The former head of Britain`s biggest police force accused the prime minister of being personally responsible for the crisis. 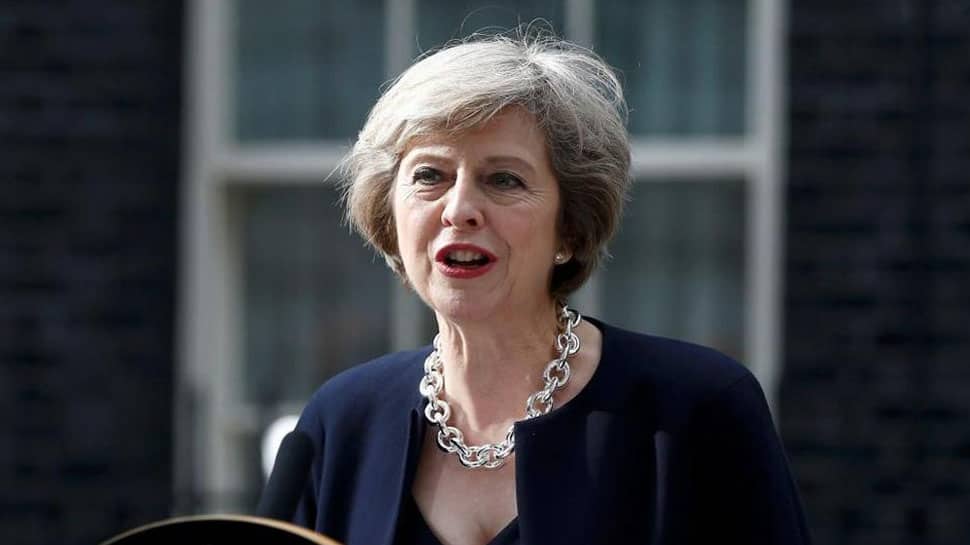 LONDON: Prime Minister Theresa May said on Wednesday she will hold a summit on how to tackle Britain`s soaring knife-crime rate as she battles accusations that her government austerity policies are partly to blame.

A wave of fatal stabbings has dominated headlines this week, displacing concerns about Britain’s divorce from the European Union and fuelling criticism that May is neglecting other priorities during the Brexit negotiations.

The former head of Britain`s biggest police force accused the prime minister of being personally responsible for the crisis because of her squeeze on police funding and a weakening of powers to stop and search suspects.

Police officers described the situation as a national emergency and politicians pressed May during her weekly question session in parliament to explain whether she planned to reverse the funding squeeze on police.

May said more must be done to tackle the causes of violence and promised to meet victims but declined to say whether there would be an increase in spending on police.

"Police alone won`t sort this out ... we can`t arrest our way of this problem," she said. "We will only defeat the scourge of violence if we understand and address its complex root causes."

She said she would convene what she called a summit in the coming days at her Downing Street office to bring together ministers, community leaders, agencies and others.

The issue of knife crime has risen up the political agenda after two teenagers were stabbed over the weekend, bringing the number of people killed by knives this year to at least 24.

Last month, official statistics showed that England and Wales saw 285 fatal stabbings in 2018, the highest level since records began more than 70 years ago.

In the latest deaths, a teenage girl scout was fatally stabbed in the back in a park near London in what her family said was an unprovoked attack, while a 17-year-old boy was stabbed in an affluent village near Manchester, northern England, while visiting a friend.

Police attribute the rise of fatal stabbings to various factors from gang rivalries and youth services cuts to provocations on social media.

At the same time, police have suffered big cuts in staffing and funding under austerity measures imposed across government departments by May`s government.

Interior minister Sajid Javid directly contradicted May on Wednesday by saying police resources were "very important" to quelling rising violence after meeting with senior police officers to discuss the problem. "We have to listen to them when they talk about resources," he said.

John Stevens, head of London`s Metropolitan Police between 2000 and 2005, accused May of failing to listen.

"This has been predicted for a while and all you`ve got from (May) was that `our reforms are working,`" he told the BBC. "She hasn`t listened to what is going on and it`s not good enough."

Sender of UK parcel bombs has not claimed responsibility: Police