The 15-member U.N. Security Council met publicly for the first time on Sunday over the flare-up in the conflict between Israel and the Palestinians. 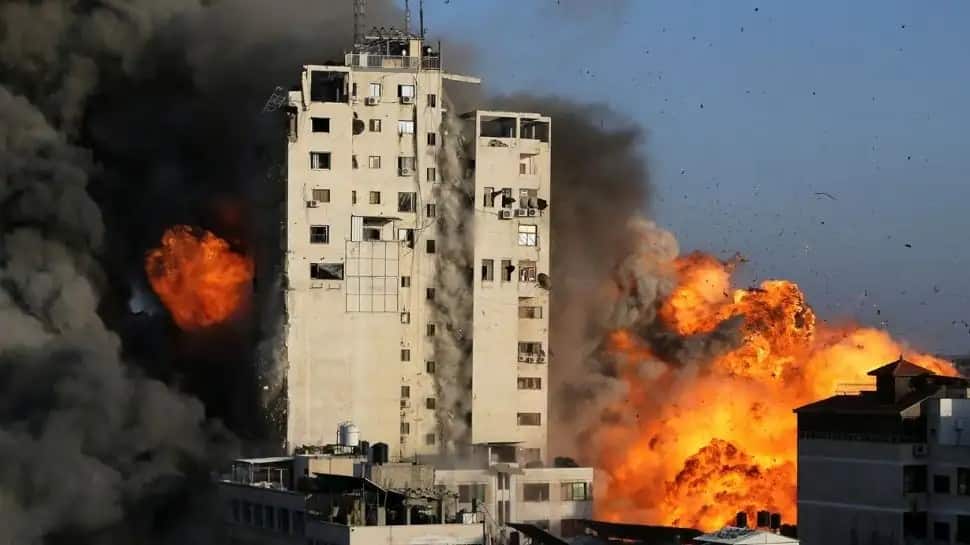 New York: The United Nations General Assembly will meet on Thursday over fighting between Israel and Palestinian militants, General Assembly President Volkan Bozkir said on Monday (May 17) as the fiercest hostilities in the region in years entered a second week.

Niger and Algeria, chairs of the Organization for Islamic Cooperation group and Arab group in New York, asked the 193-member General Assembly meet publicly "in light of the gravity of the situation and its rapid deterioration."

The 15-member U.N. Security Council met publicly for the first time on Sunday over the flare-up in the conflict between Israel and the Palestinians.

The council has been unable to issue a public statement because the United States - a strong ally of Israel - worries it could harm behind-the-scenes diplomacy. China said on Sunday it would again push the council to try and agree a statement.

Gaza health officials put the Palestinian death toll since the fighting erupted last Monday at 201, including 58 children and 34 women. Ten people have been killed in Israel, including two children.