Under the new rules, Trump and Biden will each have two minutes of uninterrupted time to speak at the beginning of every 15-minute segment of the debate. 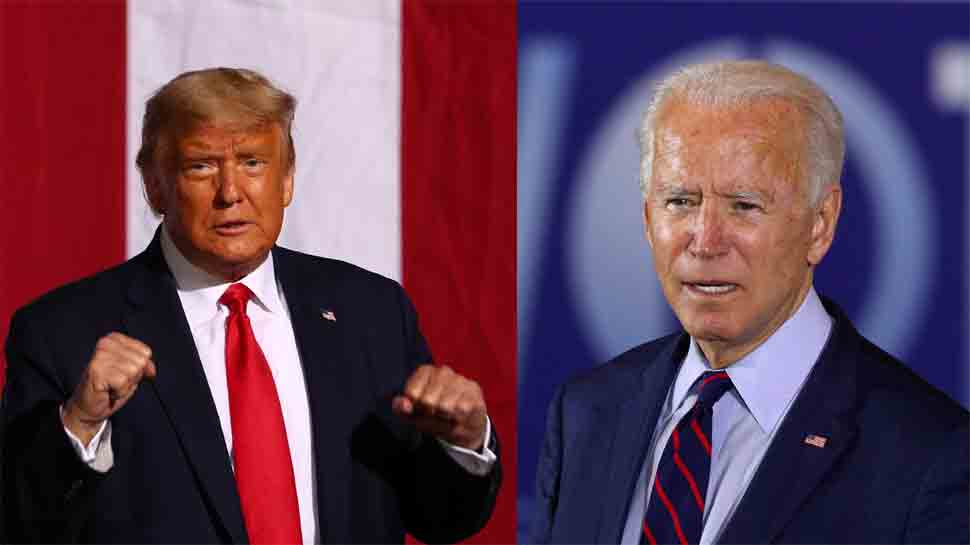 WASHINGTON: US President Donald Trump and his Democratic challenger Joe Biden are face-to-face in their final presidential debate, just less than two weeks ahead of the crucial presidential elections on November 3.

A planned second debate on October15 was cancelled after 74-year-old Trump refused to do a virtual face-off with 77-year-old Biden despite concerns over the president's COVID-19 diagnosis. The two rivals instead attended town halls on competing television networks.

Trump and Biden fiercely clashed over a number of issues, including the COVID-19 pandemic, racism, economy and climate, during the first presidential debate last month, marked by angry interruptions and bitter accusations.

On Monday, the non-partisan Commission on Presidential Debates announced new rules under which it will mute microphones for two minutes of the rival speakers so as to give them uninterrupted opening remarks during the final debate being held in Nashville,Tennessee.

The decision to mute microphones comes after a chaotic first presidential debate that saw the two candidates interrupting each other repeatedly.

The final debate is being moderated by NBC News correspondent Kristen Welker.

Under the new rules, Trump and Biden will each have two minutes of uninterrupted time to speak at the beginning of every 15-minute segment of the debate. The commission said both campaigns have agreed to the two-minute, uninterrupted rule.