Trump has cited IRS audits of his personal tax returns as a reason not to release them to the public. 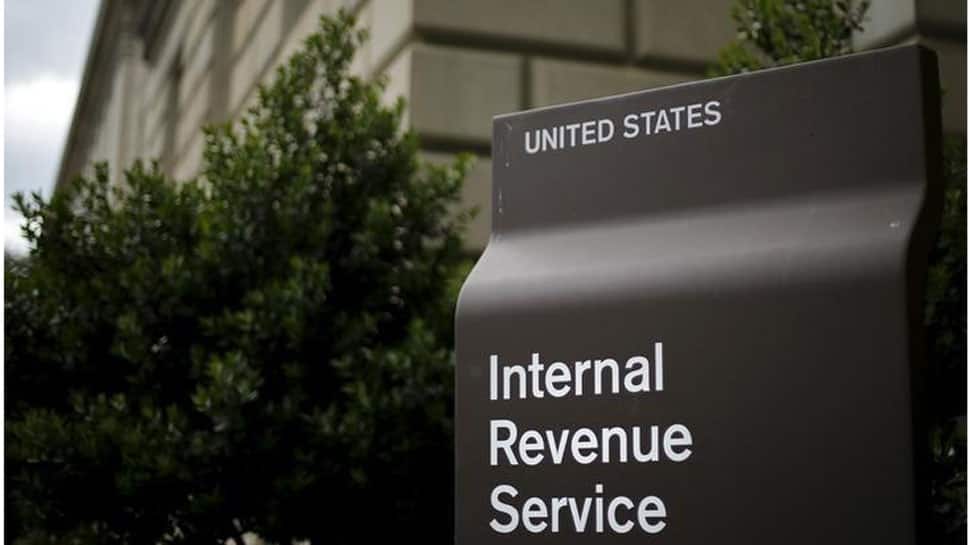 WASHINGTON: Democrats in Congress raised questions on Thursday about the Internal Revenue Service`s ability to effectively audit President Donald Trump`s tax returns, as they began hearings intended to result in obtaining the documents and making them public.

A tax oversight panel in the House of Representatives heard testimony from expert witnesses as it considered a Democratic measure that would require presidential candidates to release their tax returns, codifying a voluntary practice that existed for decades until Trump ran for president in 2016.

The legislation is unlikely to become law. But a separate Democratic plan to request Trump`s tax returns from Treasury Secretary Steven Mnuchin under federal law in coming months is fast becoming a political lightning rod for Democrats and Republicans.

Trump has cited IRS audits of his personal tax returns as a reason not to release them to the public. He has also retained ownership of extensive hotel interests and other business ventures as president, raising questions about potential ties with Russia and other possible conflicts of interest.

Democrats need to decide how to justify seeking Trump`s returns, and some lawmaker comments on Thursday appeared to bolster an option being considered that would place such an action within established congressional authority to oversee the IRS.

"But I`m concerned that the IRS may not have the ability to accurately and fairly carry this out, free from political pressure," Democratic Representative Suzan DelBene said. Representative John Lewis, Democratic chairman of the House Ways and Means oversight subcommittee, drew a parallel with the Watergate era, citing an IRS audit of former President Richard Nixon that congressional investigators later discovered had missed nearly $480,000 in owed taxes and interest.

House Ways and Means Committee Chairman Richard Neal is under growing pressure from Democratic liberal progressives to move quickly on Trump`s taxes. Some committee Democrats said a request could be two to three months away.

Republicans say Democrats would overstep their authority and set a dangerous precedent. "In reality, this is all about weaponizing our tax laws to target a political foe," said Republican Representative Jackie Walorski. "Privacy and civil liberties should still matter in this country."

John Dingell, longest-serving member of US Congress, dead at 92