Bhutoria said there is huge enthusiasm in the Indian-American community to elect Biden as the next president and Kamala Harris as the first Indian-origin vice president. 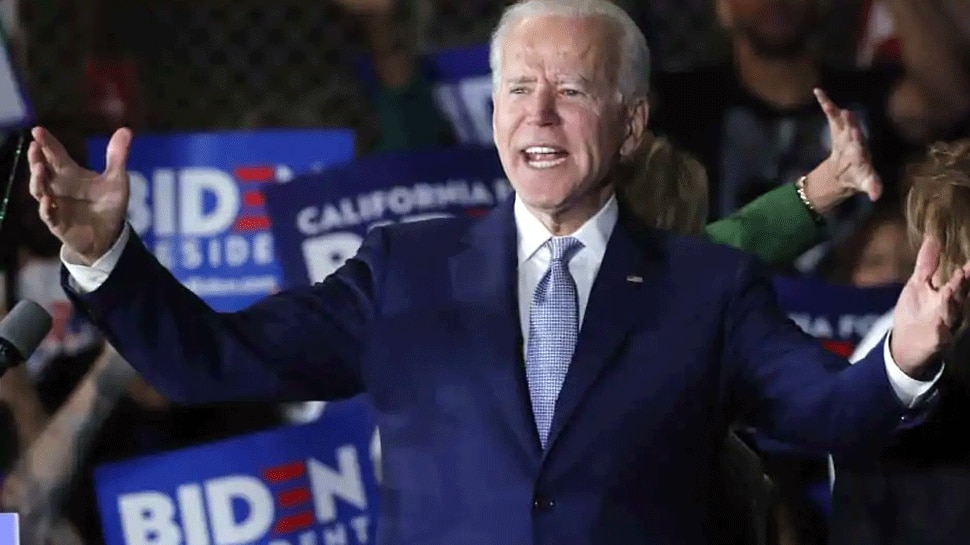 Washington: The Democratic Party in the US has released digital graphics in 14 Indian languages to encourage South Asians to vote and support their presidential candidate and former vice president Joe Biden in the November 3 elections.

Ajay Jain Bhutoria, Asian American Pacific Islander Leadership Council and National Finance Committee member of the Biden campaign, said: 'By leveraging technology and the reach of our partners, we educate South Asian Americans about how to register, sign up for election reminders, request mail-in ballots, learn about early voting options and go Vote for Biden-Haaris.''

Chale Chalo Biden ko vote do' (Let's go vote for Biden) musical video was viral, superhit with the community and this new series of graphics Jaago America, Jaago, Bhul Na Jaana Biden-Haaris ko Vote Dena' (Wake up America, wake up, don't forget to vote for Biden-Harris) is a step forward in this series of outreach in 14 plus languages, he said.

He said that people connect with music, food, language, and culture.

Bhutoria said there is huge enthusiasm in the Indian-American community to elect Biden as the next president and Kamala Harris as the first Indian-origin vice president.

Earlier this year, California-based Bhutoria launched an outreach to the Indian community in 14 Indian Languages.

'America Ka Neta Kaisa Ho, Joe Biden Jaisa Ho' (How should be America's leader, just like Joe Biden). This was translated into 14 Indian languages and the graphics went viral on social media,? he said.

The Democratic Party, he said, has been working with various grassroot organisations to get Indo-Americans and the greater South Asian community registered to vote, phone bank, and text bank in 14 distinct South Asian languages.

The digital graphics in multiple languages are to inspire the South Asian voters, he added.

US President Donald Trump, 74, is seeking re-election against Biden, 77, who scripted history by selecting Senator Kamala Harris, 55, as his running mate for November 3 presidential election.