Shiva Ayyadurai is running as an independent, anti-establishment candidate, in the 2018 election for the Senate from Massachusetts. 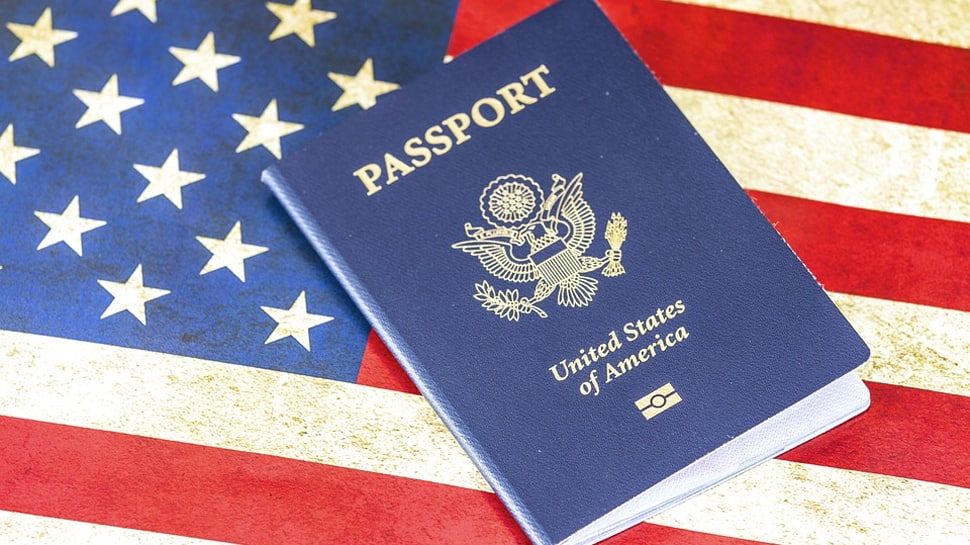 New York: An Indian-American candidate for the US Senate from Massachusetts, who had filed a lawsuit against the city of Cambridge for being asked to remove a sign from a campaign bus that read 'Only a Real Indian Can Defeat the Fake Indian', is now ending the lawsuit.

Shiva Ayyadurai is running as an independent, anti-establishment candidate, in the 2018 election for the Senate from Massachusetts. He had in April filed a lawsuit in the US District Court, District of Massachusetts in response to the city of Cambridge's enforcement order to levy a fine of USD 300 a day if Ayyadurai did not remove his election slogan - 'Only a Real Indian Can Defeat the Fake Indian' - from a campaign bus.

The slogan on the campaign bus was accompanied with a picture of Ayyadurai alongside Democratic US Senator Elizabeth Warren who was shown as a Native American. In a court filing, Ayyadurai and his campaign Shiva 4 Senate said that because the city of Cambridge has rescinded its April 5, 2018 enforcement order, they are requesting dismissal of their lawsuit against the city.

Ayyadurai's campaign page claims he is the inventor of email and holds four degrees from MIT. He is currently the founder and CEO of CytoSolve Inc, ?which is discovering cures for major diseases from pancreatic cancer to Alzheimer's.? He had come to America in 1970 as a seven-year-old.

Ayyadurai and his campaign team termed the city's decision to rescind its enforcement order against them as a 'historic victory' to protect the right to free speech. "The city of Cambridge accepted to unconditionally withdraw its enforcement order, which sought to levy fines and other penalties" on Ayyadurai for his campaign bus bearing the slogan.

"In a historic legal precedent, the city conceded that freedom of speech rights, embodied in the First Amendment, extend to all vehicles," he said in a statement.

"If we had not fought and won this battle, the city of Cambridge would have set a historic precedent empowering any bureaucrat sitting in a City Hall across America to squelch your free speech, because they simply didn't like you or favoured a particular political ideology or candidate. Imagine being in constant fear that a slogan you put on your car, or on your body, such as a T-shirt, could result in your being dragged into court and fined? This is a victory for all Americans,? Ayyadurai said.
He further said in the statement that had the city not rescinded its order, a full blown trial ?would have forced Elizabeth Warren to be the main subject of interrogatories, discovery, depositions and cross examination, likely revealing her role in colluding with officials in City Hall to squelch? Ayyadurai's rights to free speech.
?This victory is not just a victory for free speech but a victory for truthful free speech. Our slogan highlights Elizabeth Warren's lack of integrity. She stole a Harvard faculty position meant for a real and deserving minority,? said Ayyadurai. PTI YAS KUN KUN
05181409

DNA: Adolf Hitler's house to turn into a police station