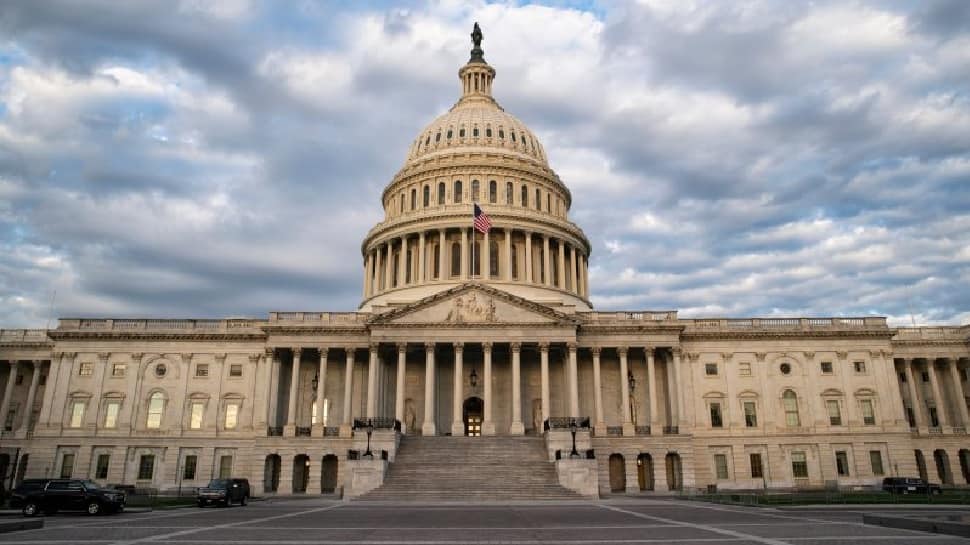 US Capitol building (Image for representation)
Share:
Edited By:

A group of nine American senators on Tuesday urged President Joe Biden to promote biofuels as a key solution for the country's energy and climate agenda and said that India's efforts in this regard to set up targets for ethanol are encouraging. "Mr President, biofuels are a readily available energy solution that deserves full consideration, not only for helping to stem the recent increase in fuel prices which has subsequently accelerated inflation, but to serve as a foundational source of transportation emission reductions as part of your energy and environmental agenda," the senators wrote.

Under the BJP-led government, India is pushing aggressively to meet stricter climate goals, especially in automobiles. After implementing BS6 norms, Nitin Gadkari - Union Minister of Road Transport and Highways is now working on Ethanol blended fuel. India has set a target of 10 percent ethanol blending by 2022 and increasing to a rate of 20 percent ethanol by 2025.

Led by Senator John Thune, a longtime member of the Senate Committee on Agriculture, Nutrition, and Forestry, the nine GOP senators called on the Biden administration to utilise the full capacity of American agriculture to deliver on both fronts. "The benefits of expanded biofuel use do not stop at the water's edge, and we are encouraged to see countries like India recognise the potential that higher blends of ethanol hold to meet energy needs and environmental goals. India has set a target of 10 per cent ethanol blending by 2022 and increasing to a rate of 20 per cent ethanol by 2025," the senators wrote in their letter.

They said that it not only suggests a promising export market for American farmers and biofuel producers but underscores how biofuels can be leveraged immediately to reduce transportation emissions without overhauling the entire electric grid.

"We urge your administration to feature biofuels as part of its international outreach on energy, environment, and trade, including the upcoming Conference of the Parties (COP26) in Glasgow, Scotland," the senators said.

Observing that they want all Americans to have access to affordable and reliable sources of energy, including transportation and winter heating fuel, the senators said this requires an all-the-above energy strategy that equally leverages responsible resource development and innovation. "American biofuels represent both, and as we outlined in our previous letter, they hold the proven ability to provide consumers broad choices for cleaner and more affordable energy. These contributions would expand with timely action by your administration," they said.