The visit will take place more than six months after the WHO's Country Office in China picked up a statement from the Wuhan Municipal Health Commission on cases of 'viral pneumonia'. 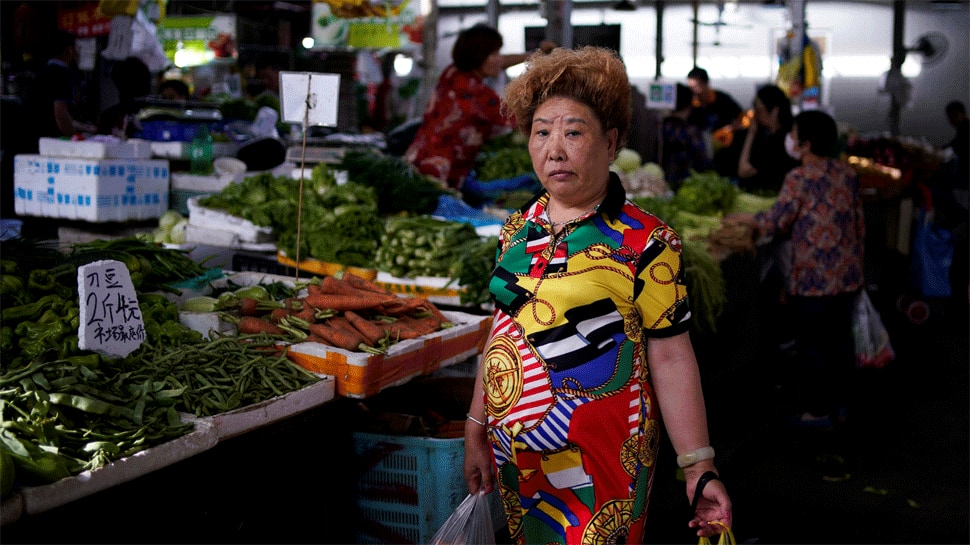 New Delhi: Amid global concerns that China delayed giving information regarding the novel coronavirus outbreak, the World Health Organization (WHO) is sending a team to China next week to investigate the origins of the virus and its spread to human beings.

The visit will take place more than six months after the WHO's Country Office in China picked up a statement from the Wuhan Municipal Health Commission on cases of 'viral pneumonia'.

"WHO has been saying that knowing the source of the virus is very, very important. It's science, it's public health. We can fight the virus better when we know everything about the virus, including how it started," WHO Director General Tedros Adhanom Ghebreyesus said in a media briefing on June 29.

"We will be sending a team next week to China to prepare for that and we hope that that will lead into understanding how the virus started and what we can do for the future to prepare. So we`re planning to send a team next week," he said.

Ghebreyesus had in January spoken about an agreement with China for sending a team of international experts "as soon as possible" to work on increasing the understanding of the outbreak.

US President Donald Trump and Secretary of State Mike Pompeo earlier said that the virus might have originated in a laboratory in China.

With no evidence being presented to back the speculations, China has been strongly denying the allegations.

COVID-19 has killed over 500,000 people in the world and cases and deaths are increasing by the day. In India, the COVID-19 tally has crossed 6.45 lakh. India is currently on the fourth spot after United States, Brazil and Russia.