Search and rescue teams found wreckage in water near where a Japanese Lockheed Martin F-35 stealth fighter disappeared on Tuesday, but have yet to determine whether it is the missing jet, a military spokesman said on Wednesday. 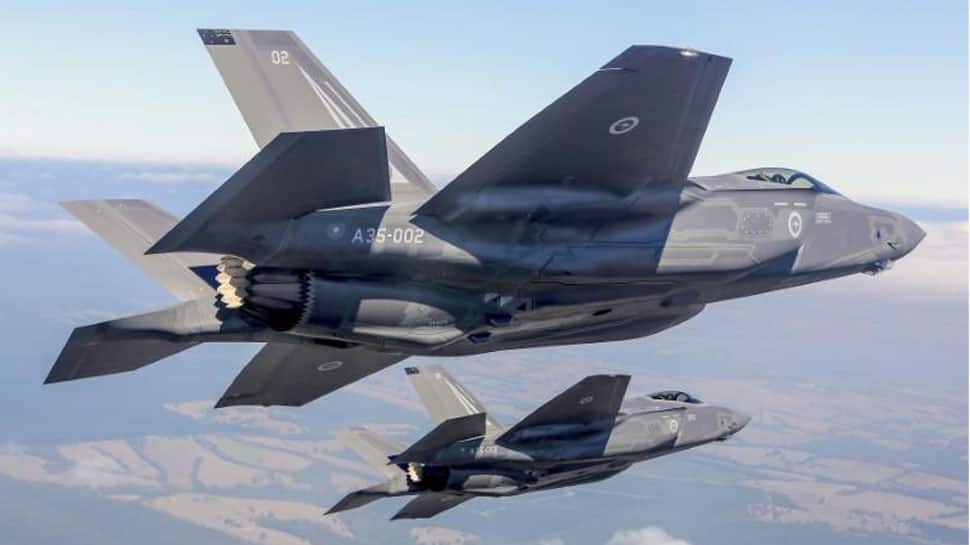 TOKYO: Search and rescue teams found wreckage in water near where a Japanese Lockheed Martin F-35 stealth fighter disappeared on Tuesday, but have yet to determine whether it is the missing jet, a military spokesman said on Wednesday.

The pilot of the aircraft, which went missing over the Pacific Ocean close to northern Japan, is still missing, said the Air Self Defence Force (ASDF) spokesman.

Japan`s first squadron of F-35s has just become operational at the Misawa air base and the government plans to buy 87 of the stealth fighters to modernise its air defences as China`s military power grows.

The advanced single-seat jet was flying about 135 km (84 miles) east of the air base in Aomori Prefecture at about 7:27 p.m. (1027 GMT) on Tuesday, when it disappeared from radar, the Air Self Defence Force said.

Lockheed Martin said in a statement that it was standing by to support the Japanese Air Self Defence Force as needed. The Pentagon said it was monitoring the situation.

A crash would be only the second time an F-35 has gone down since the plane began flying almost two decades ago. It would also be the first crash of an A version of the fifth-generation fighter designed to penetrate enemy defences by evading radar detection.

A U.S. military short take off and landing (STOVL) F-35B crashed near the Marine Corps Air Station Beaufort in South Carolina in September prompting a temporary grounding of the aircraft. Lockheed Martin also makes a C version of the fighter designed to operate off carriers.

Japan`s new F-35s will include 18 short take off and vertical landing (STOVL) B variants that planners want to deploy on its islands along the edge of the East China Sea.

The F-35s are shipped to Japan by Lockheed Martin and assembled by Mitsubishi Heavy Industries Ltd at a plant near Nagoya in central Japan. Each costs around $100 million, slightly more than the cost of buying a fully assembled plane.