Mumbai have a formidable top-order with the likes of Rohit Sharma, Lendl Simmons, Parthiv Patel, Ambati Rayudu in the squad. 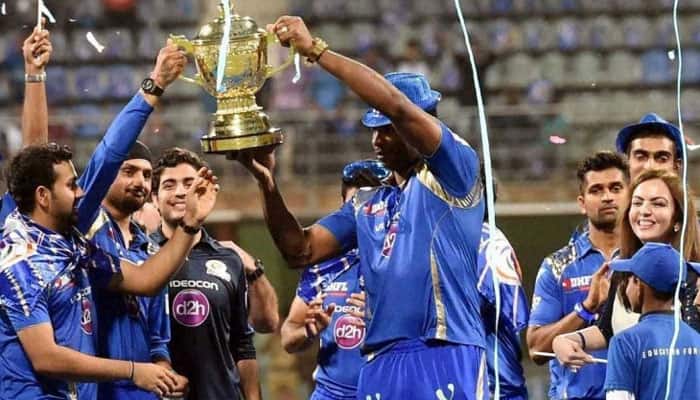 At a time when most of the teams are struggling with injuries to their key players, Mumbai Indians are a lucky team as they still have a star-studded squad, lead by Rohit Sharma, who is all set to hit the field after missing out on international cricket for five months due to injury.

Having finished fifth in the previous season, Rohit would want his team-mates to get the team to a solid start from the first match, as this is one franchise, which has the reputation of starting on a slow note in the tournament.

Mumbai have a formidable top-order with the likes of Rohit, Lendl Simmons, Parthiv Patel, Ambati Rayudu in the squad. Kieron Pollard and Hardik Pandya are two hard-hitting batsmen in the middle order.

Mumbai have an excellent bowling line up as well with Harbhajan Singh and Krunal Pandya in the spin department while Lasith Malinga is still believed to be one of the finest bowlers in the shortest format. Mitchell Johnson was bought back in the squad at the auction this year and Jasprit Bumrah is the master of yorkers. Hardik and Pollard can also chip in with their medium-pace, as and when required.

Problem of plenty has always been an issue with this team. It would also be interesting to see whether Rohit, who has been away from cricket for quite some time, can hit the form from the first match itself.

Sri Lankan legend Mahela Jayawardene was recently roped in as the new head coach of the team and there seems to be no reason why they cannot win their third title this year.

Here is all you need to know about the Mumbai squad: