The variety in SRH's bowling attack will pose a few tricky questions for MI when the two teams square off in IPL 2018 on Thursday. 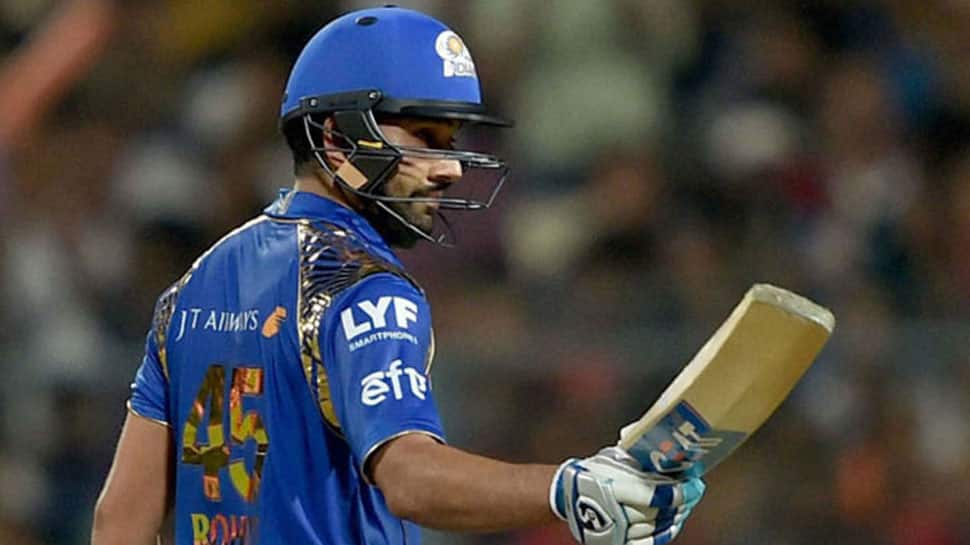 Hyderabad: The variety in SRH's bowling attack will pose a few tricky questions for MI when the two teams square off in IPL 2018 on Thursday.

The two teams met with contrasting fortunes in their opening games. While SRH hardly broke a sweat during their emphatic nine-wicket victory over RR, MI lost a humdinger to CSK in the league opener.

SRH is believed to have the most diverse bowling attack in the competition. They have Bhuvneshwar Kumar with his superb skill sets of seam and swing, Billy Stanlake for raw pace and Siddarth Kaul to hit the deck.

Rashid Khan's fast leg-breaks and googlies are still a mystery for most batsmen, while Shakib Al Hasan with his orthodox left-arm spin is miserly on most days.

MI, on the other hand, is filled with a galaxy of stars and are often known to be slow starters in a marathon league. Skipper Rohit Sharma would be expecting a better effort from his batsmen as 165 on a good batting track wasn't par for the course.

Evin Lewis, who has two T20 hundreds against India, skipper himself and the explosive Kieron Pollard would like to show their big-hitting prowess on Thursday.

For MI, the biggest gain from the opening game was young leg-spinner Mayank Markande's performance on IPL debut as he accounted for Ambati Rayudu and MS Dhoni.

"He (Markande) has got great control of whatever he does, so, I think going forward he will be a great weapon for us," MI Captain Rohit Sharma had said recently.

While googly is his stock ball, it will be interesting to see how well Markande can bowl his leg-breaks.

Mumbai's another concern will be their death bowling as Jasprit Bumrah, Mustafizur Rahman and Mitchell McLenaghan all missed their length with Dwayne Bravo going on the rampage during the other night at Wankhede.

Hardik Pandya played his heart out but his ankle injury could be a cause of worry for skipper Rohit.

For SRH, it was a good start under new skipper Kane Williamson, who didn't look out of place after David Warner's suspension from the league due to ball tampering charges.

Shikhar Dhawan's blazing form has continued, which is the biggest shot in the arm for the 'Orange Army' apart from a bowling attack that looks potent on any surface.

IPL 2018: Opening ceremony to be held at Mumbai's Wankhede Stadium on April 7