Delhi Capitals franchise informed about Ashwin's move, however, KXIP co-owner Ness Wadia had earlier refuted the rumours. The declaration is yet to be made in a formal announcement. 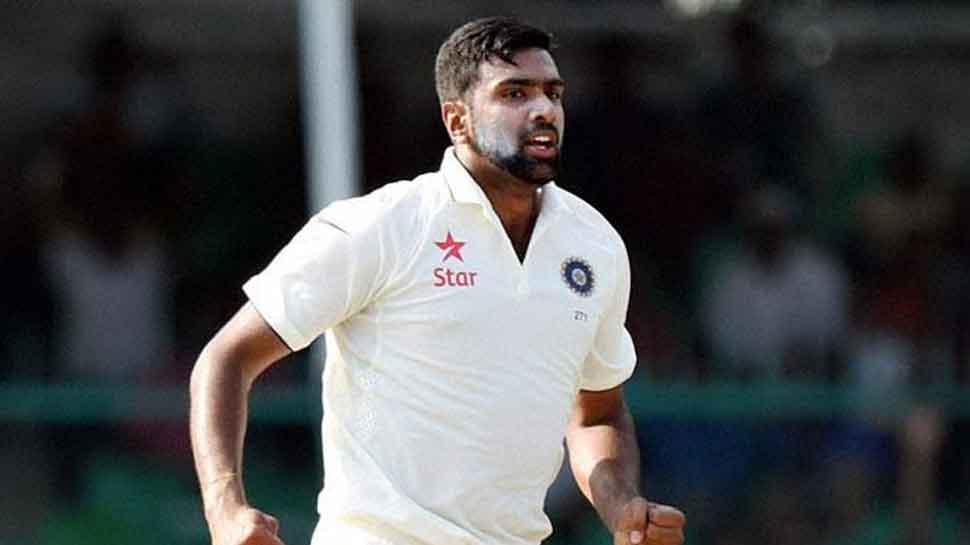 New Delhi: Kings XI Punjab spinner Ravichandran Ashwins much talked about move to Delhi Capitals has been finally completed and the announcement will be made soon. Even though KXIP co-owner Ness Wadia had earlier refuted the rumours, it has been learnt that Delhi have secured the services of the ace spinner.

Speaking to IANS, sources in the Delhi Capitals franchise said that while the move has been completed, an announcement would be made in the near future. "Yes, it is done and we will announce soon," the official said.

Earlier, speaking to IANS, Anil Kumble, Director of Cricket Operations of Kings XI Punjab, had expressed uncertainty over the future of Ashwin, saying that he had just come on board and it was too early to speak on the permutations and combinations that they were planning for the 2020 edition.

The remarks came after KXIP co-owner Wadia had said that the franchise had decided not to trade the spinner with DC.

Under Ashwin`s leadership, KXIP played well in the first half of the past two seasons before losing steam in the second half. They finished seventh in 2018 and sixth in 2019.

The move also means that K.L. Rahul could be handed the role of captain for the next edition.

"Yes, that is very much a possibility because Rahul is not only one of the senior players, but also understands the working of the team and the strengths and weaknesses of those in the team," said a source in the know of developments in the KXIP camp.