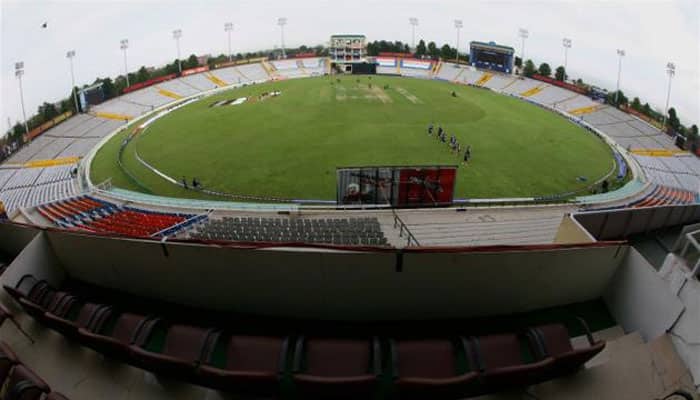 Players in particular have plenty of reasons to enjoy playing here as this stadium boasts of recreational facilities such as swimming pools, tennis courts, an in-house gymnasium and wonderful good dressing room amenities.

The Mohali wicket was considered the liveliest decks in India. However, in recent years, batsmen have enjoyed playing here, which has resulted in several high-scoring draws.

Two of the most memorable World Cup semi-finals have been played on this ground with Australia beating West Indies in 1996 and India edging out Pakistan in a high-voltage clash in 2011.

The two ends of this ground are called Pavilion end and City end.

Kings XI Punjab play their home matches at this stadium.