Aamir Khan was snapped by photographers at Shankar Mahadevan studio in the city. Interestingly, the actor caught attention this time for his quirky yet comfy fashion statement. 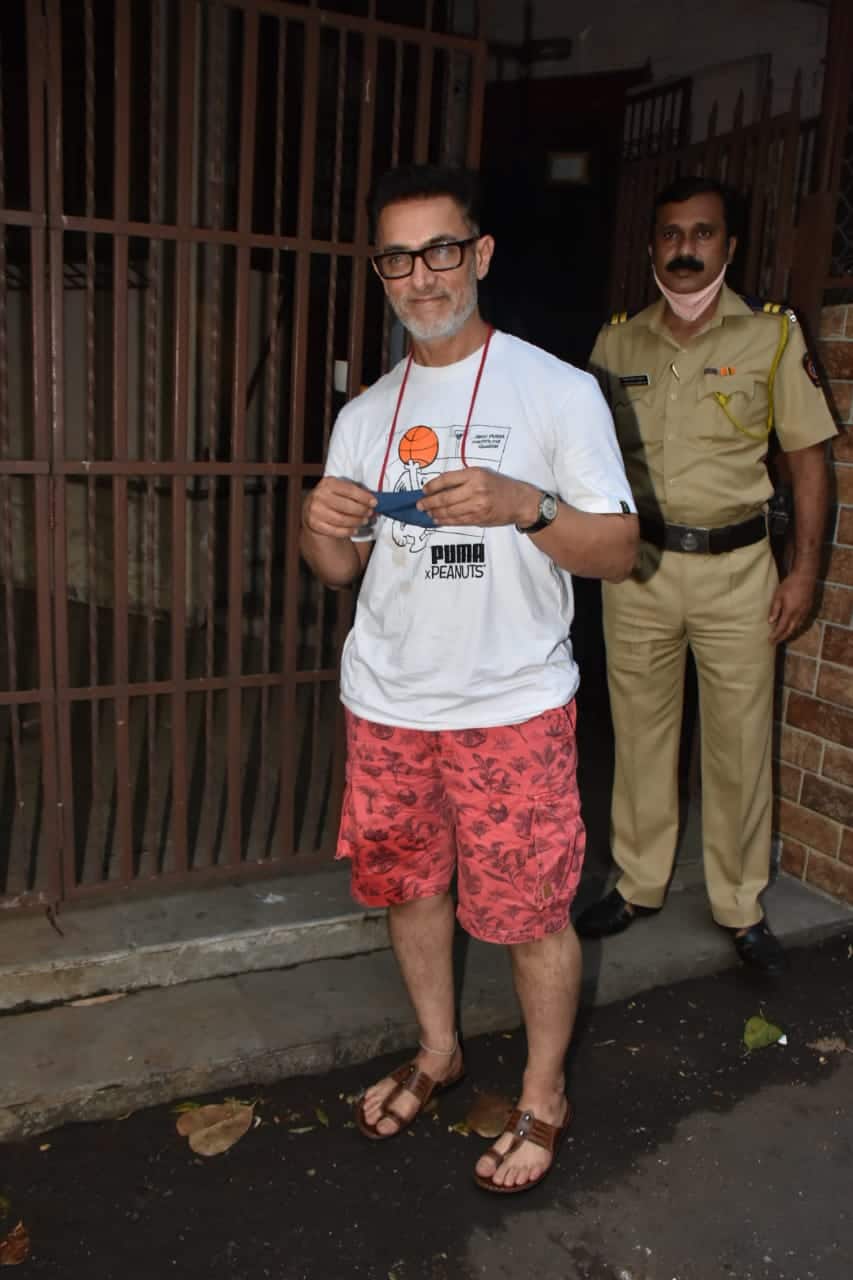 Aamir Khan stepped out in a white tee that had a snoopy dog print on it. The actor paired it with printed pink shorts and brown footwear. 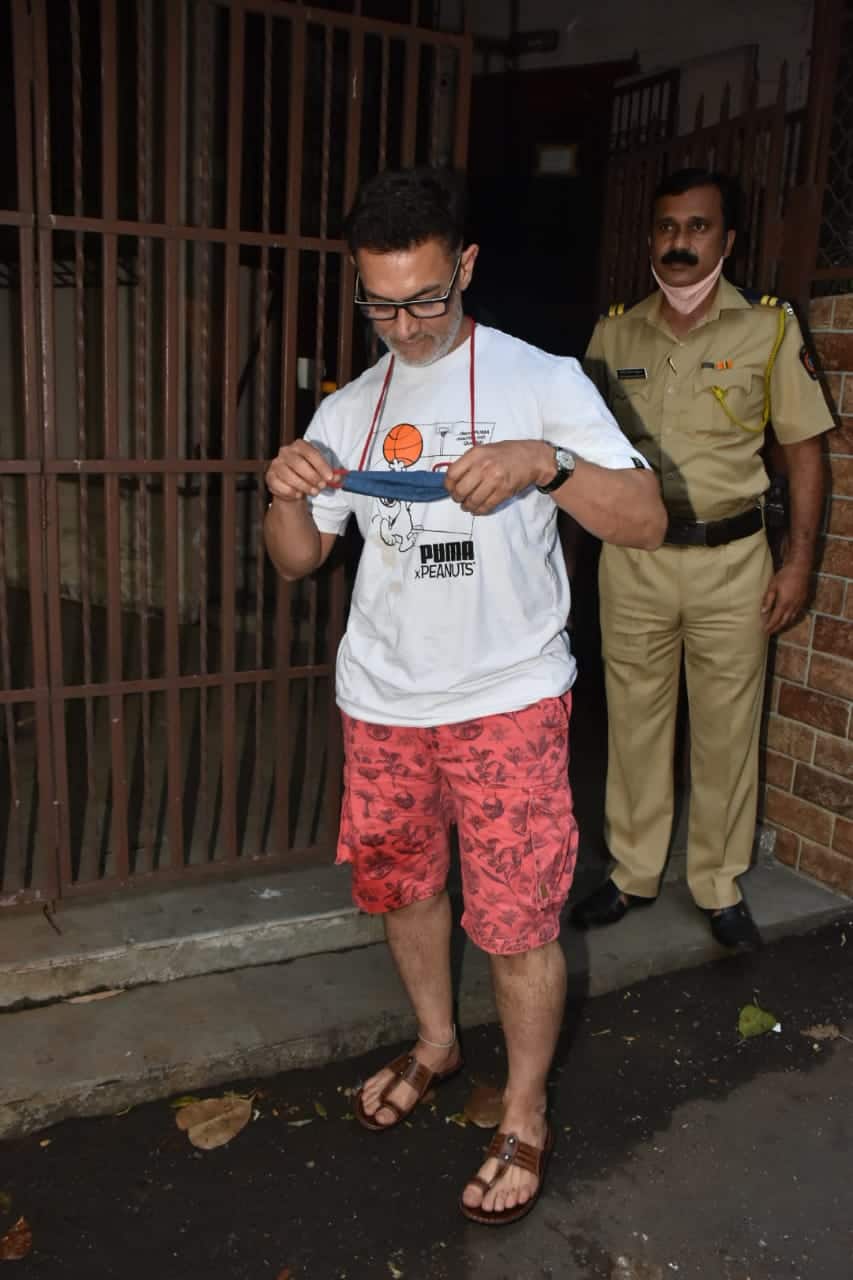 Aamir was seen carrying a geek look today. The actor looked quite different from his normal days due to his look. 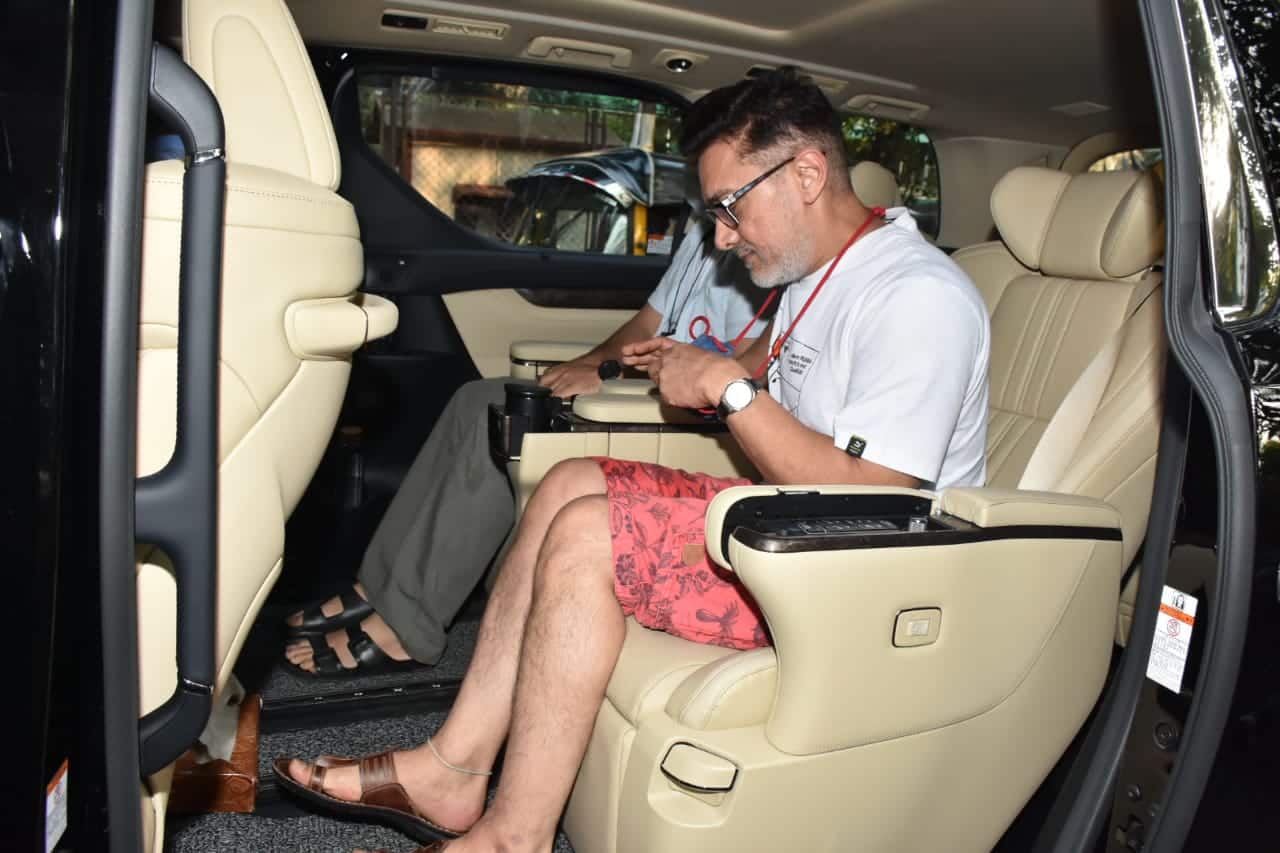 On the work front, Aamir Khan will be next seen in Advait Chandan directorial 'Laal Singh Chaddha' opposite Kareena Kapoor Khan. This is the third time they have teamed up after '3 Idiots' and ' Talaash'. 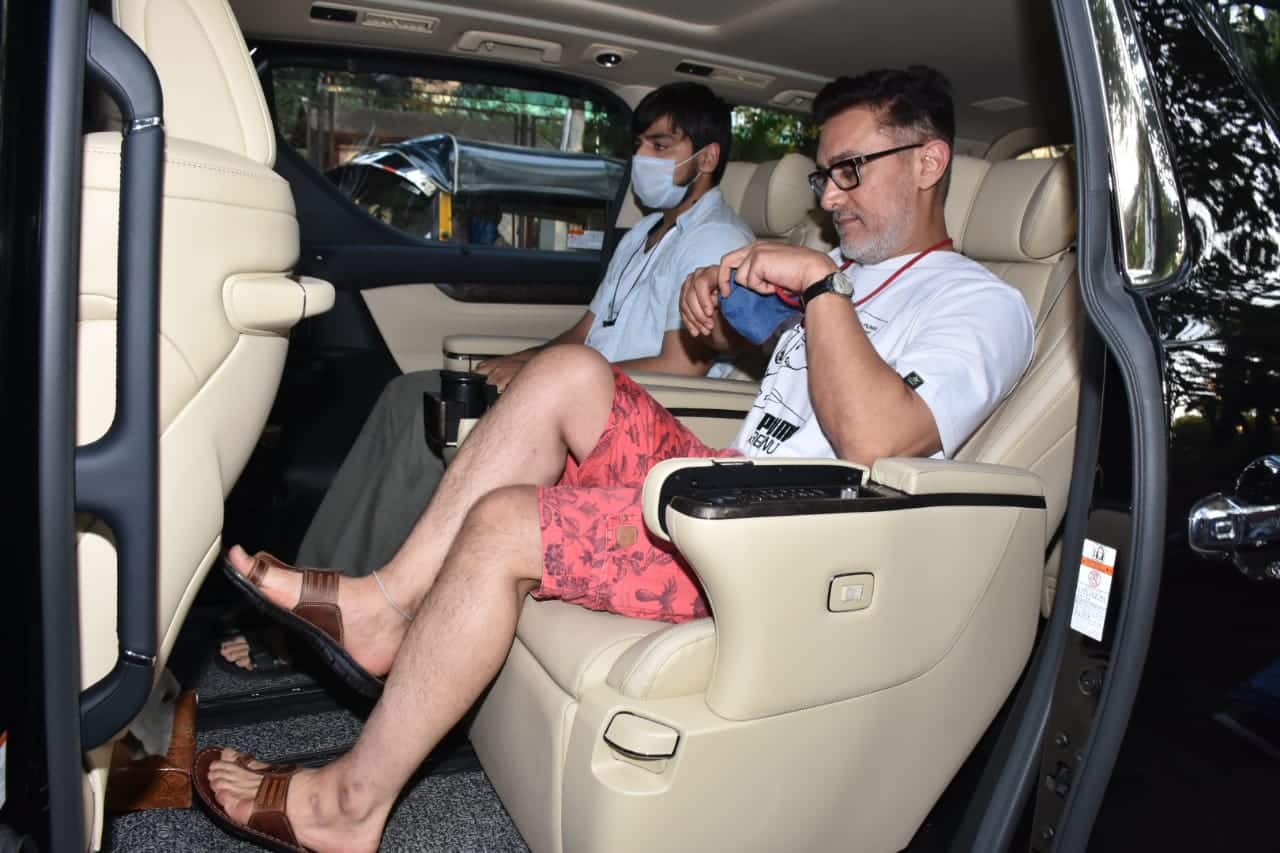 The movie happens to be the official Bollywood remake of Hollywood classic Forrest Gump starring Tom Hanks. Aamir will be seen in a turbaned look in the film. 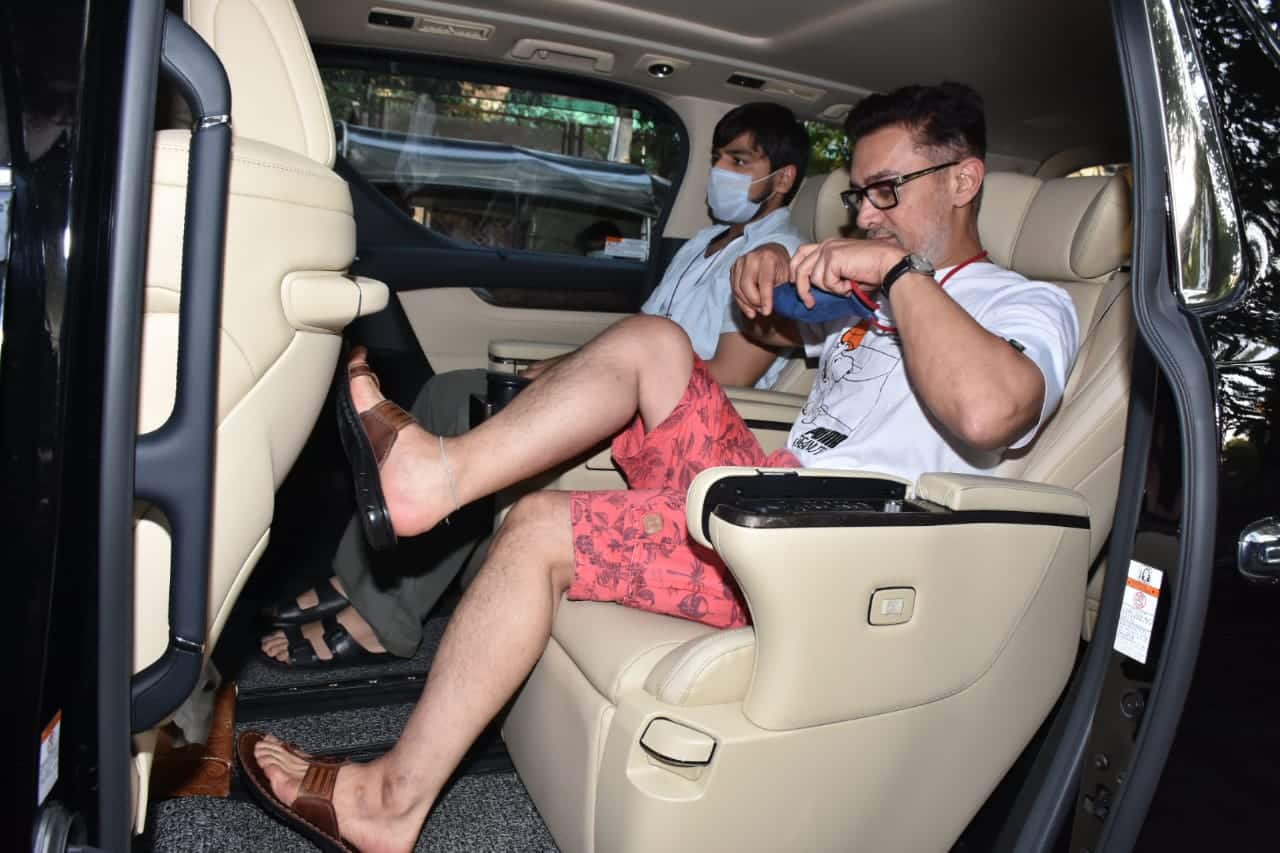 'Laal Singh Chaddha' is slated to hit the screens on February 14 next year.

Horoscope for October 27 by Astro Sundeep Kochar: Get out and socialize Librans! 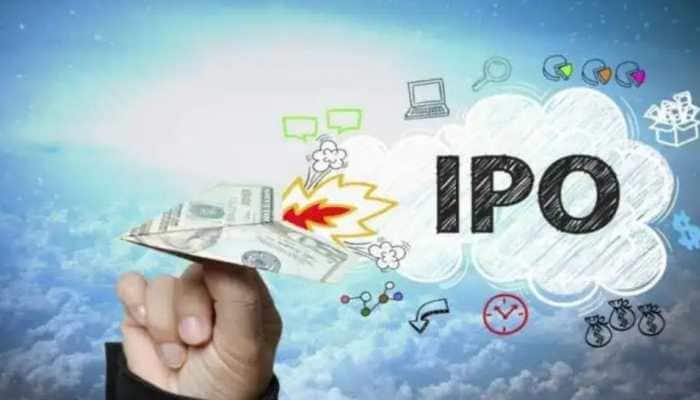 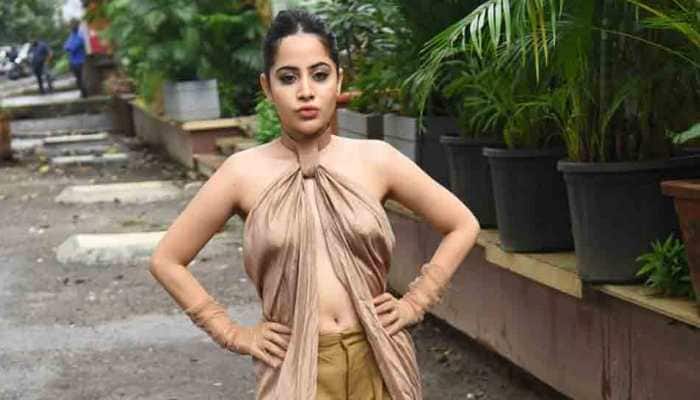