'Bigg Boss' OTT fame Urfi Javed is known for making it to the headlines for her bold sartorial choices. However, more than receiving accolades for her fashion statement, Urfi often irks the netizens with her choice of outfits.

On Thursday, Urfi Javed was clicked by the shutterbugs in the middle of road, and as usual she drew the attention with her bold risque outfit. 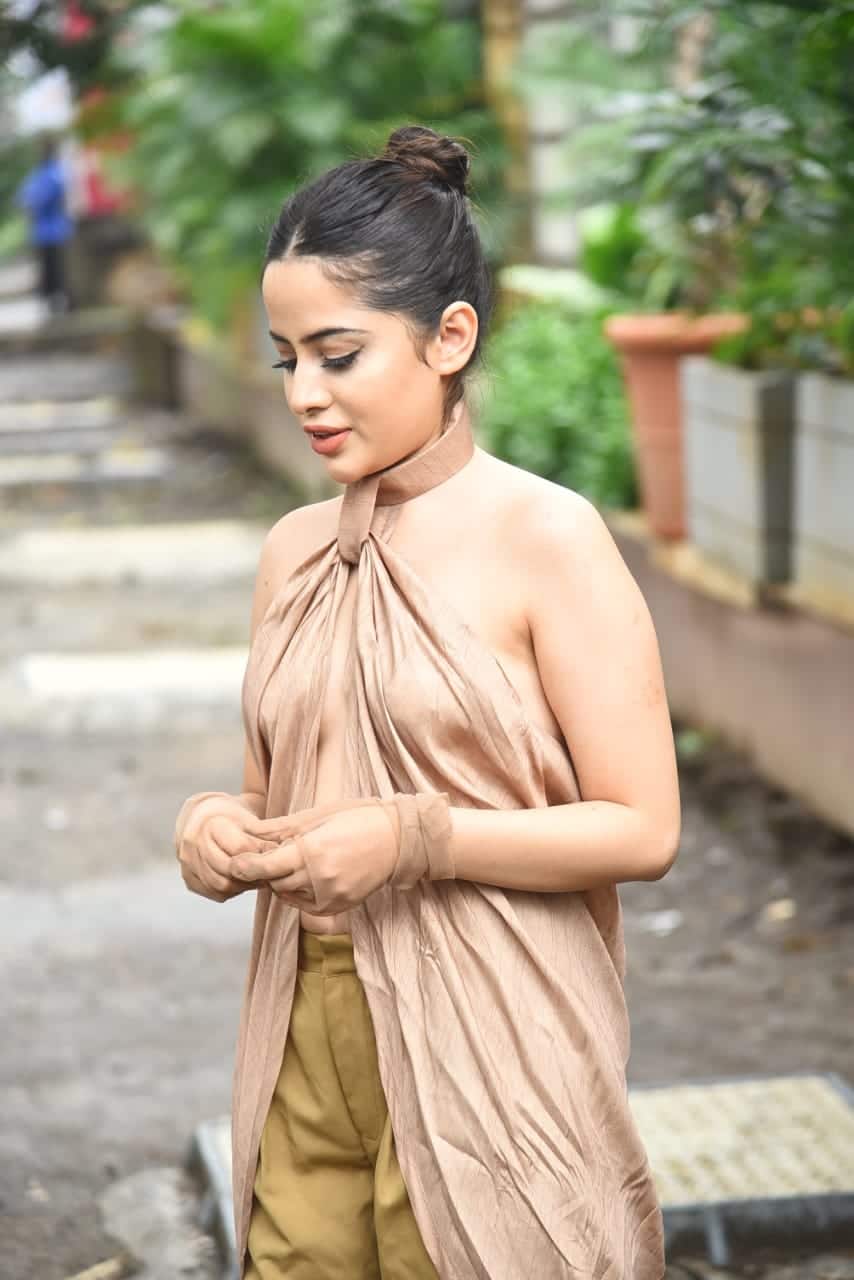 Urfi Javed was photographed in a bold cut-out attire as she stepped out wearing a draped halter neck top with beige pants. 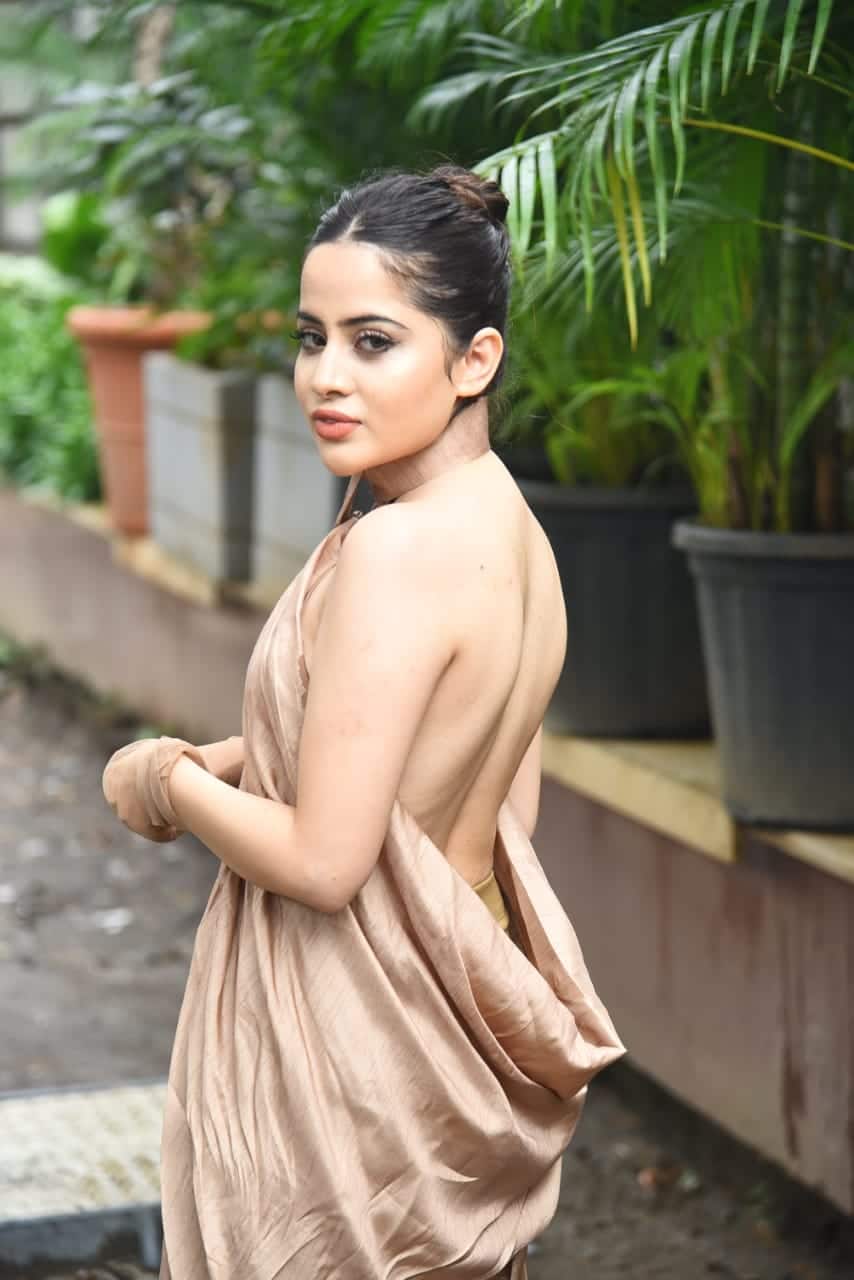 Netizens were not too pleased seeing her fashion choice and dropped some nasty comments on social media. "Abe ye kaisa chaddar hai," wrote one of the users. "Kiska chadar udha layi ha," wrote another. One user wrote, "Ya Allah is ladki ko kapde dila do." 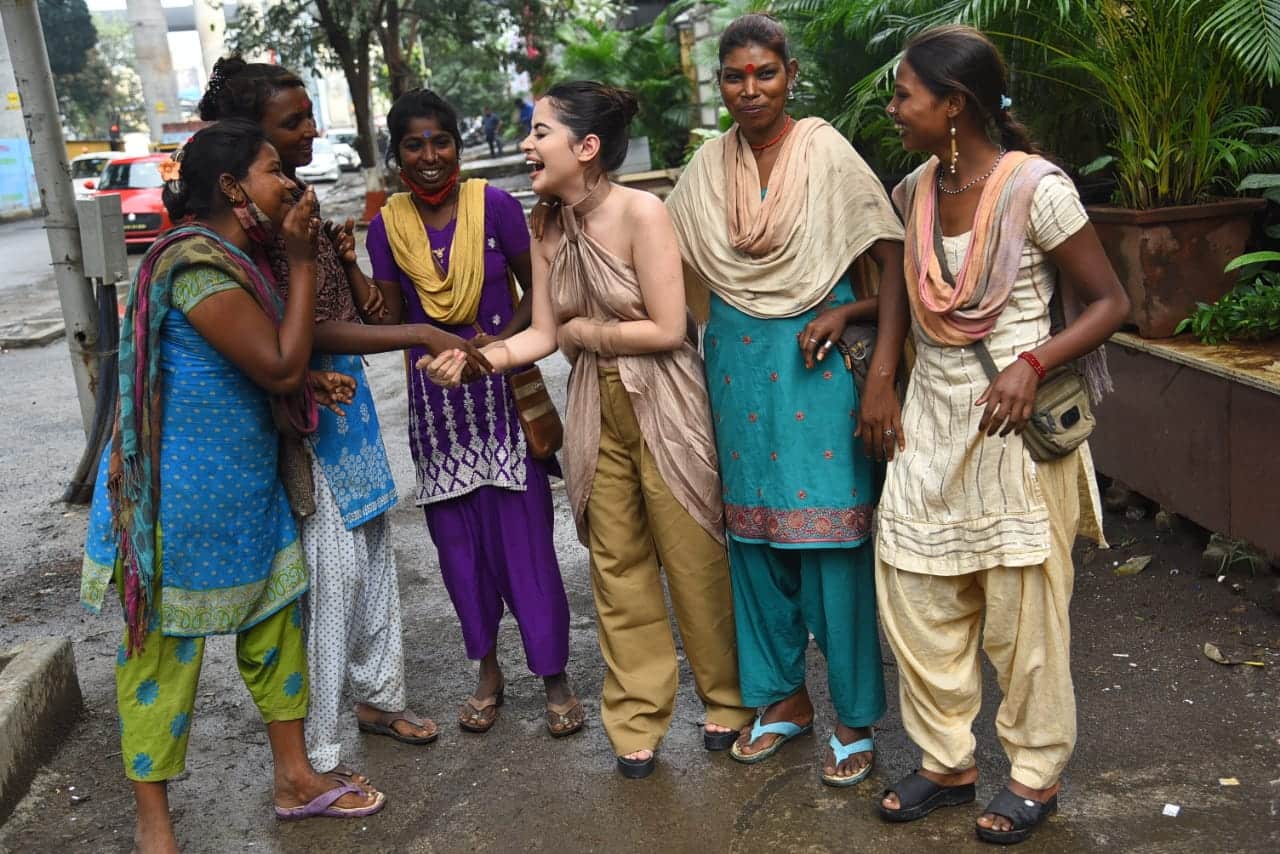 Model-actress Urfi Javed also posed with some people who identified her from one of her earlier outings. The dialogue between Urfi and her fans were quite interesting.

Loves to flaunt her skin 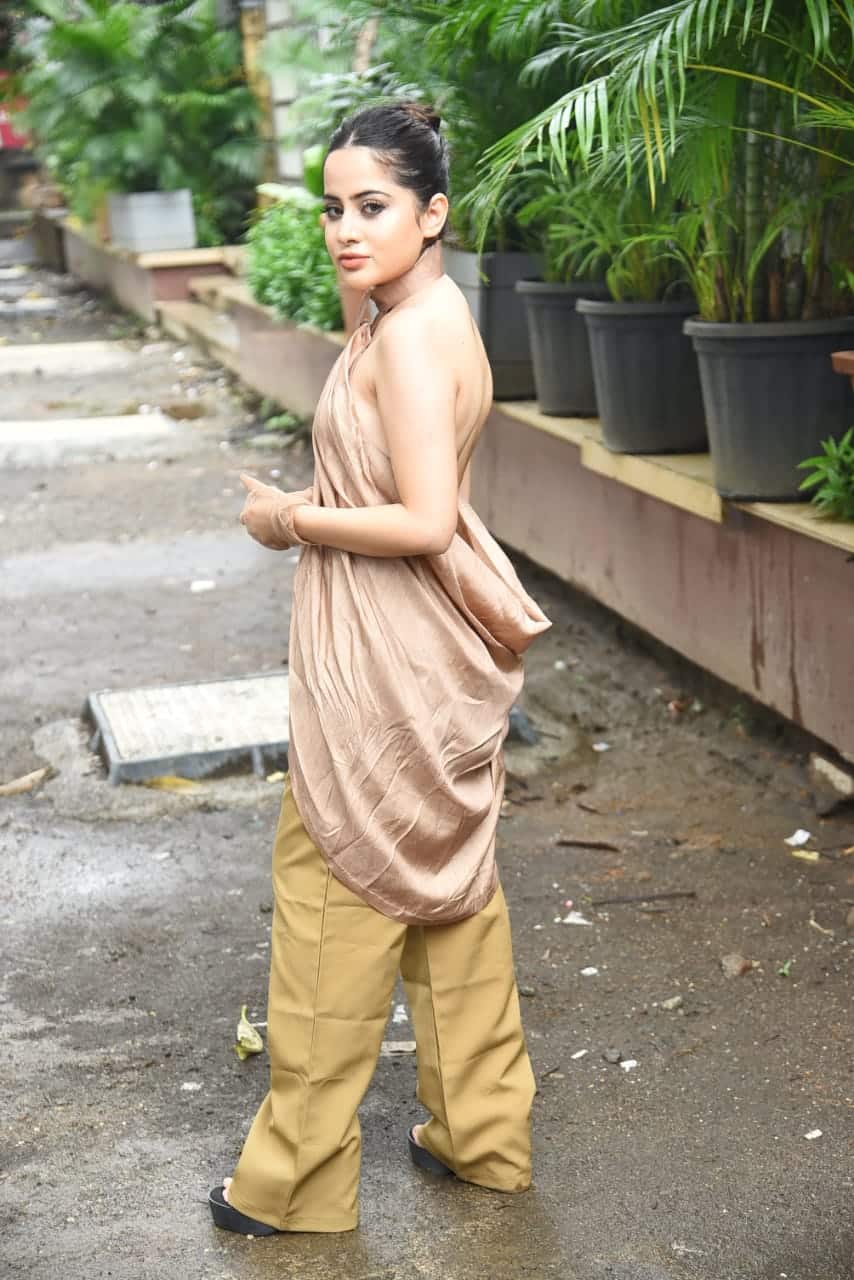 Urfi has been a regular on the target of trolls for her choice of dressing and most of them have ridiculed her wardrobe calling it 'the worst'. 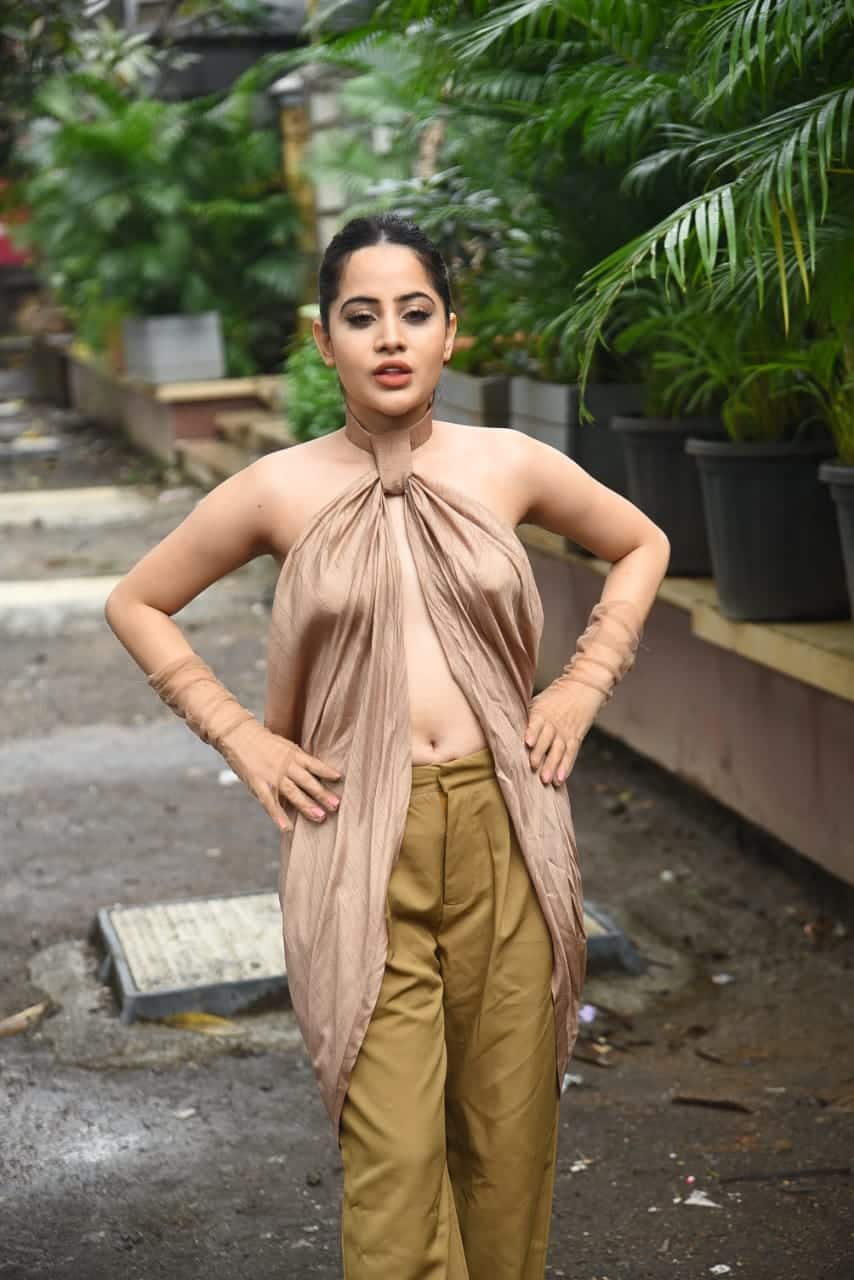 There is no doubt that Urfi is quite adventurous with her style choices. She has created stirs on several occasions with her dressing sense. The actress had stepped out of an airport with her unbuttoned pants, thus catching everyone's eye. Before that, she stepped out in a ripped denim jacket which was short enough to give a sneak-peek of her light pastel coloured bra. 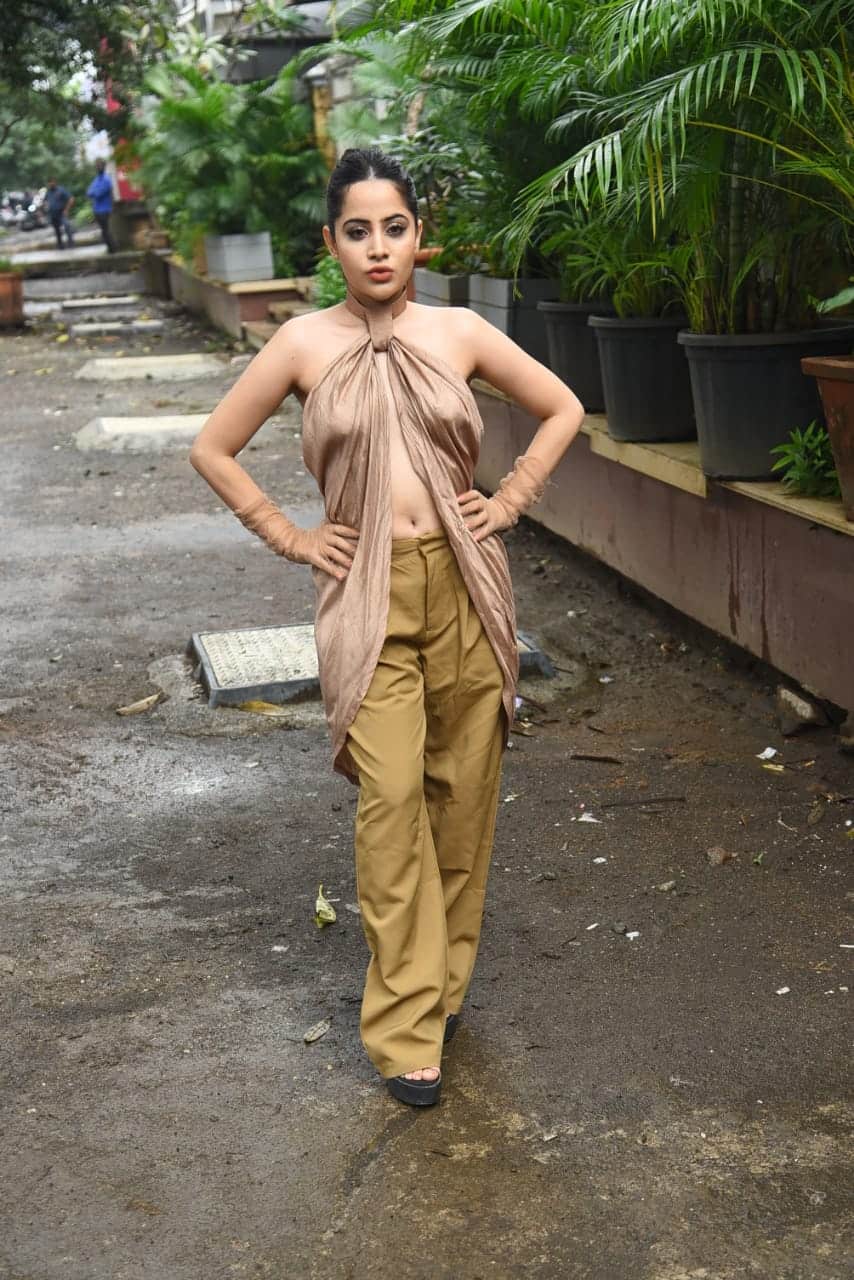 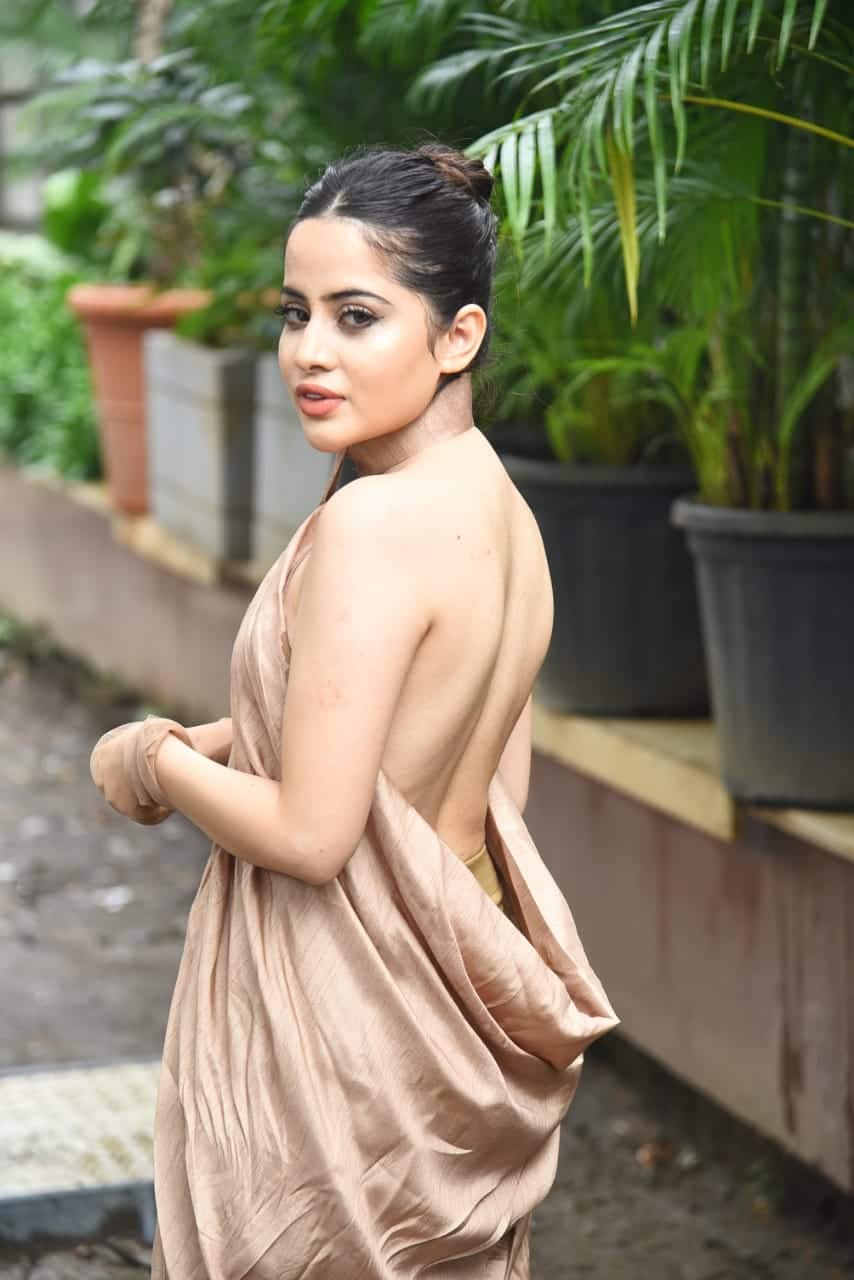 Omicron: All we know about new coronavirus variant- In pics 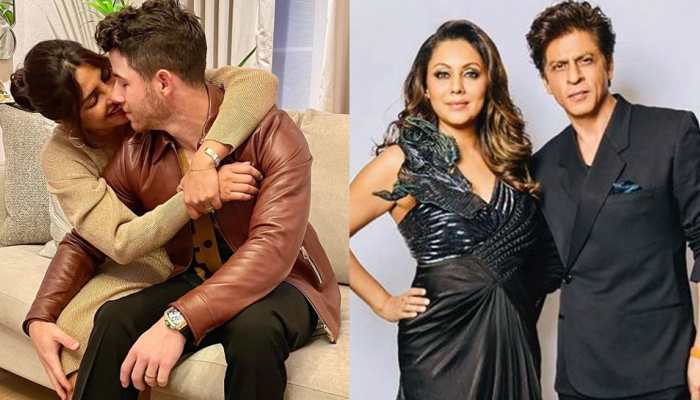 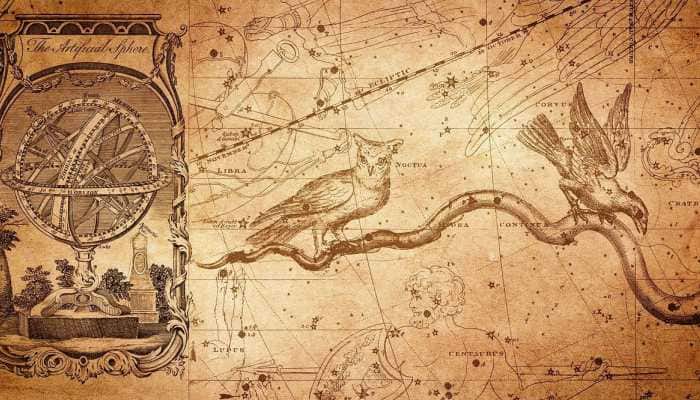