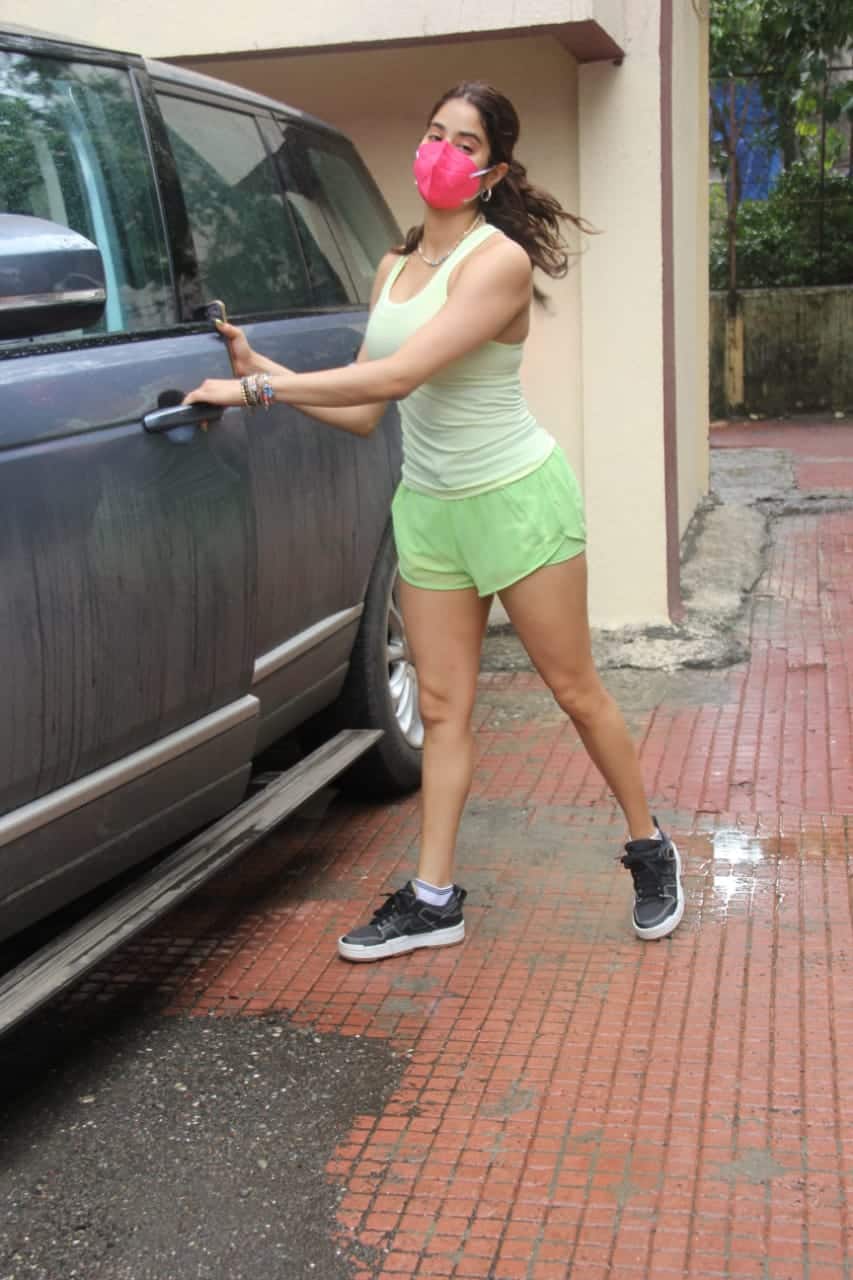 Janhvi was last seen in Roohi 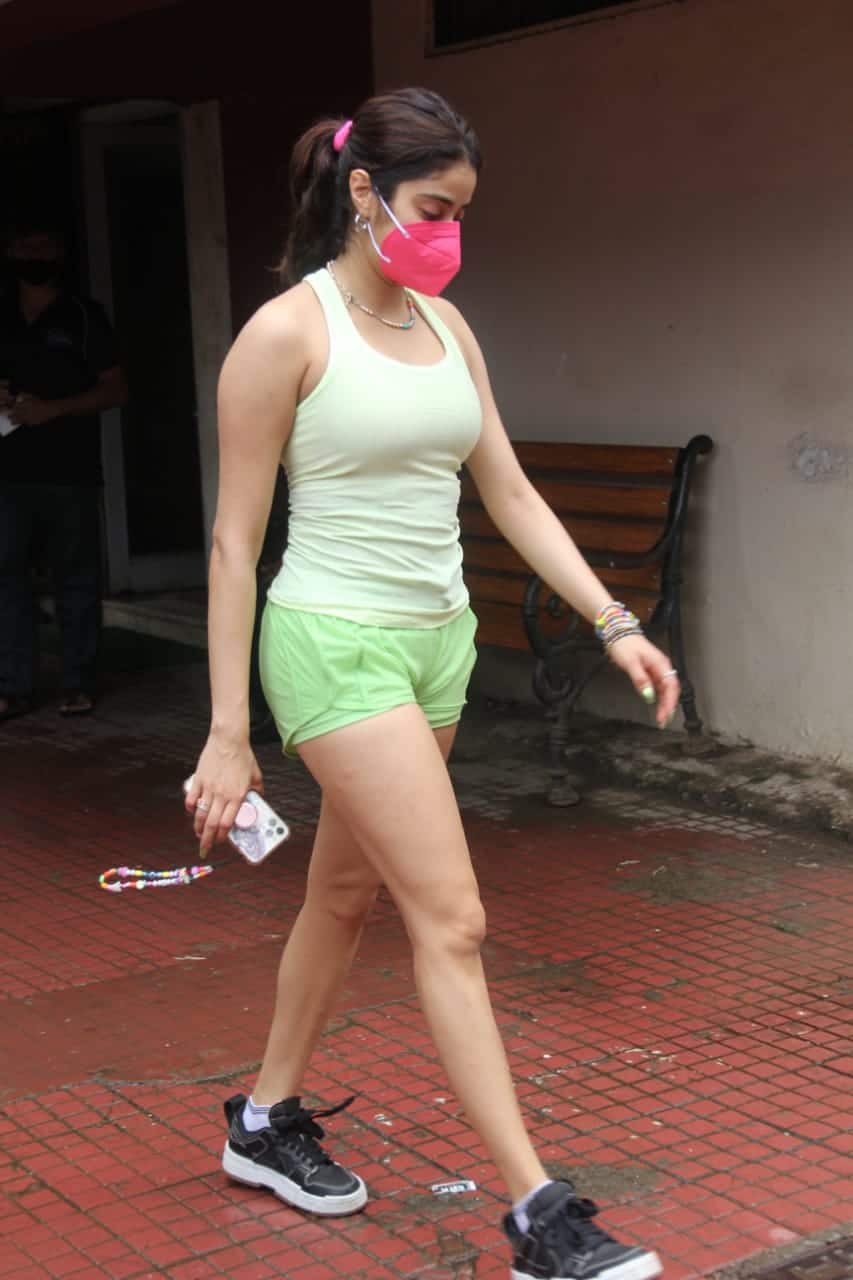 Janhvi Kapoor was last seen in the horror comedy Roohi. Actors Rajkumar Rao and Varun Sharma were also part of the film.

Janhvi will next be seen in Dostana 2 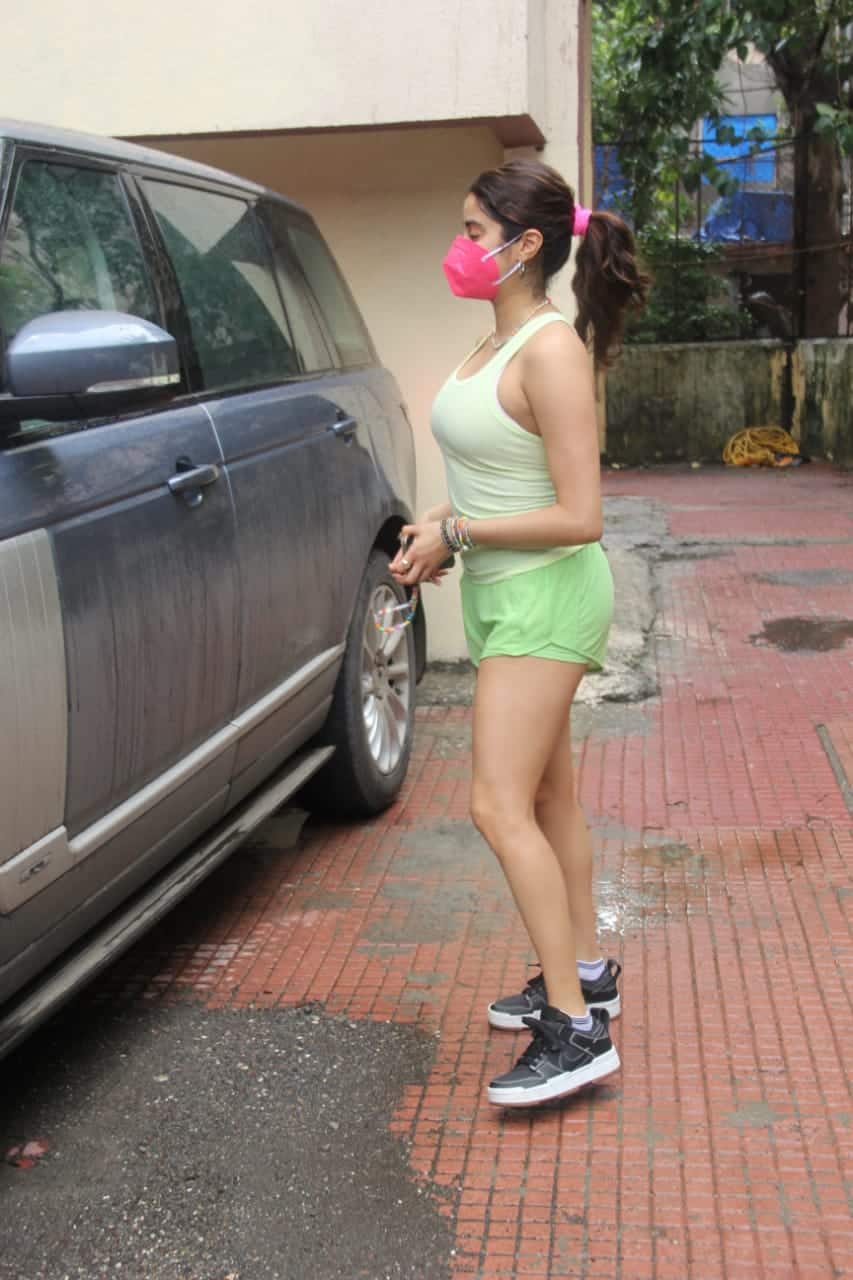 Janhvi made her Bollywood debut in 2018 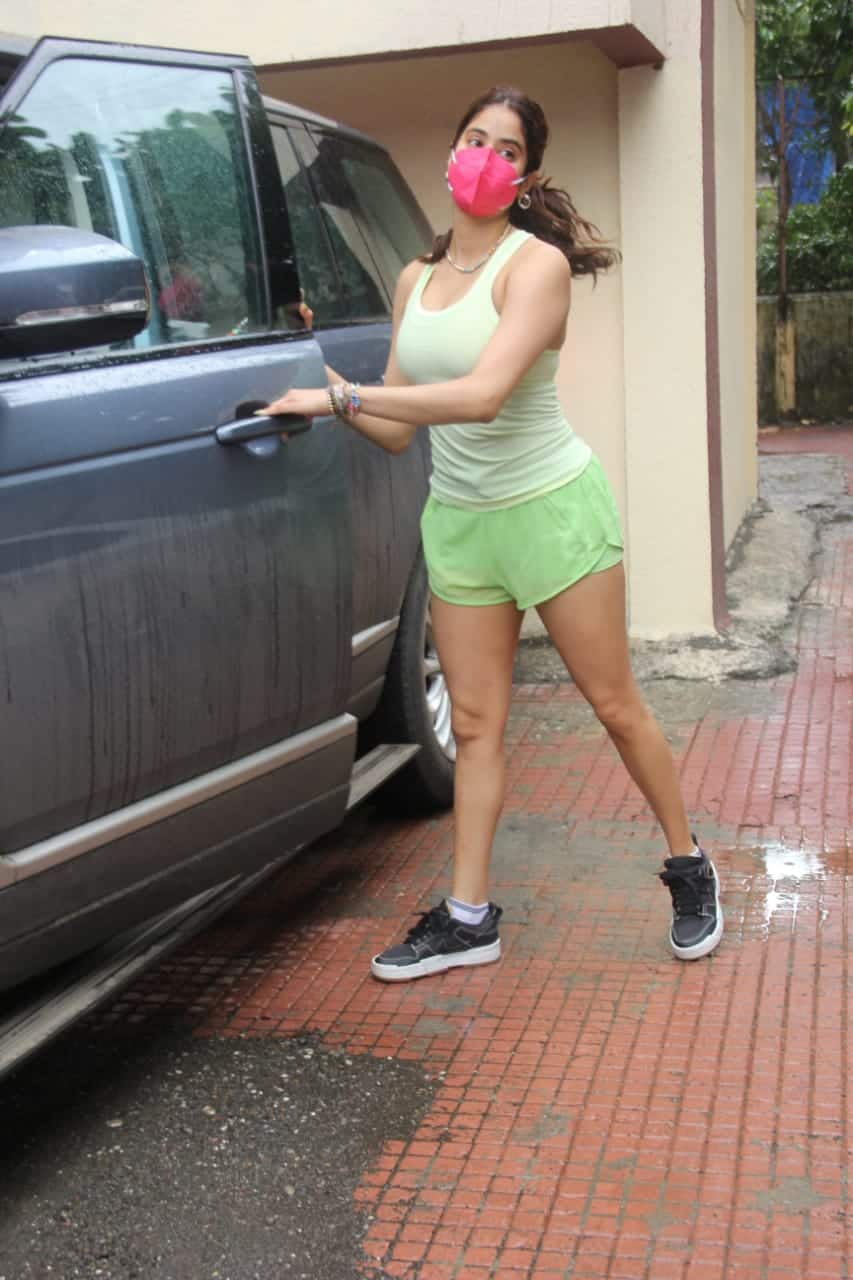 Janhvi Kapoor made her Bollywood debut in 2018 opposite Ishaan Khattar in Dhadak. The film is a Hindi remake of critically acclaimed marathi film 'Sairat'. 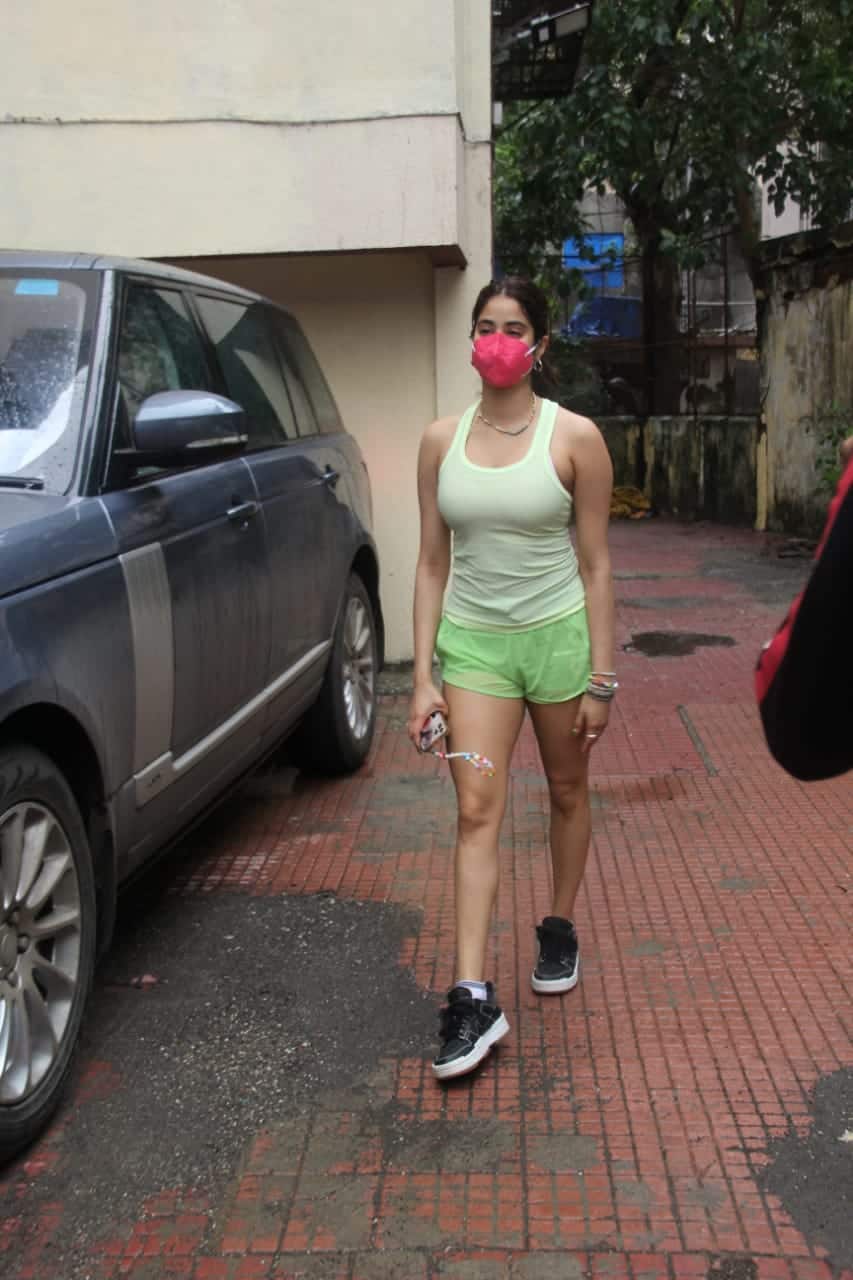 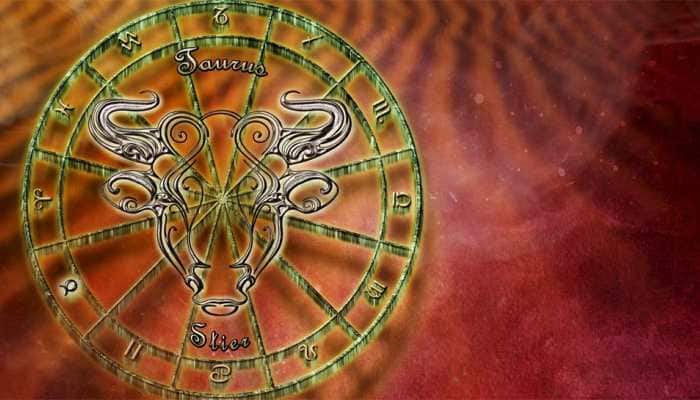 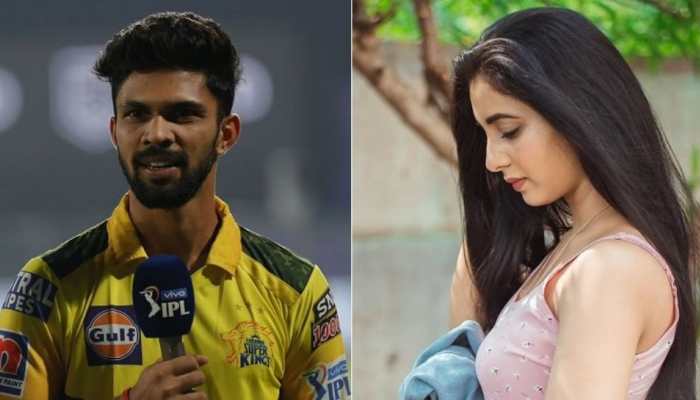 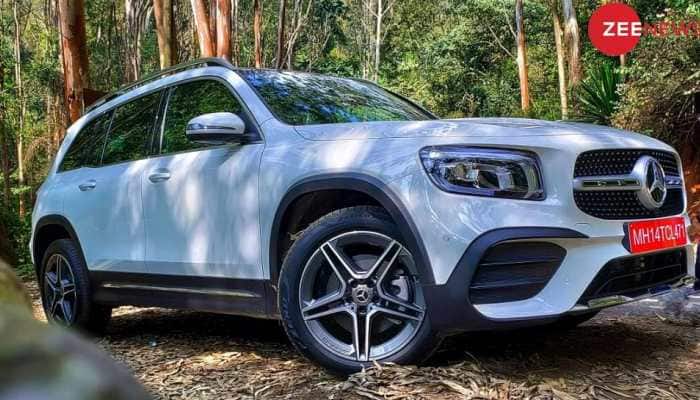 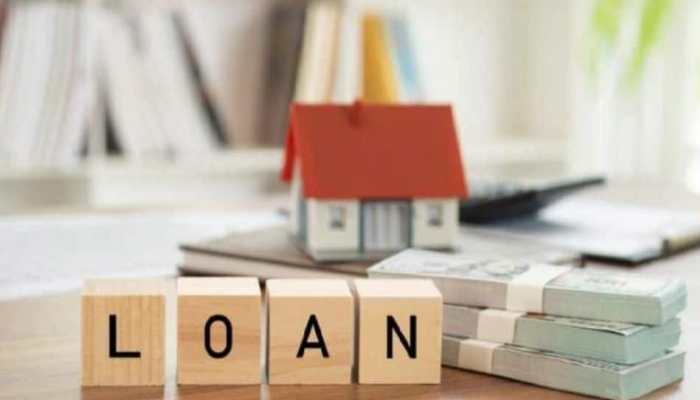 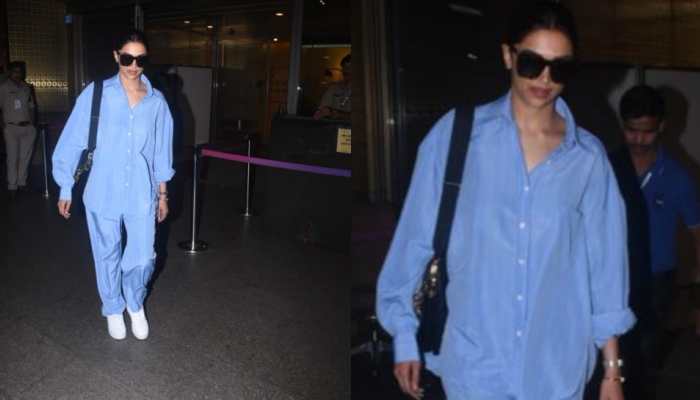