The Road Safety World Series, which was called off midway last year, resumed on Friday in Raipur with India Legends taking on Bangladesh Legends in the curtain raiser.

"I was surprised that it was not a full house, but hopefully for the next game a lot of spectators will come out and support us. Sachin told me to finish quickly and that's why I was in a hurry. Yesterday I had a five minute Nets session, that's it. My batting was simple, see the ball and hit the ball. Just keep it simple," Sehwag said after the conclusion of the match. Sehwag's former opening partner, Sachin Tendulkar, stood firm at the other end and enjoyed the show from arguably the best seat in the house. The Master Blaster fetched 33 from 26 balls. (Twitter/sachin_rt) 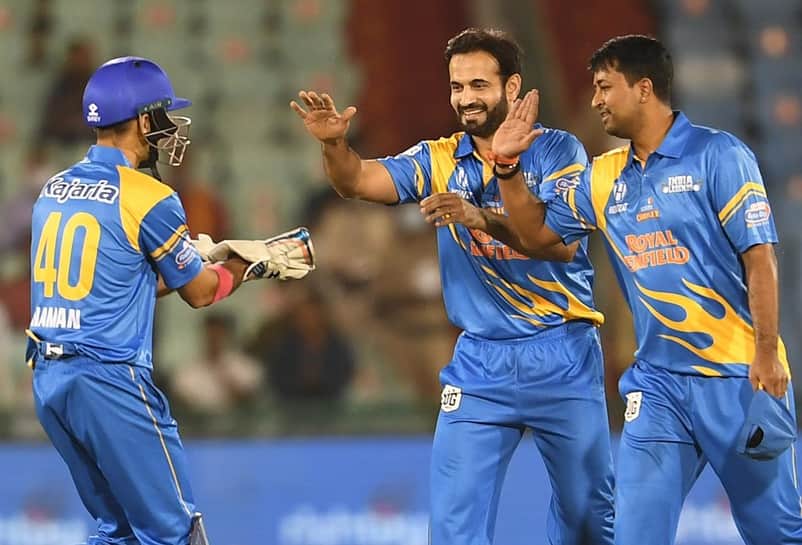 Yuvraj along with Pragyan and Vinay Kumar scalped two wickets each, while Manpreet Gony and Yusuf Pathan also returned with one wicket each to help India Legends bundle out their opposition for a paltry 109 in 19.4 overs. (Twitter/sachin_rt) 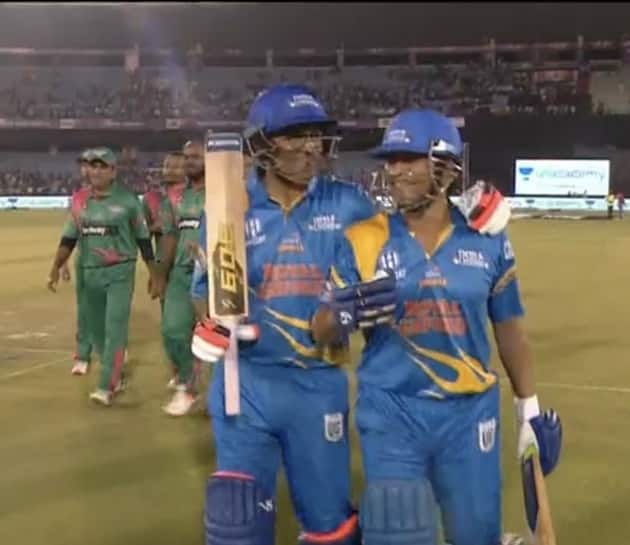 Sehwag wrapped up the contest in style as he smashed Khaled Mahmud for a maximum in the first ball of the 11th over. He was also named the Man of the Match for his blistering show in Raipur. (Twitter/virendersehwag) 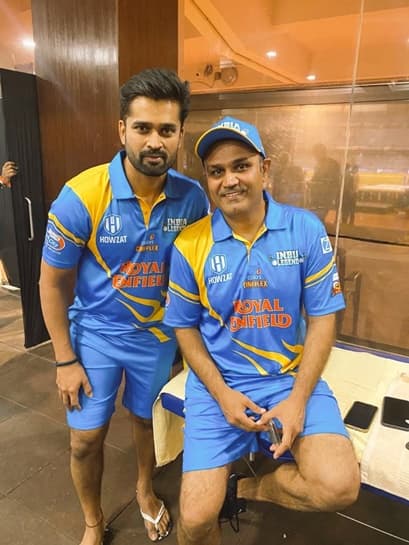 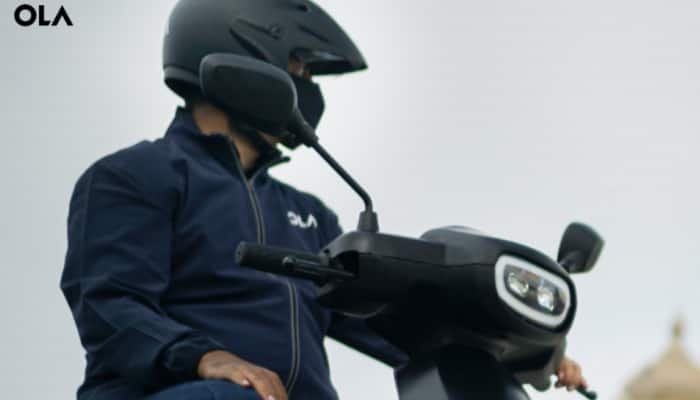 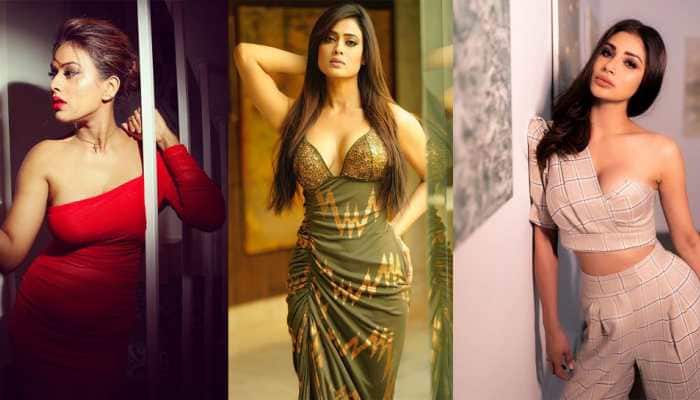 From Shweta Tiwari to Nia Sharma, TV actresses who rule internet for their hotness quotient!