Speculation is rife that India pace spearhead Jasprit Bumrah is all set to marry TV presenter Sanjana Ganesan in a private ceremony in Goa on March 14 or 15, according to news agency IANS. The wedding is going to be a small affair with limited guests apart from family members of the couple due to the ongoing COVID-19 restrictions. Bumrah has already taken a break from T20 series against England, which begins on March 12 and is expected to be rested for the ODI series as well. But Bumrah is not the only cricketer to tie the knot with a TV presenter or broadcaster. 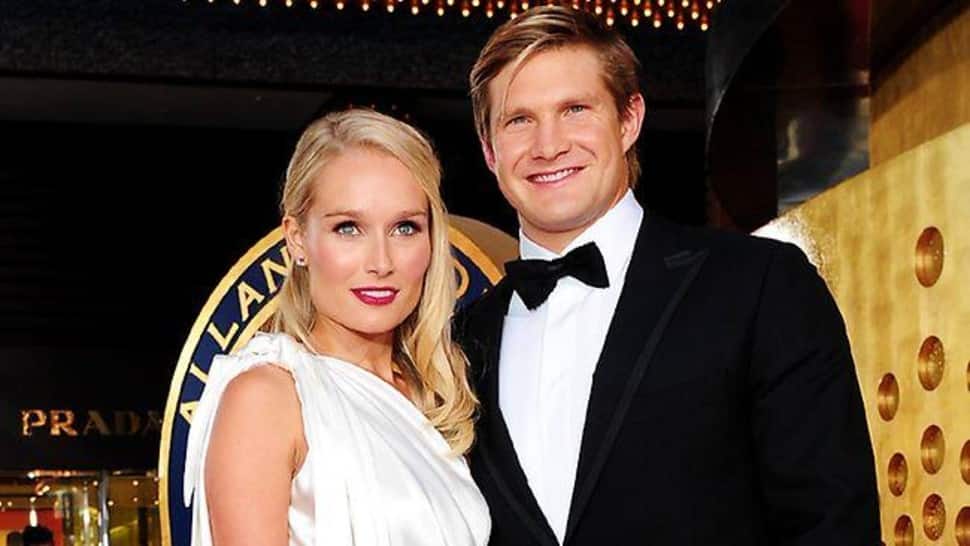 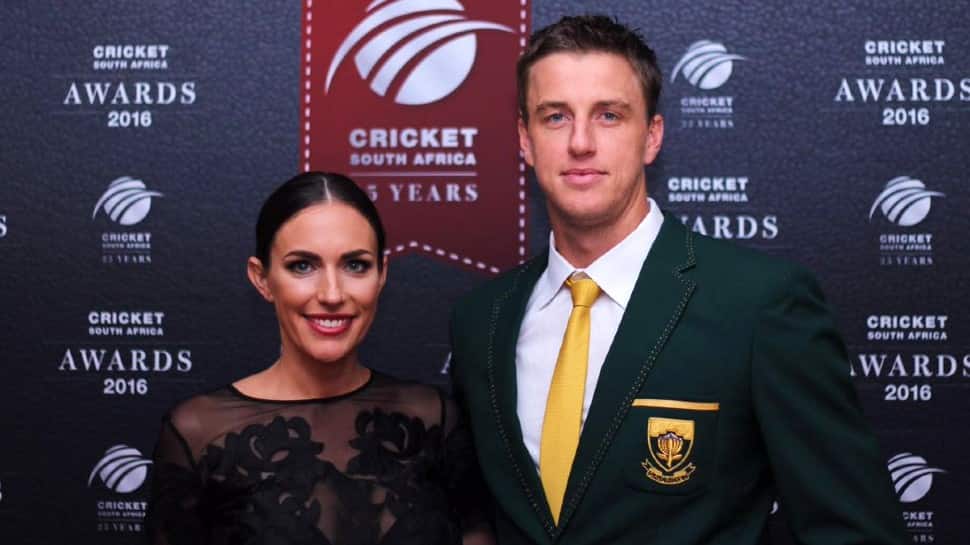 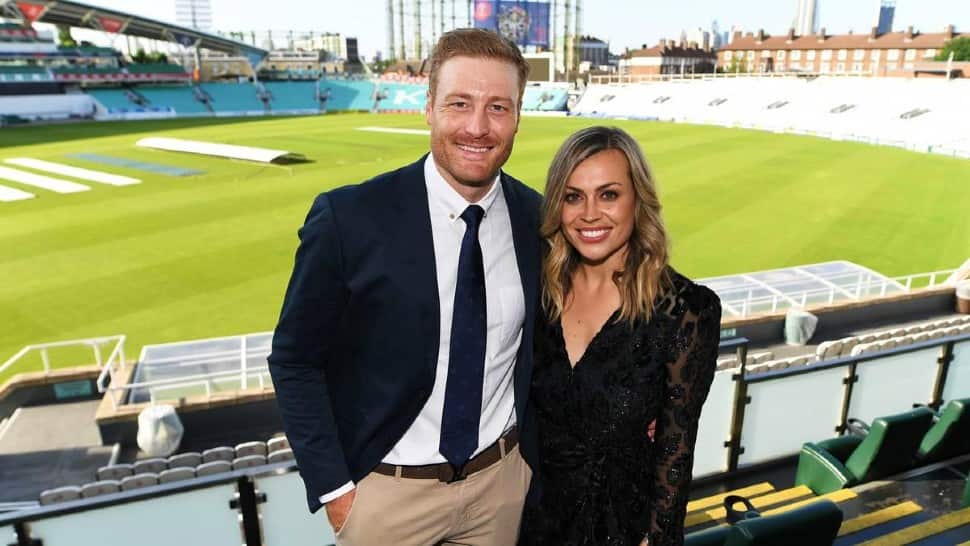 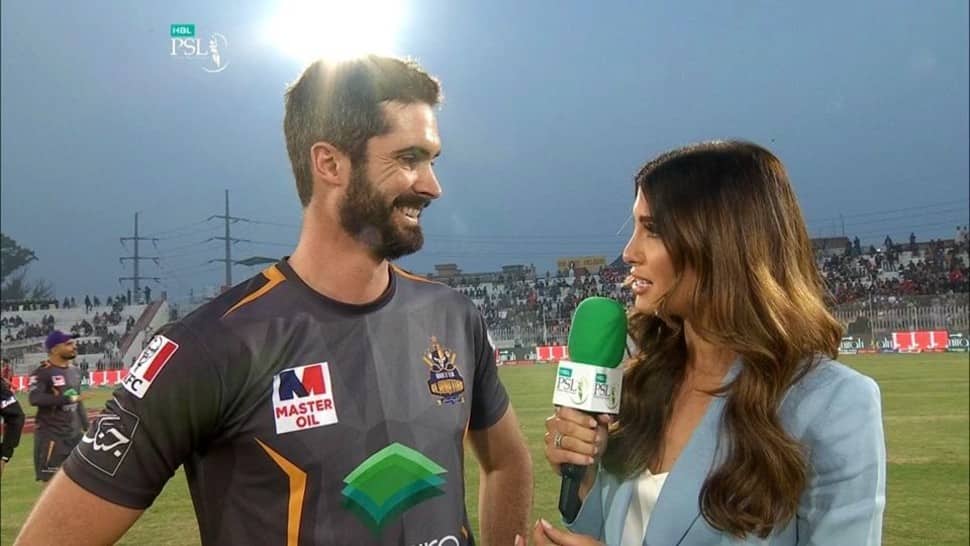 Australian all-rounder Ben Cutting got married to Erin Holland earlier this year after delaying their wedding due to COVID-19 pandemic last year. Cutting has turned out in IPL as well, representing the likes of Rajasthan Royals, Kolkata Knight Riders, Sunrisers Hyderabad and Mumbai Indians. (Source: Twitter) 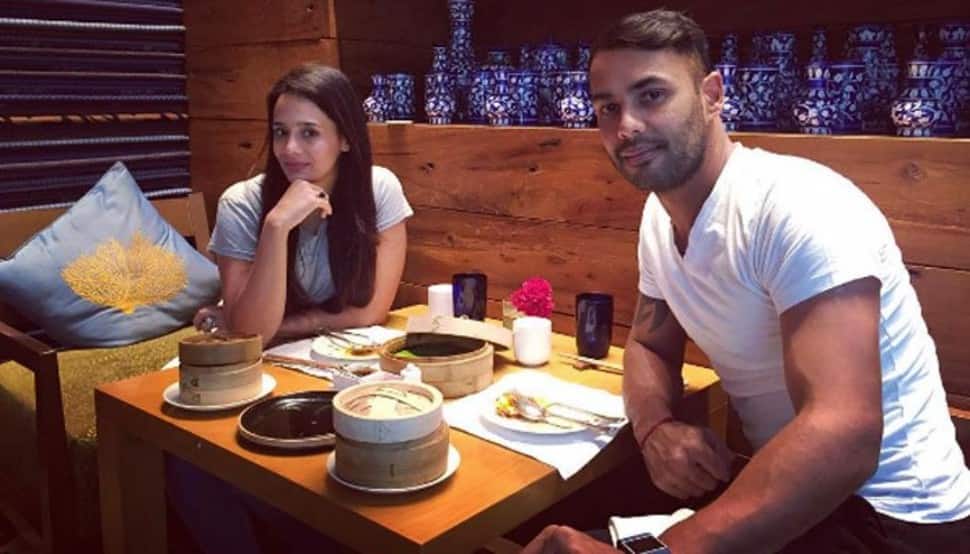 Former Indian all-rounder Stuart Binny (right) is married to Mayanti Langer. Binny has represented Karnataka at the first-class level and also turned out for Rajasthan Royals in the Indian Premier League. Binny married Mayanti back in 2012. (Source: Twitter)

Nora Fatehi looks bewitching in these ethnic attires - In pics 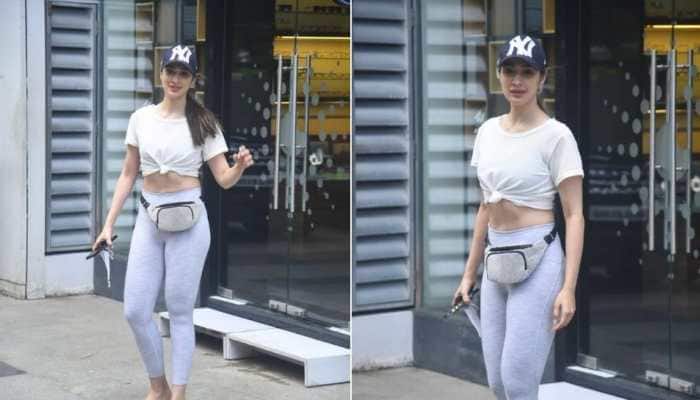 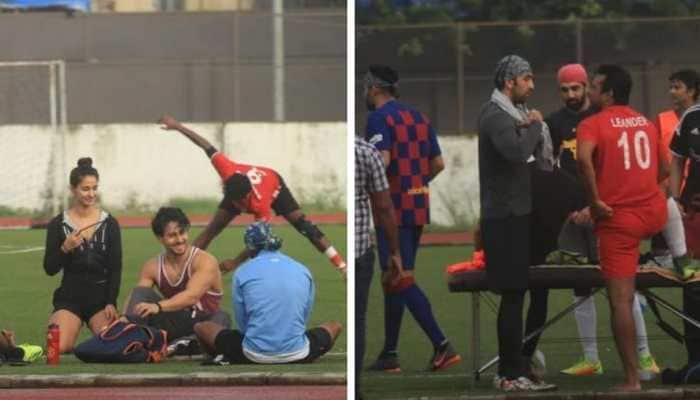