Delhi Capitals, led by Rishabh Pant for the remaining season, will look to go when better than their runners-up performance in the Indian Premier League (IPL) this year. DC are currently leading the points tally with 12 points from 8 matches and will resume their campaign next Wednesday (September 22) against Sunrisers Hyderabad in Dubai. We take a look at DC's performance so far in IPL 2021 and the full schedule of their matches.

Steve Smith has had a modest IPL 2021 so far 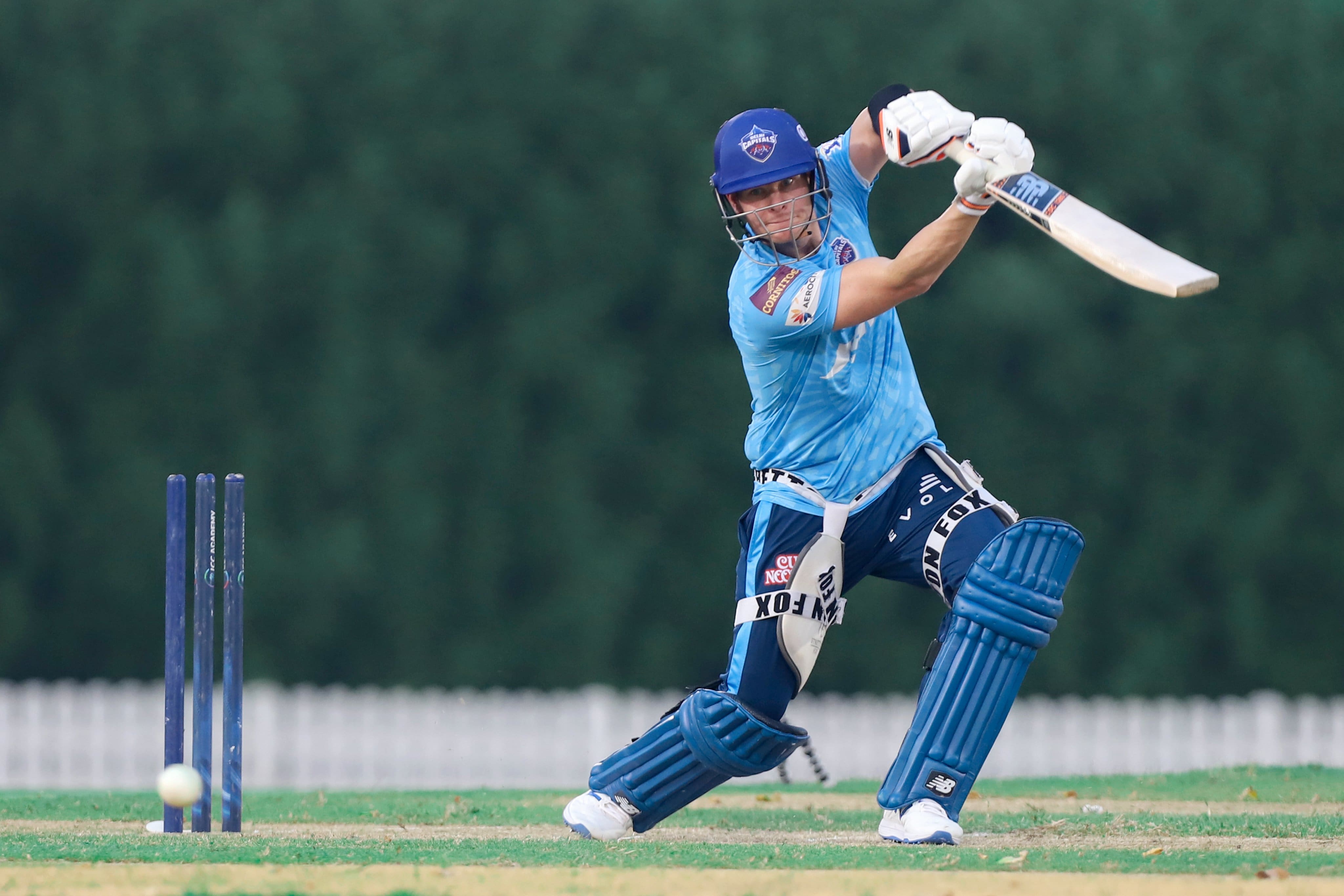 Shreyas Iyer has recovered from injury 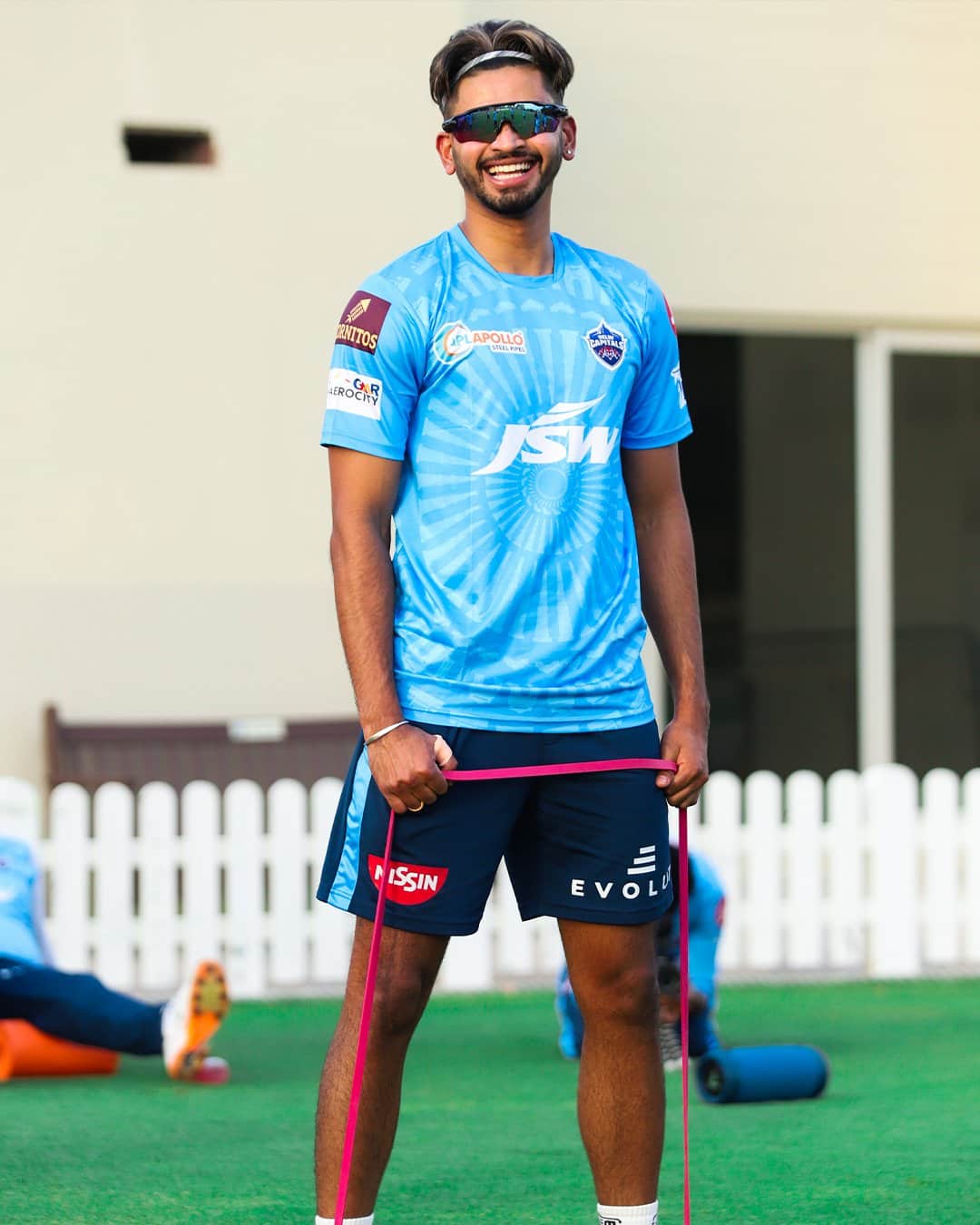 Former skipper Shreyas Iyer will be back in Delhi Capitals side after missing the first half of the season due to injury. Iyer, the captain in 2020, was the second-highest scorer for DC last year with 518 runs in 17 games with 3 half-centuries. (Photo: Delhi Capitals) 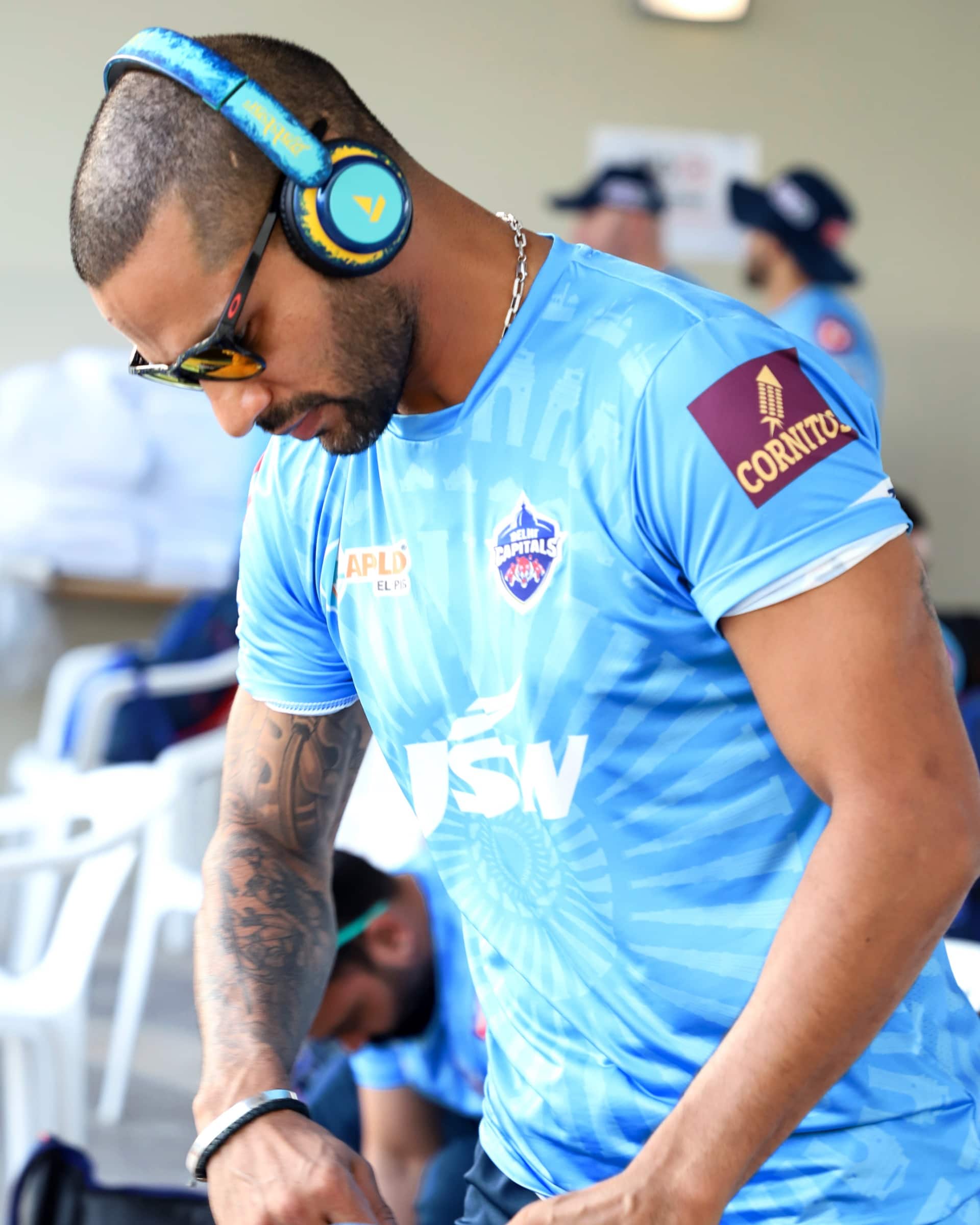 Delhi Capitals opener Shikhar Dhawan is the current Orange Cap holder in IPL 2021. Dhawan has tallied 380 runs in eight matches with 3 fifties and a top-score of 92. (Photo: Delhi Capitals)

Rishabh Pant will be leading Delhi Capitals for remaining IPL 2021 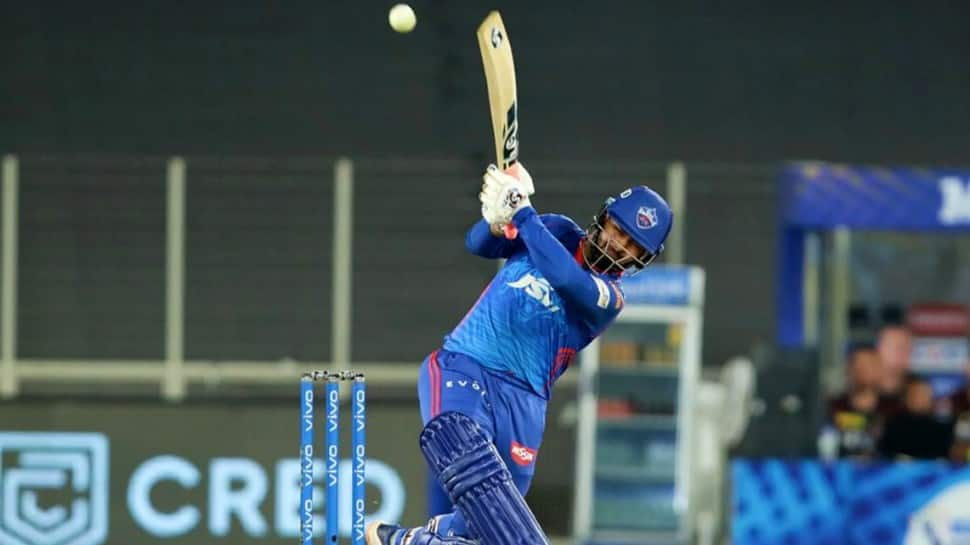 Delhi Capitals will be led by Rishabh Pant for the remaining Indian Premier League (IPL) 2021 season, which resumes on Sunday (September 19). Pant has scored 213 runs in eight matches this season with two half-centuries. (Photo: BCCI/IPL) 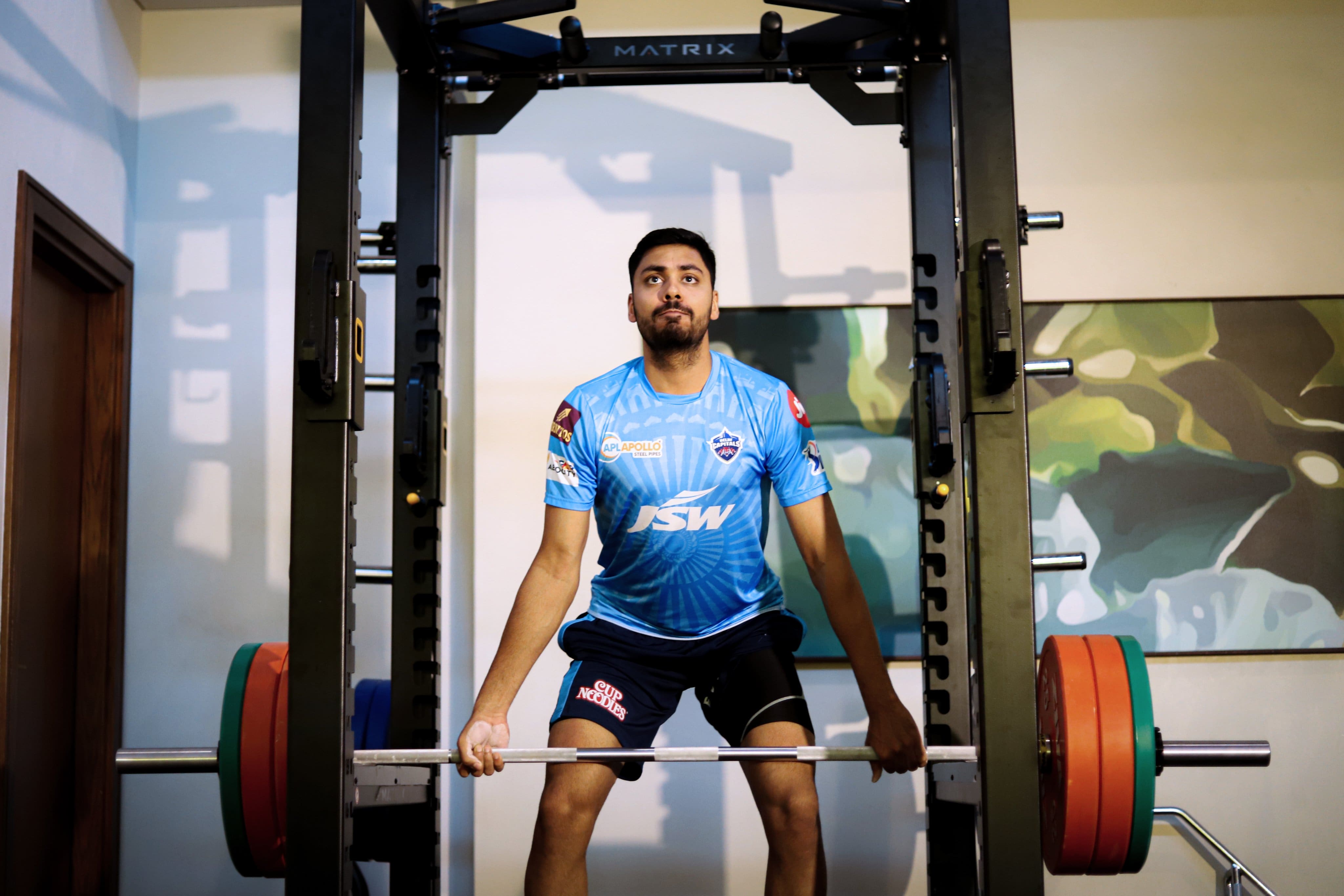 Delhi Capitals paceman Avesh Khan is the leading wicket-taker for his side this season and currently second in Purple Cap race in IPL 2021. Avesh has picked up 14 wickets in eight matches so far, including a best of 3/32. (Photo: Delhi Capitals)

From banning coolers to fogging: How Uttar Pradesh and other Indian states are trying to battle dengue - in pics 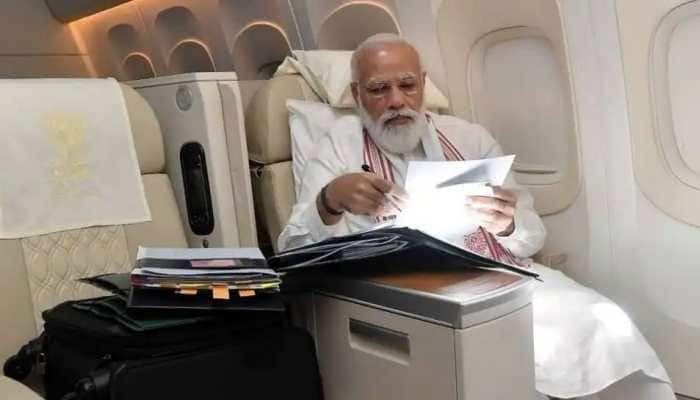 PM Modi flies to US in Air India One, here’s all you need to know about the VVIP high-tech plane 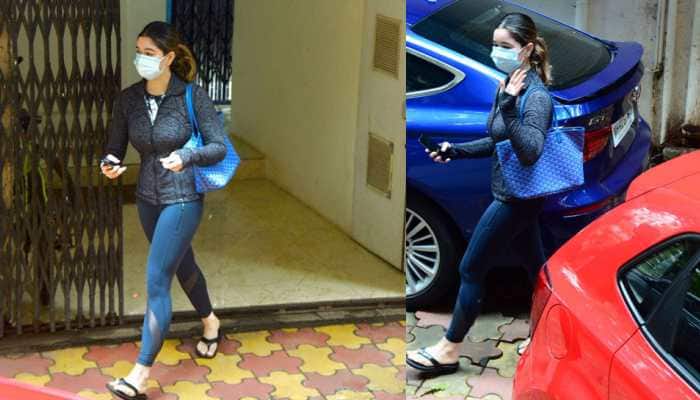