The first single ‘Choti Choti Baatein’, from the film is topping the charts ever since its release. 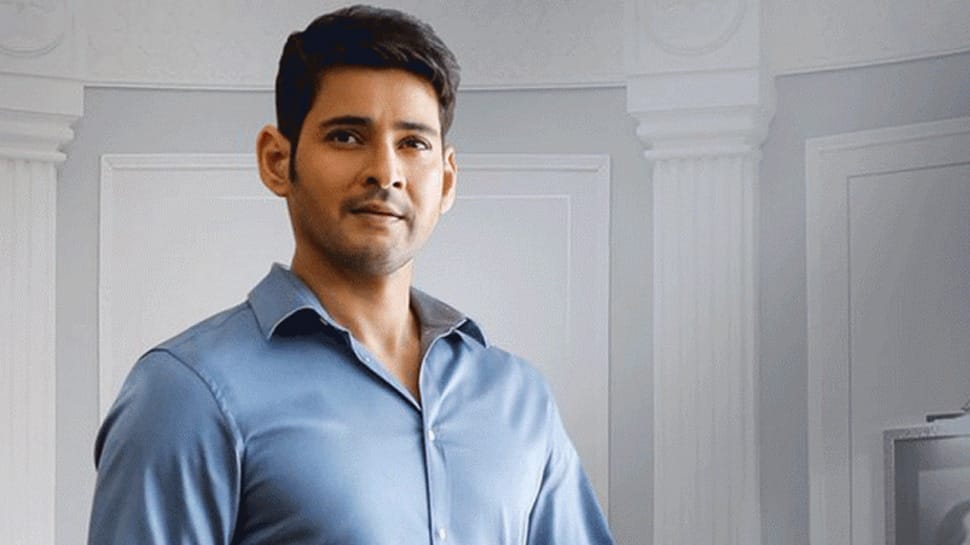 Actor Mahesh Babu and his team is busy shooting for Maharashi and the talkie part of the film will be wrapped up with the last few scenes which will be canned on March 31 an April 1. These two days, the team will be shooting at Rajiv Gandhi International Airport at Shamshabad.

And from April 4, the unit will commence shooting two songs at Annapurna 7 Acres. In April 2nd week, the unit will be flying to Abu Dhabi to can a few montage sequences and the entire shooting formalities will conclude with that schedule.

Maharshi’s post-production work is underway in full swing in Hyderabad. This Vamshi Paidipally directorial is slated for release on May 9. Pooja Hegde is the film’s leading lady and Allari Naresh plays Mahesh’s friend in the movie. Dil Raju, Ashwini Dutt and PVP are jointly producing the film.

The first single ‘Choti Choti Baatein’, from the film, which is the 25th film of Mahesh is topping the charts ever since its release. This song is all about the friendship between Mahesh, Pooja Hegde and Allari Naresh.

Music for the film is composed by Devi Sri Prasad and he shares a special bond with Mahesh for various reasons. With the release of this first single, it is understood that promotions are going to begin one after the other.

For the first time ever in his career, Mahesh will be seen flaunting a beard and a moustache. It is known that Mahesh has a lot of female fan following and all of them are just waiting to watch the actor on screen.