A video of a girl slapping a cab driver in Lucknow had gone viral a couple of days back. Now the Lucknow Police has filed an FIR against the woman who was seen thrashing a cab driver repeatedly at a traffic signal. After that girl's statement came that she did this because she thought that the cab driver was going to hit her. 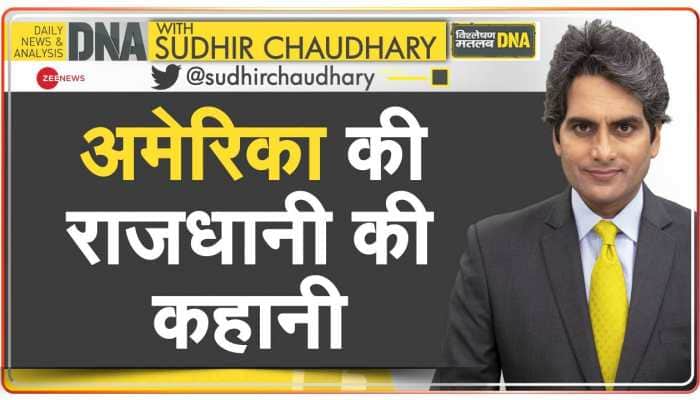 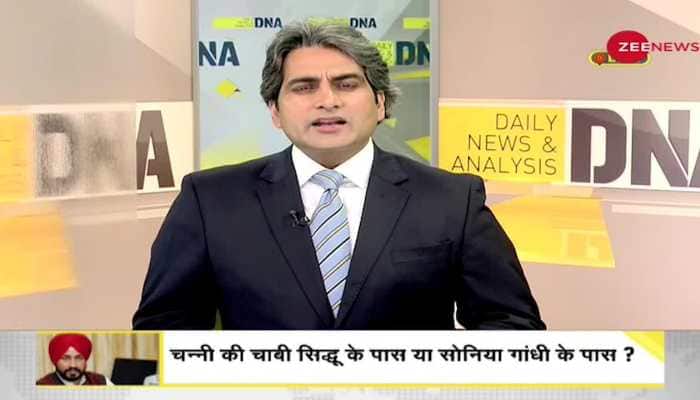 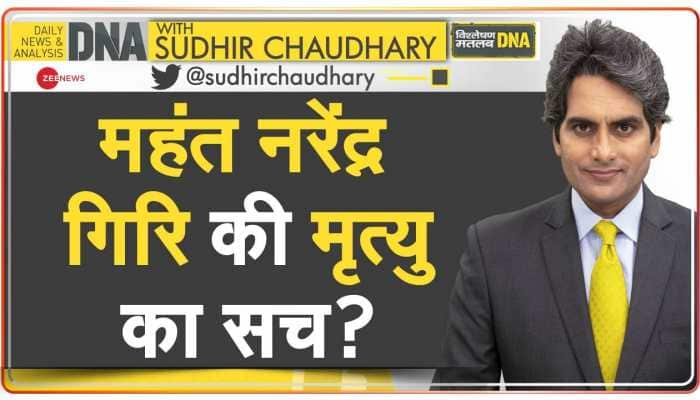