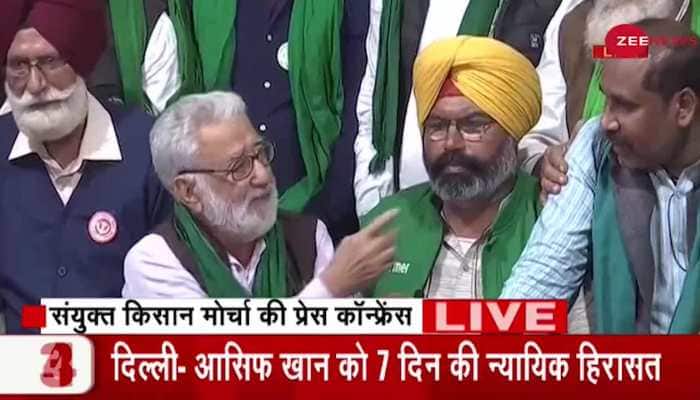 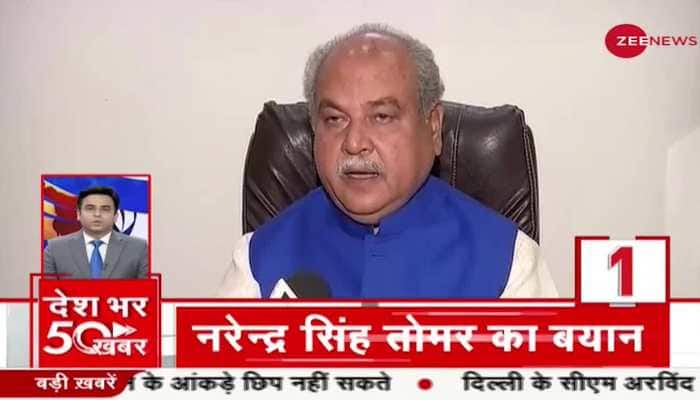 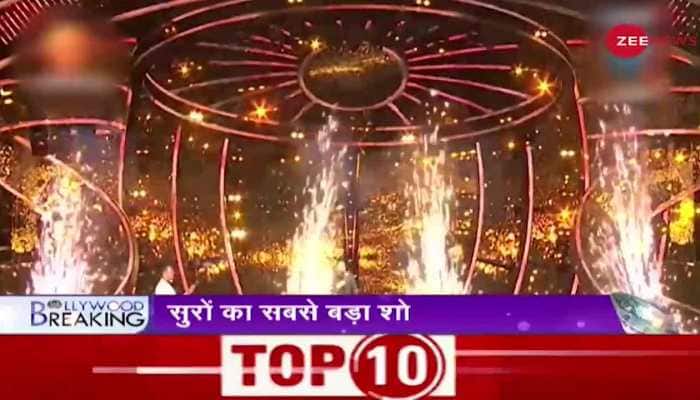 Married Indian woman, on pilgrimage to Pakistan, gets hitched to Lahore man

Viral 'Gutkha Man' who went to watch IND vs NZ Test upset over nasty comments made...