Zee News team reached AAP Corporator Mohammad Tahir Hussain's house who is facing charges of killing Intelligence Bureau officer Ankit Sharma. Tahir along with his supporters has been escaping from the police and has not been found yet. Zee News team tried contacting Tahir but he is not answering his phone. Watch report 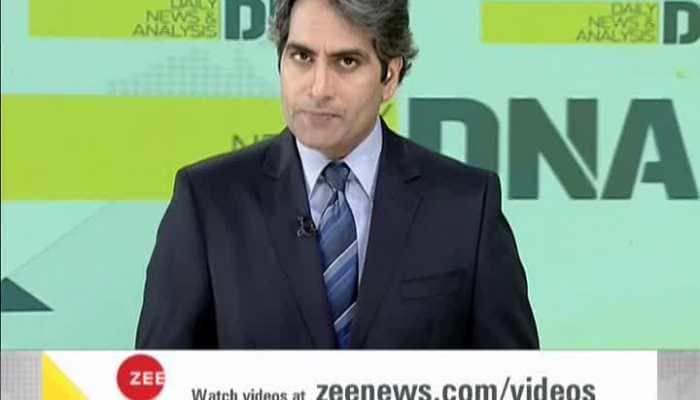 DNA: Why only Chinese billionaires are getting rich?, 09 Apr 2020 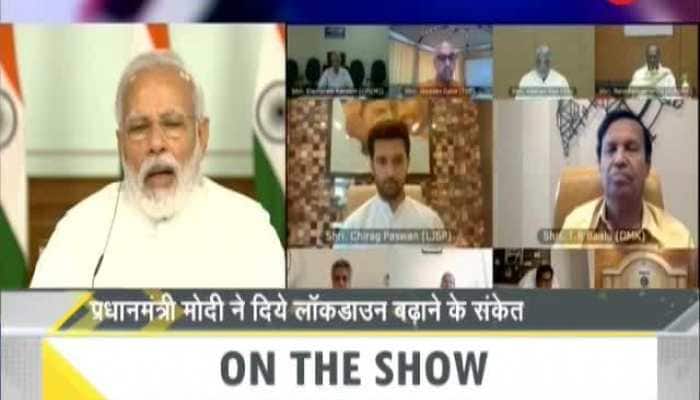 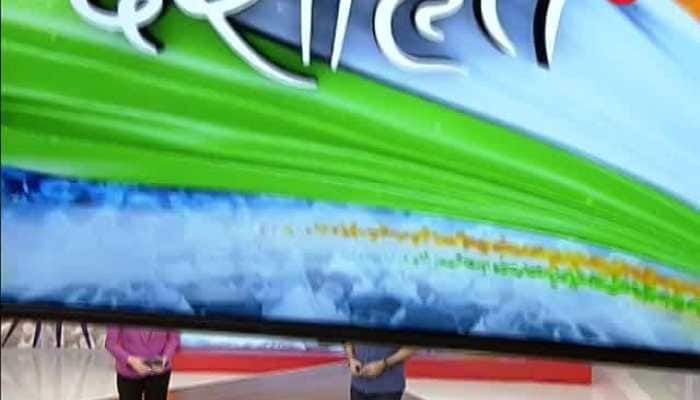 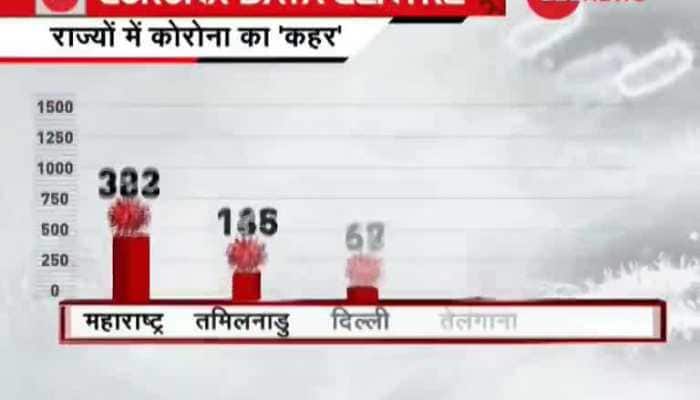 4 Para commandos' last photo shows them marching on to take down terrorists in Kashmir...

Uttar Pradesh to seal 104 hotspots in 15 districts till April 30 after coronavirus COVID-19...

Another jaw-dropping pic of Sunny Leone sets the internet ablaze, this time in white

PM Modi interacts with leaders of political parties, hints at extension of lockdown as coron...