Zaheer Khan, one of India's finest pacers, turned 44 today. He was born in Shrirampur in Maharashtra on October 7, 1978. The Indian pacer took a total of 615 wickets across the 3 formats. He is regarded as one of the legends of the game and current is associated with Mumbai Indians in a big mentorship role. Here, we talk about his love life. He's been married for 5 years now with beautiful Sagarika Ghatge. Know all about heartbreaks and romances in Zaheer's life.
https://zeenews.india.com/photos/sports/happy-birthday-zaheer-khan-5-secrets-about-his-love-story-with-isha-sharvani-and-sagarika-ghatge-in-pics-2519154
Zee Media Bureau|
Updated:Oct 07, 2022, 08:26 PM IST 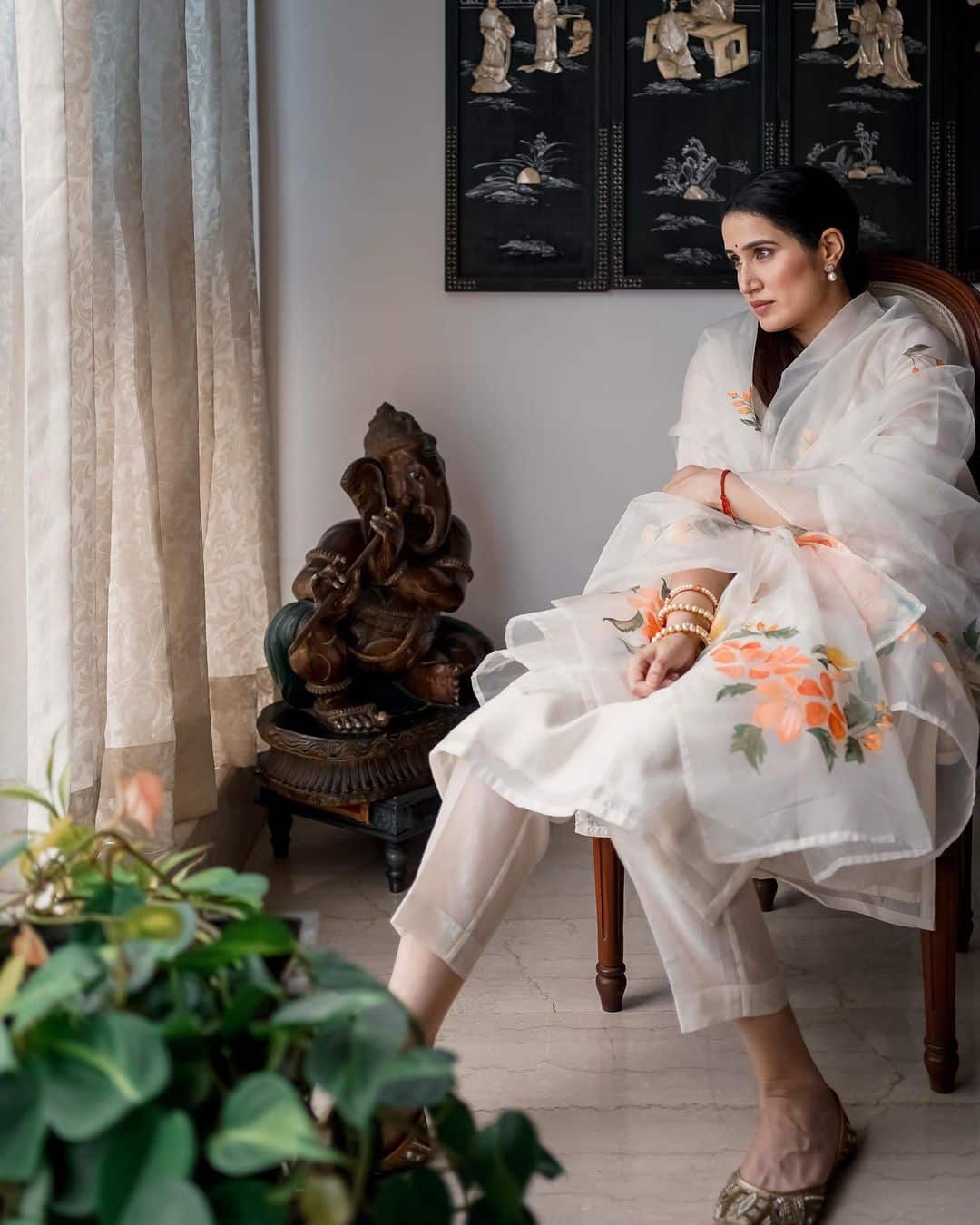 In 2004, Isha met Zaheer and they both became friends. Soon, they started dating each other and there began a relationship of 8 years. It eventually ended in a breakup in 2012. There were high rumours that the couple were to get married but it was not to be. 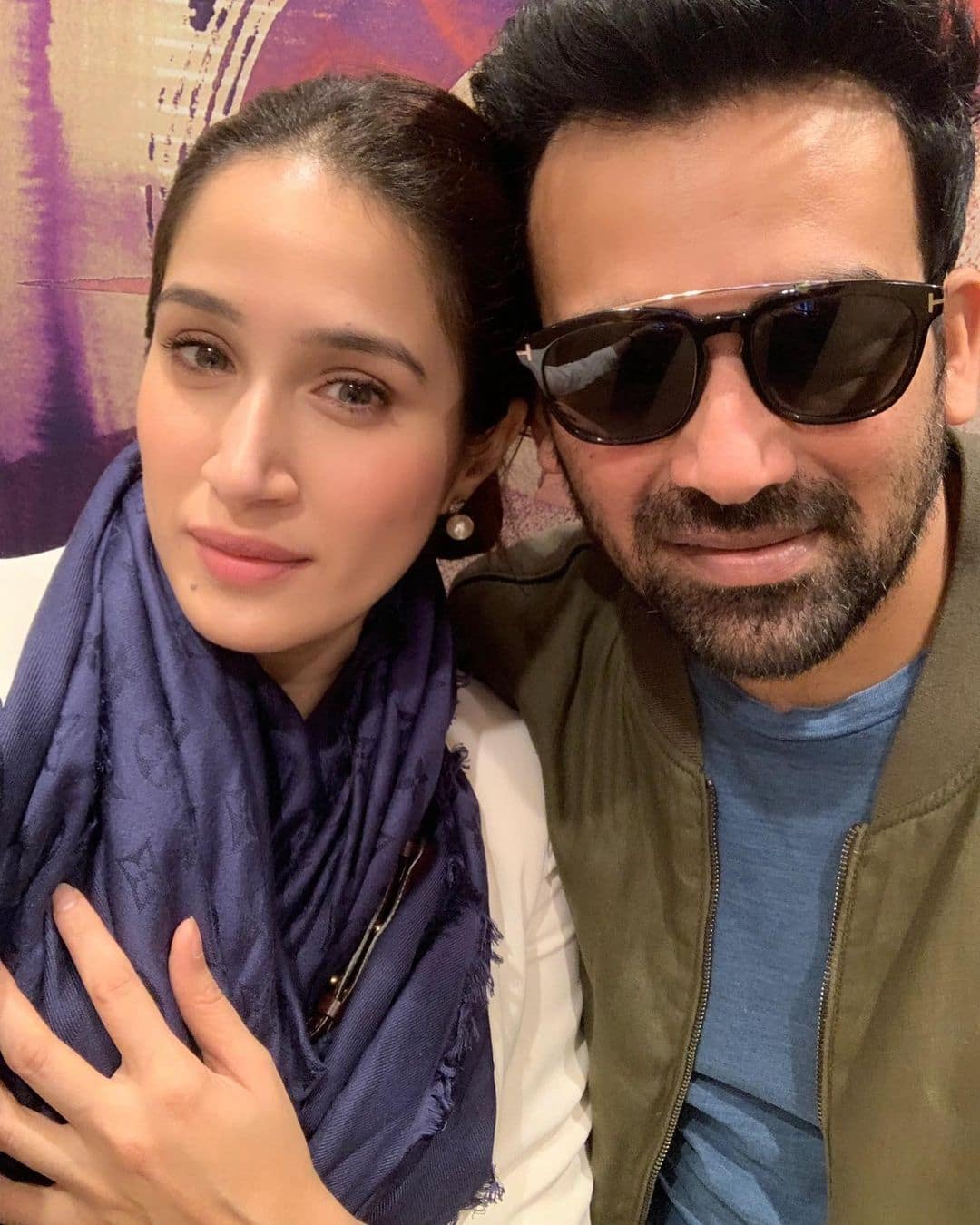 After the break, Zaheer met Sagarika at a friend's place and they liked each other. These small gatherings with friends turned into dates and eventually into a love story.

Zaheer-Sagarika made their realtionship public 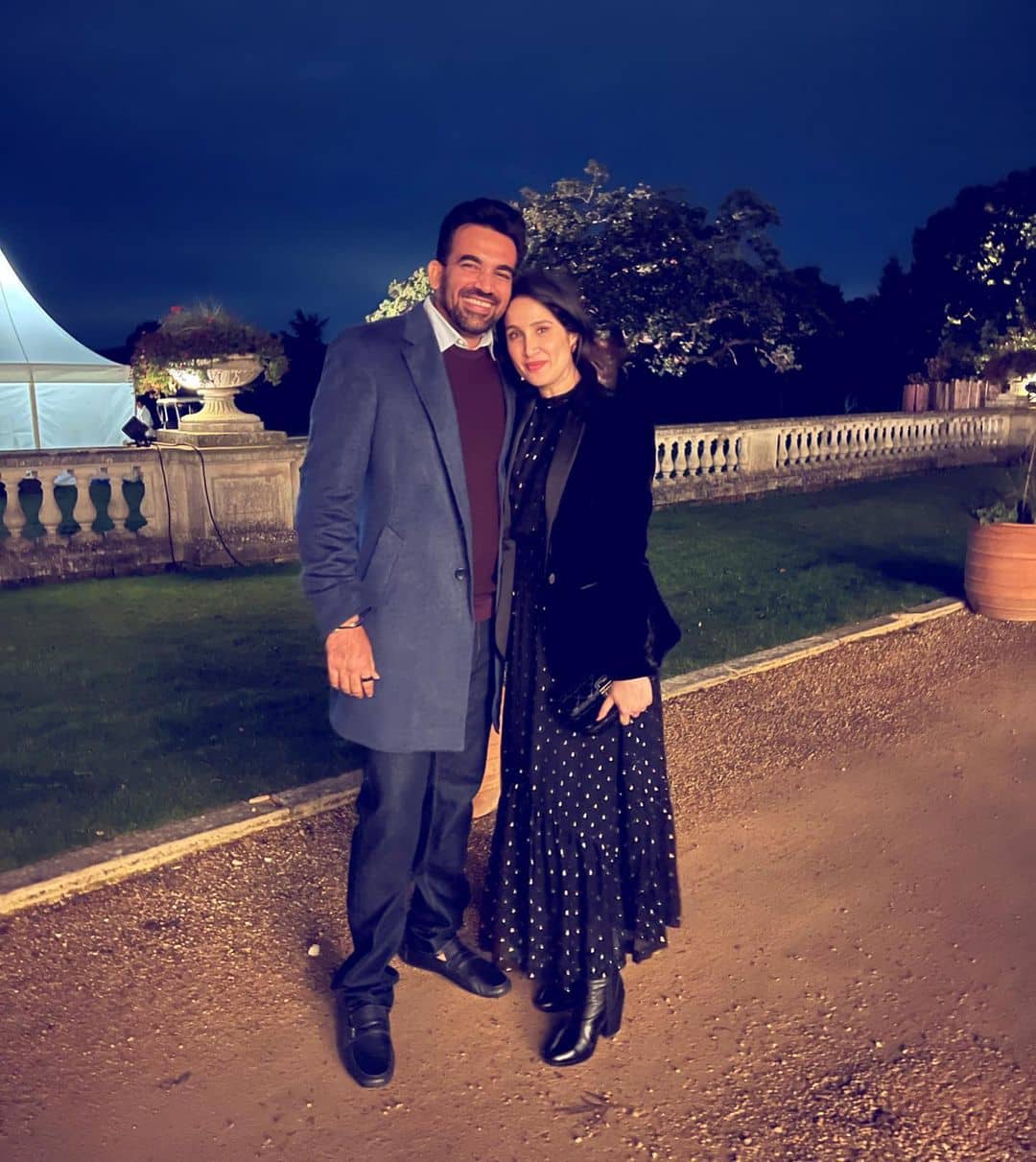 The love birds continued to keep their relationship under the wraps. They were never seen together in public. The first time they were seen together was at cricketer Yuvraj Singh's wedding in 2016. They had attended the wedding together.

Zaheer and Sagarika got engaged in 2017 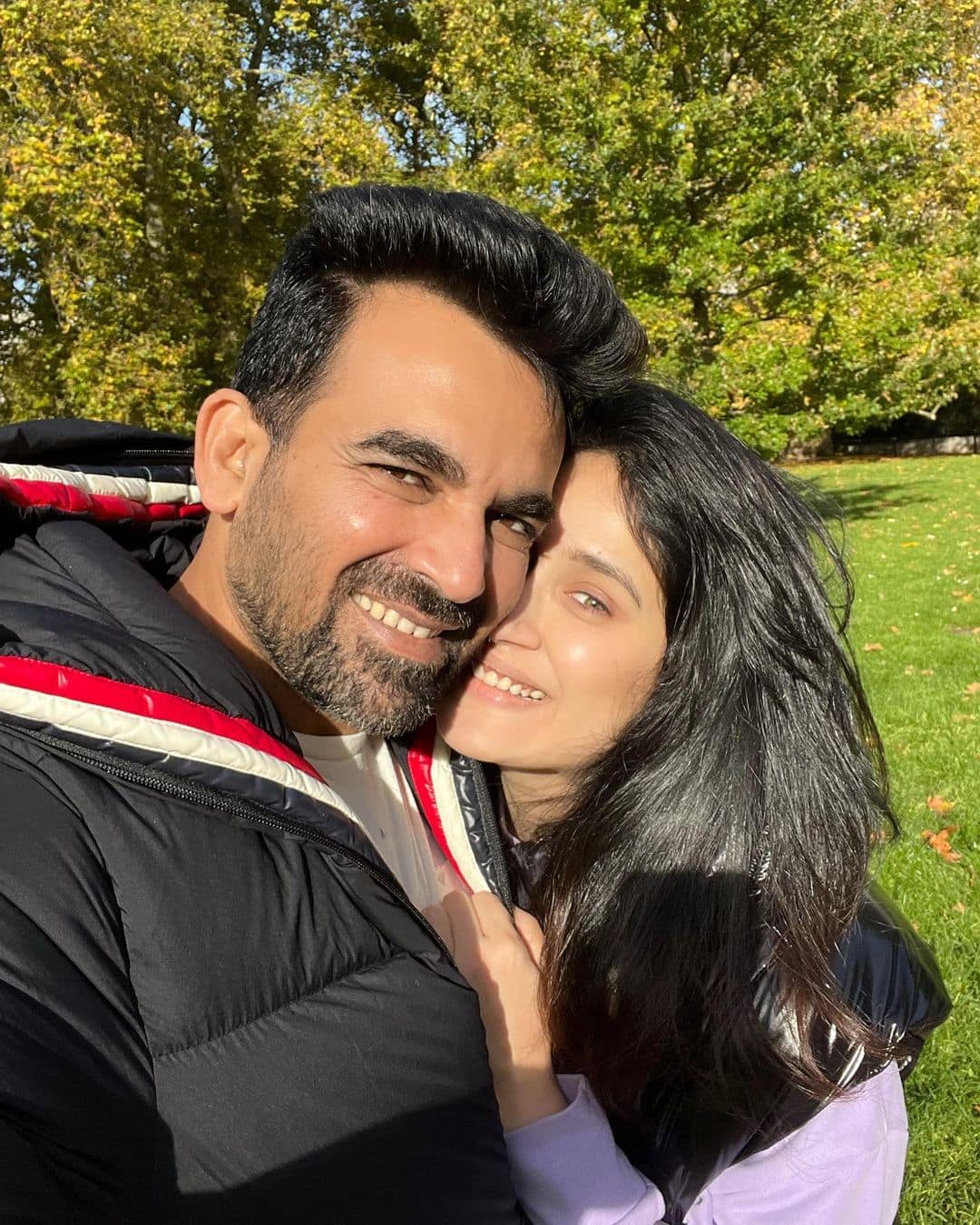 The next year after making their relationship public, Zaheer proposed to Sagarika and the couple got engaged in 2017. 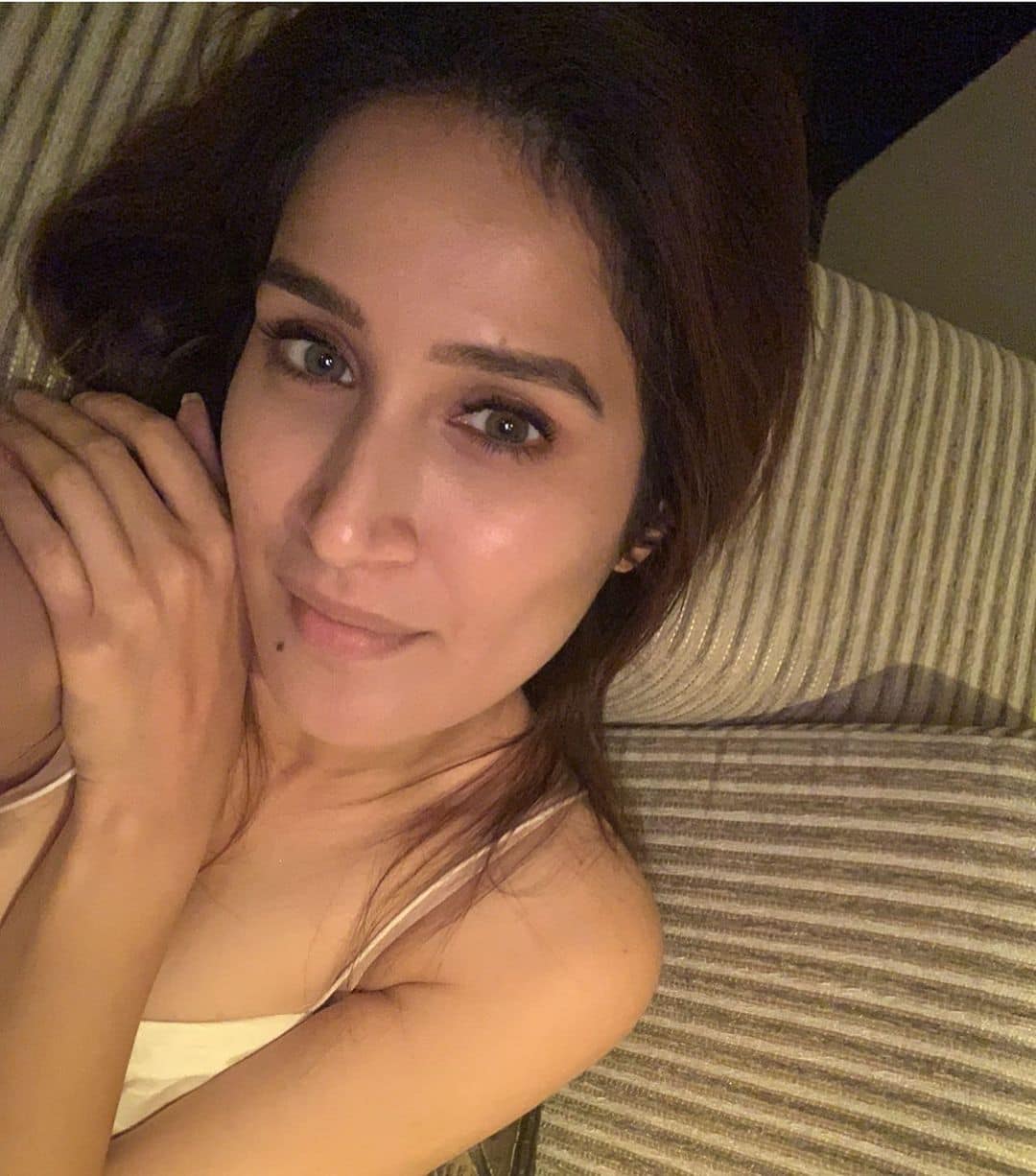 The same year, that is 2017, in November, Zaheer and Sagarika got married in a court marriage. They later threw a grand reception for friends and family in different places. 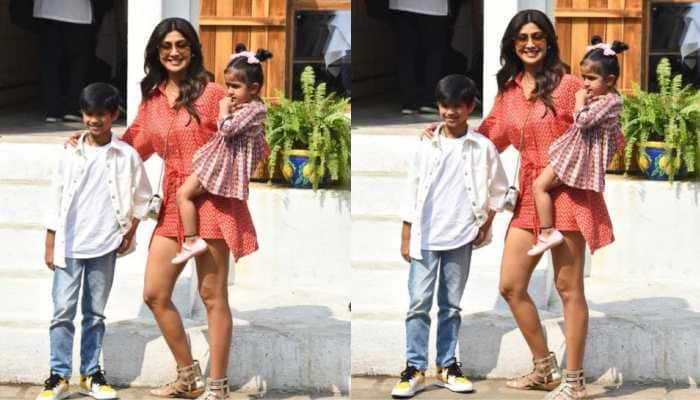 Entertainment
Shilpa Shetty looks gorgeous in red dress as she gets papped with kids Viaan and Samisha: In Pics 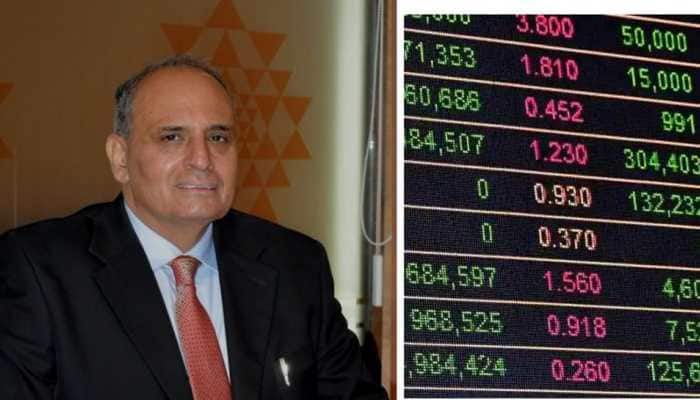 Sanjiv Bhasin
5 stock picks by Sanjiv Bhasin: You may bet on these five shares on Monday; Check target price, stop loss, other details 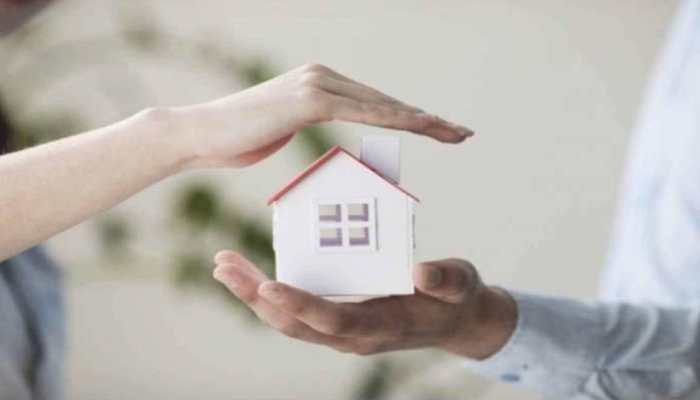 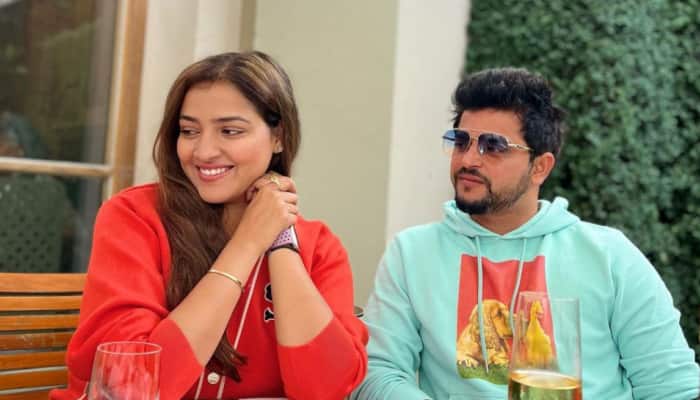 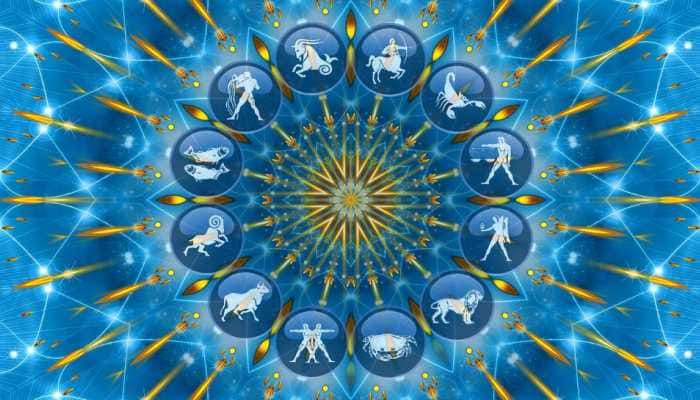