The refurbished and renovated Sardar Patel stadium in Motera, Ahmedabad, will become the world's biggest cricket stadium when it hosts the third Test between India and England starting at 230pm on Wednesday (February 24). Motera will have a capacity of 1.10 lakh, more than 90,000-capacity Melbourne Cricket Ground (MCG). The third Test will also be a Pink Ball or Day/Night Test -- only the second one hosted in India. Here we take a look at some of the best features of the new-look Motera stadium which will be inaugurated by President of India Ramnath Kovind. 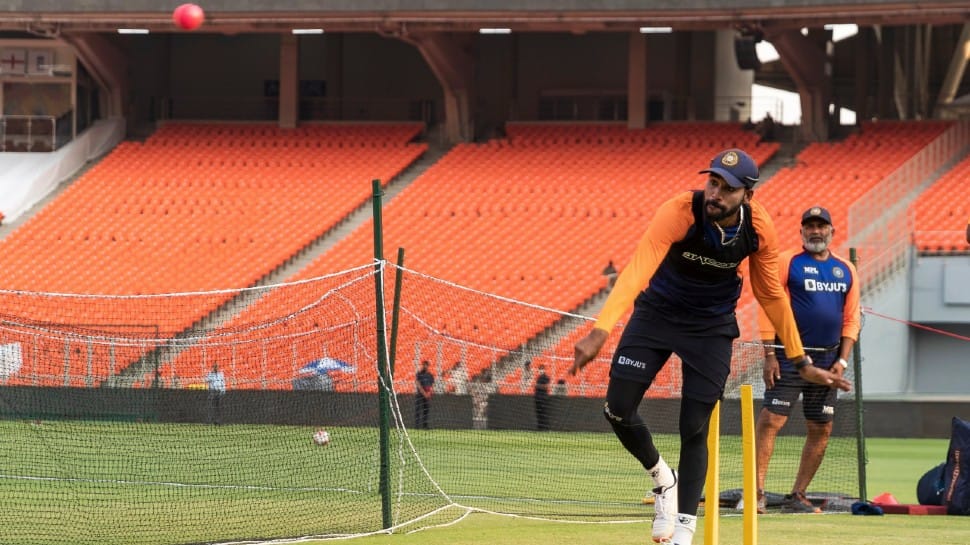 Indian paceman Mohammed Siraj bowls during a practice session in Motera. It is the first stadium to use bothcoloured clay for main and practice pitches. In the event of rain, the pitch can be dried in only 30 minutes. (Photo: BCCI) 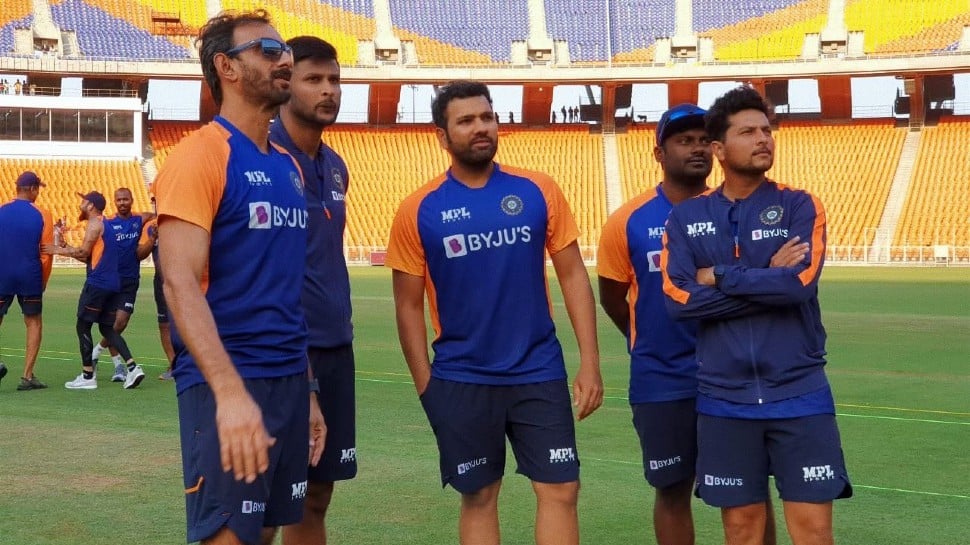 Indian batting coach Vikram Rathour with Washington Sundar, Rohit Sharma and Kuldeep Yadav during a nets session in Motera. A total of 11 clay pitches of six red and five black soils have been prepared in the stadium. (Source: Twitter) 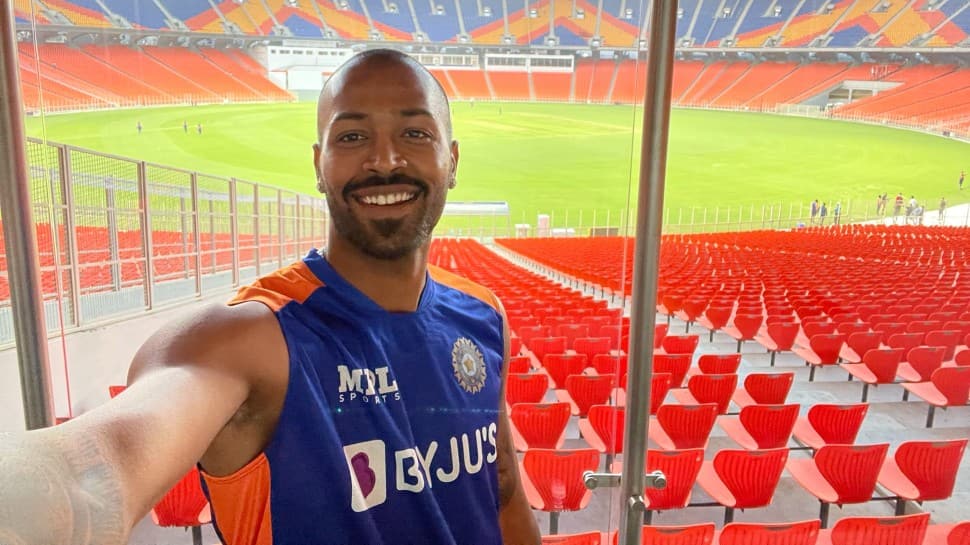 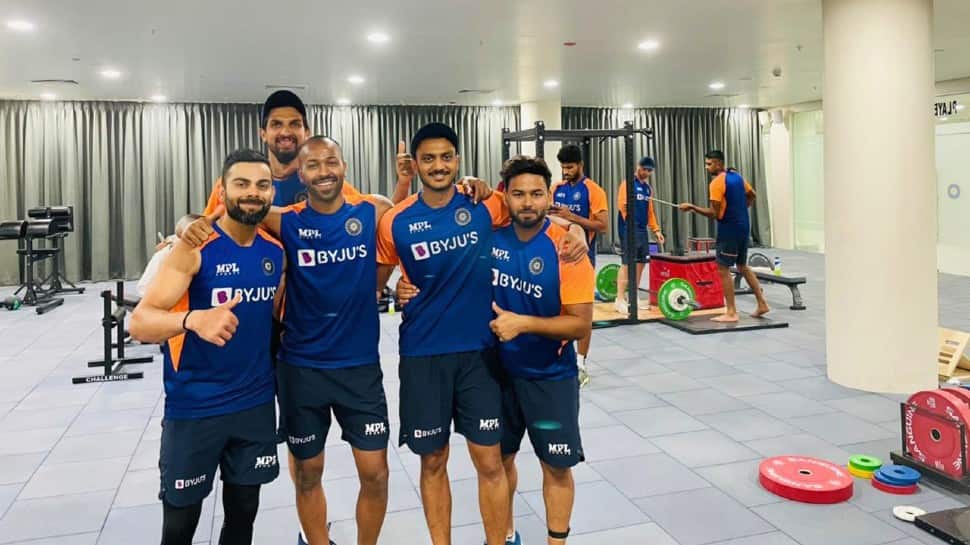 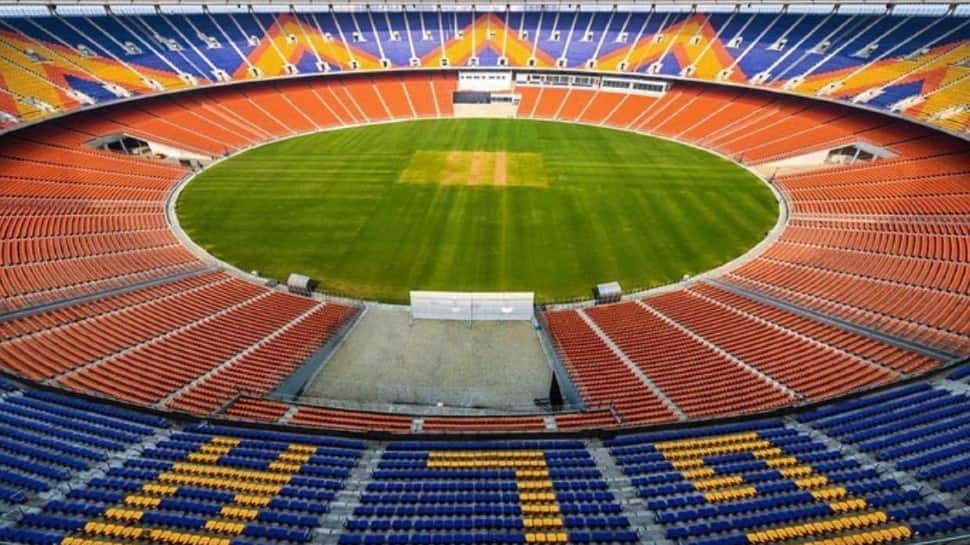 The stadium will be inaugurated on 24 February by President Ram Nath Kovind in the special presence of Union Home Minister Shri Amit Shah. It is spread over 63 acres, with a seating capacity of 1.10 lakh people. (Source: Twitter) 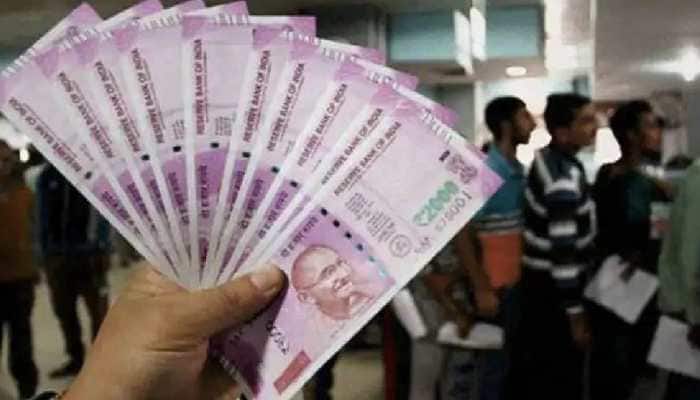 Good news for Central govt employees: Hike in DA and arrears before Holi 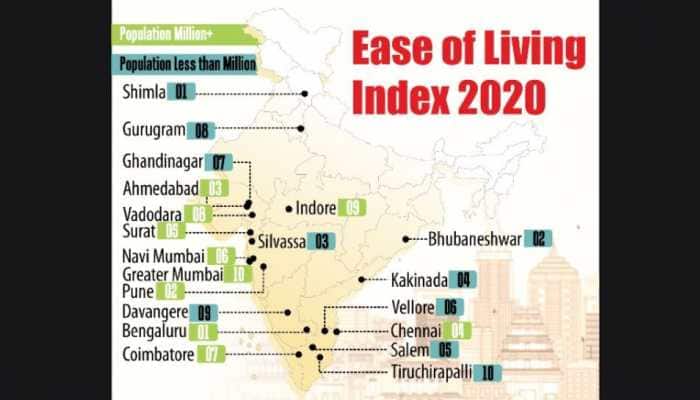 Ease of Living Index 2020: Check out the best cities to live in India