Sunrisers Hyderabad finally notched up a win in IPL 2021, thrashing Rajasthan Royals by seven wickets with nine balls to spare in Dubai on Monday (September 27). SRH, though, remain at the bottom of the table with just two wins so far. The Royals skipper Sanju Samson became the new Orange Cap holder, scoring 82, going past Delhi Capitals' Shikhar Dhawan in the process. Here we take a look at all the top stats and numbers from SRH vs RR IPL 2021 match. 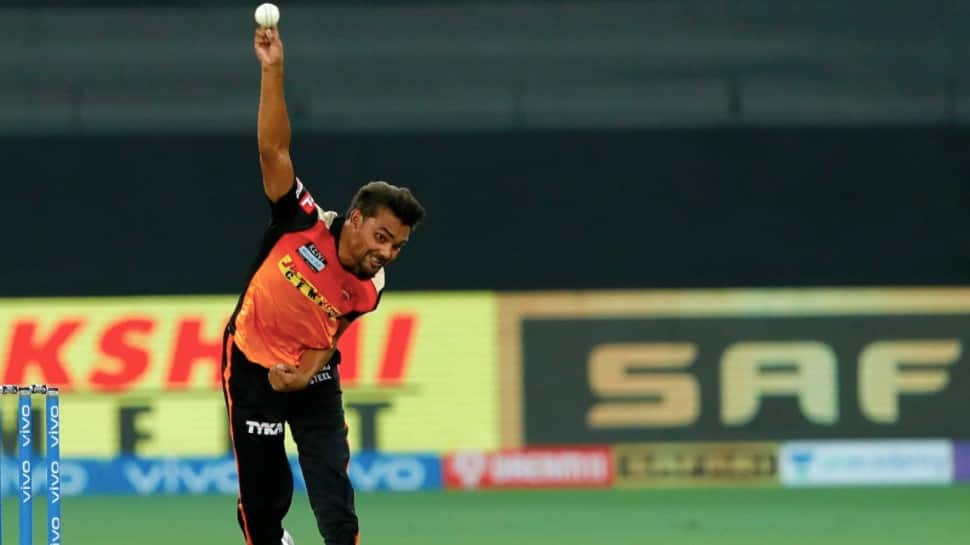 Sunrisers Hyderabad paceman Sandeep Sharma bowls against Rajasthan Royals in their IPL 2021 match in Dubai. Sandeep Sharma now has 53 IPL wickets in powerplay, most for any bowler. He went past Zaheer Khan’s tally of 52 scalps. (Photo: BCCI/IPL) 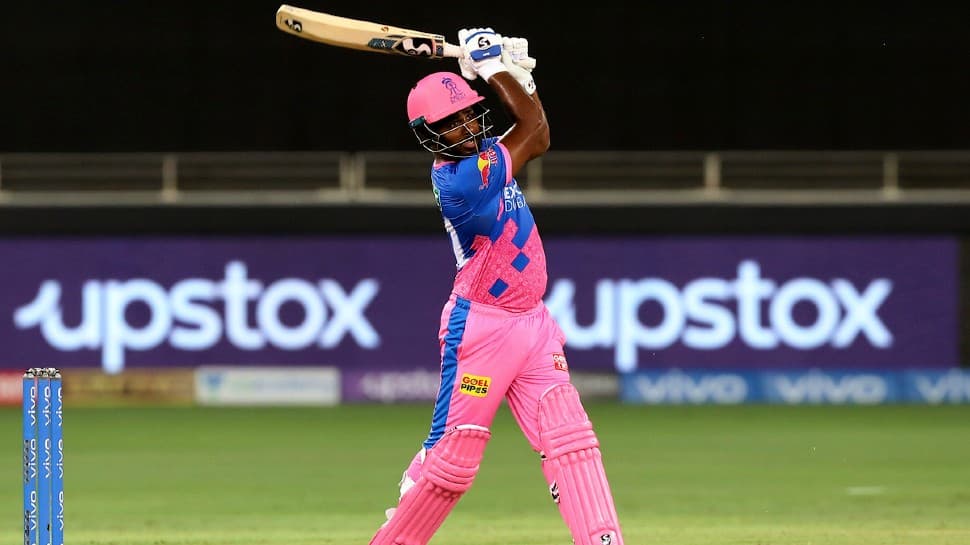 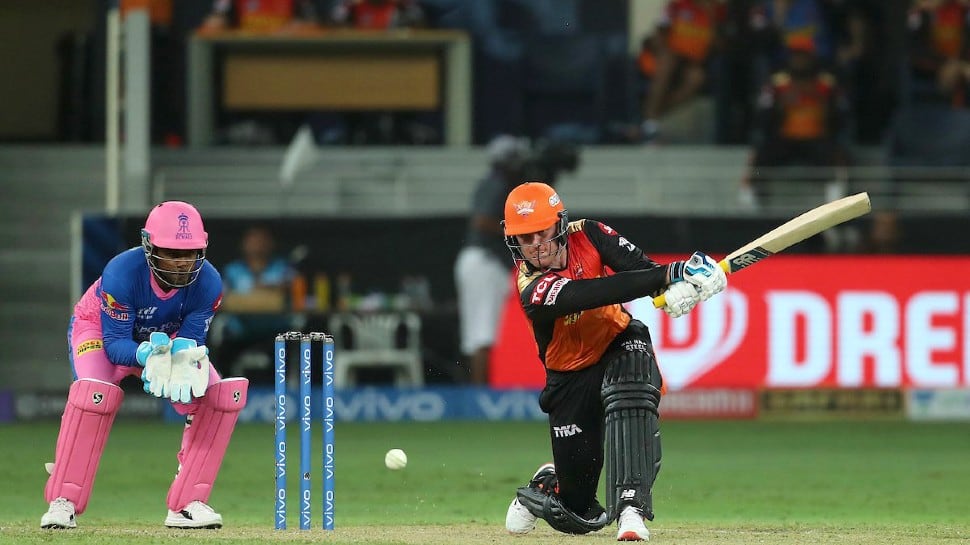 Jason Roy, on debut for Sunrisers Hyderabad, smashed a fifty against Rajasthan Royals in their IPL 2021 match in Dubai. (Photo: ANI) 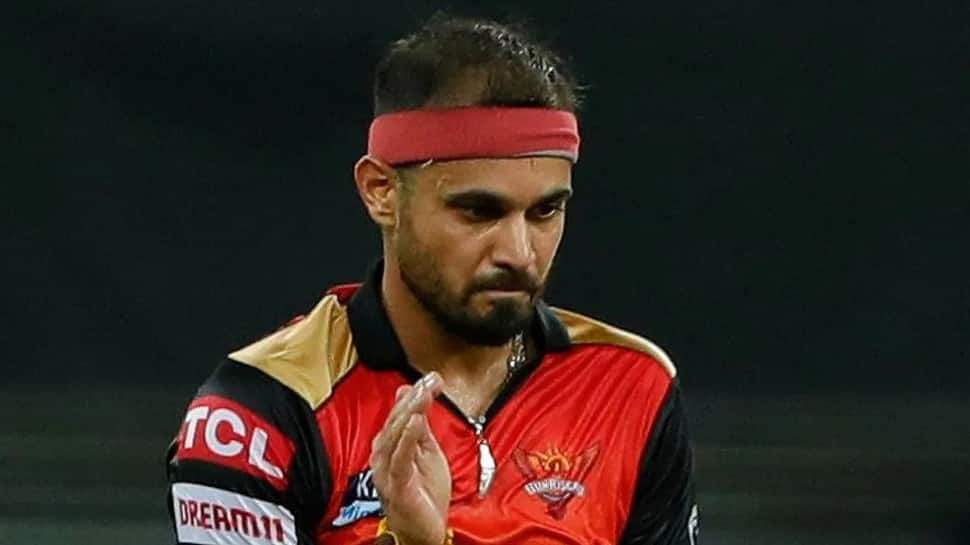 Sunrisers Hyderabad paceman Siddharth Kaul celebrates after picking up a wicket against Rajasthan Royals in their IPL 2021 clash in Dubai. Kaul completed 50 wickets for SRH in IPL. He became the third bowler to achieve the feat after Bhuvneshwar Kumar and Rashid Khan. (Photo: ANI) 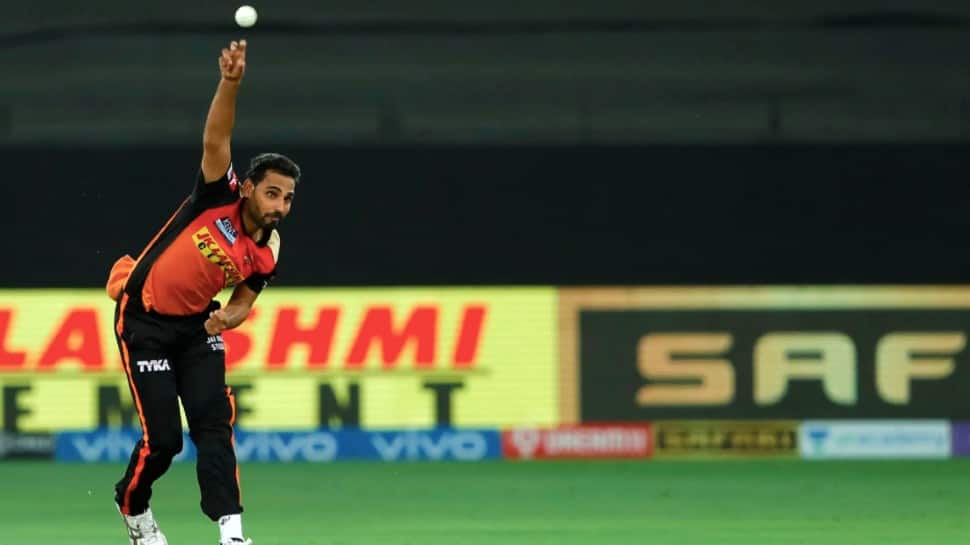 WhatsApp Self-Chat Feature: Here’s how to use it 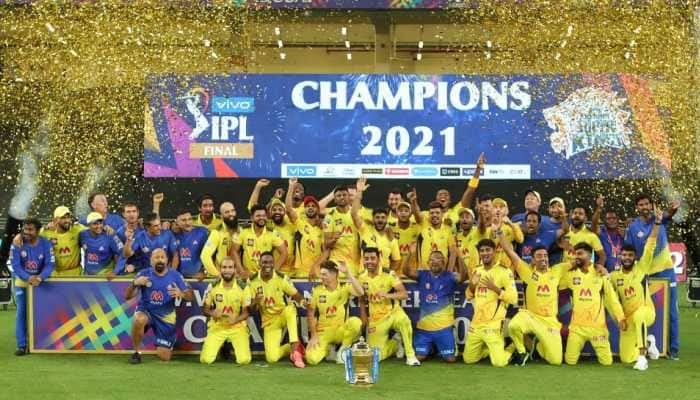 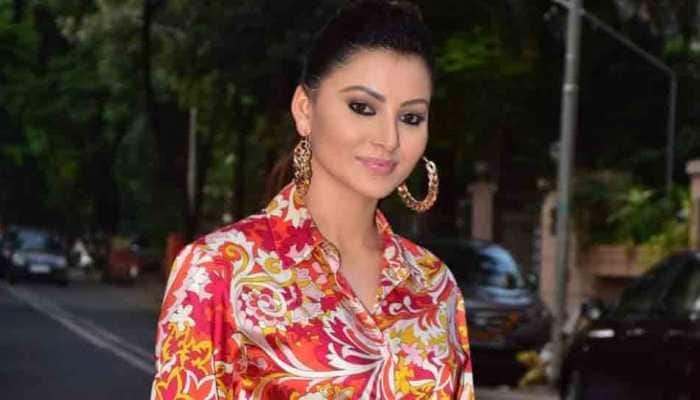