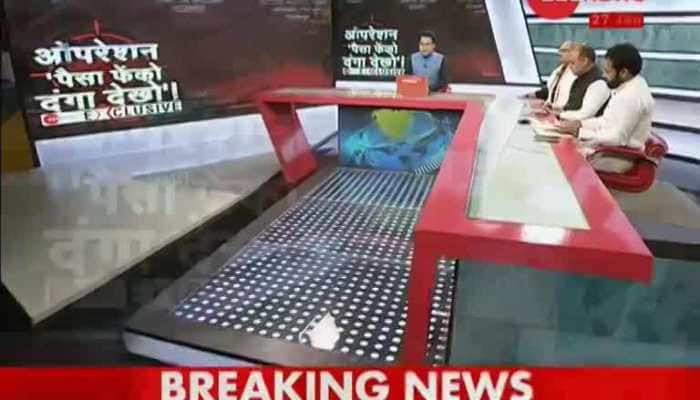 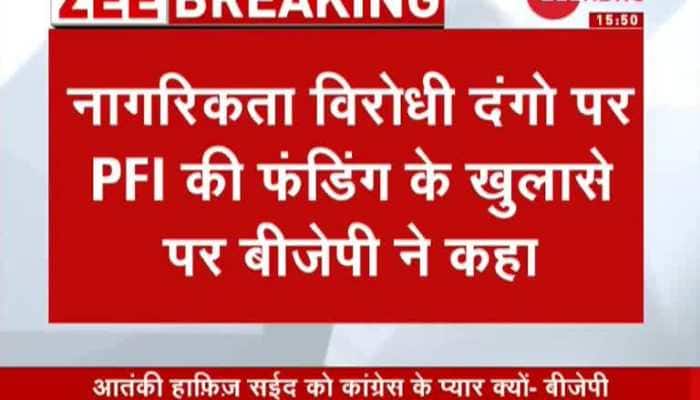 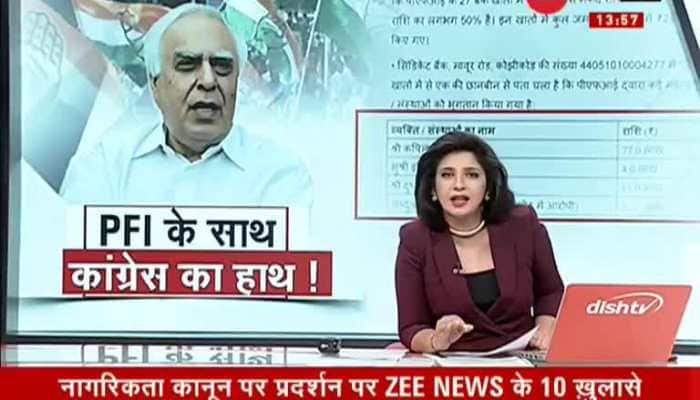 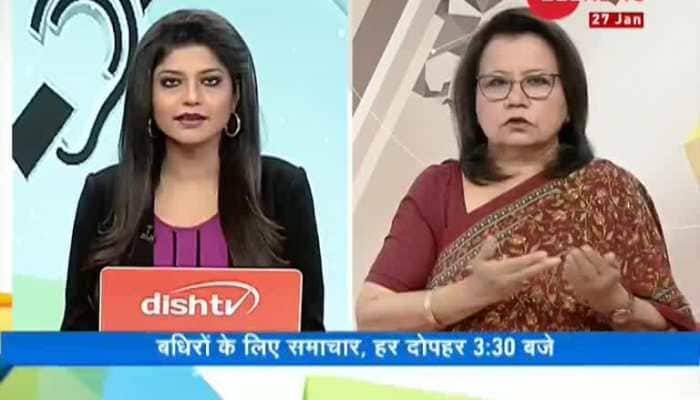 How much did PFI pay Jaising, Dave in Hadiya case

Ishant Sharma takes up Dolly Parton challenge, Bhuvneshwar Kumar teases him for being on Tin...