French President Emmanuel Macron, who has commenced a war against radical Islam, is being trolled globally and criticized in many countries of the world for waging a decisive battle against Islamic terrorism following the assassination of a school teacher, Samuel Paty. 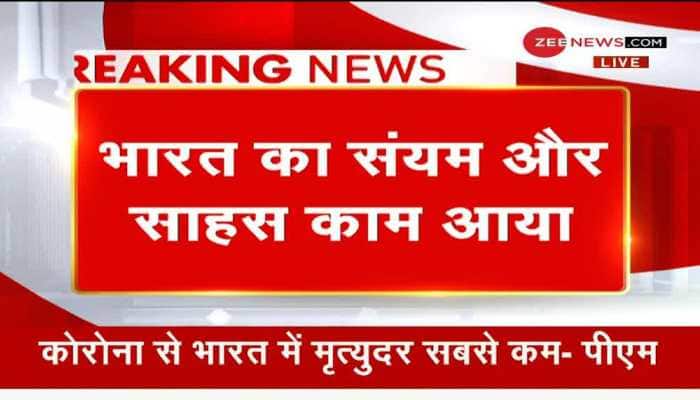 What did PM Modi say in the all-party meet on Coronavirus vaccine?, 04 Dec 2020 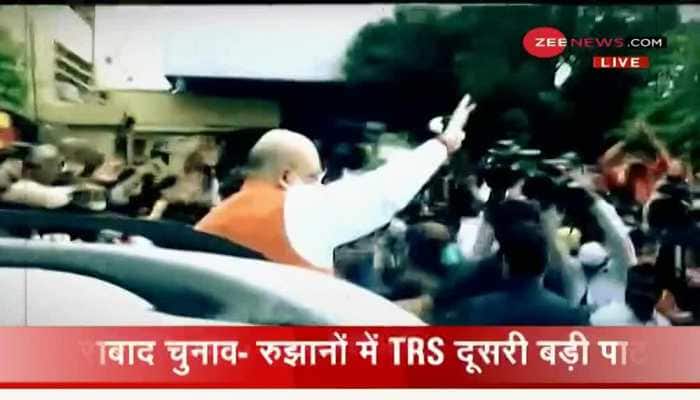 Hyderabad GHMC Election results: As per the latest trends, who is leading in election?, 04 Dec 2020 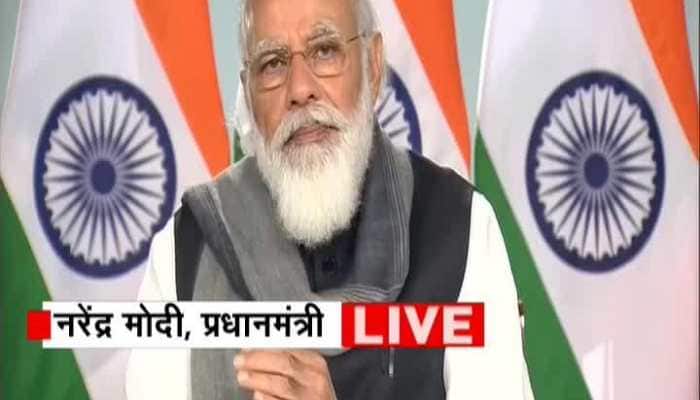 PM Modi shows hope that Corona Virus vaccine will be ready in next few weeks, 04 Dec 2020 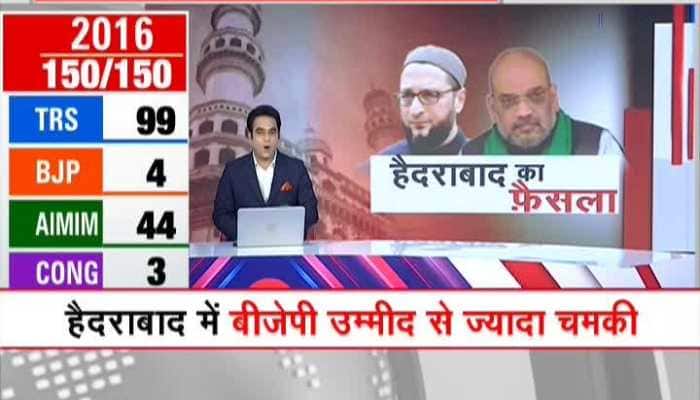 Public Holidays in India 2021: Check out the complete list and plan your holidays accordingl...

Farmer leaders bring their own food at Vigyan Bhawan meeting with Centre, refuse to accept t...