Zee News team reached Intelligence Bureau officer Ankit Sharma's house who was murdered during the Delhi riots. The brother of Ankit Sharma on Wednesday told Zee News that Tahir Hussain was behind the killing of his brother. 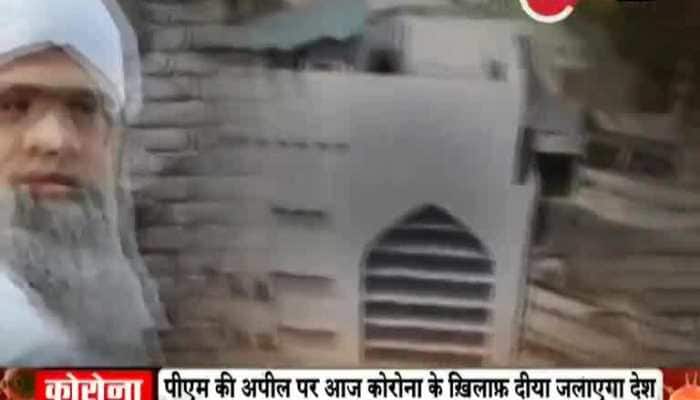 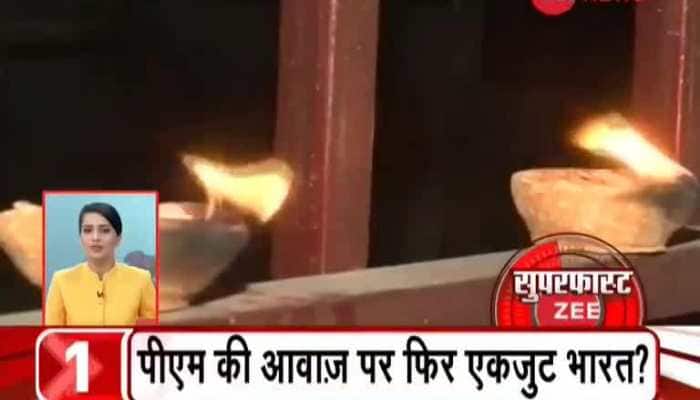 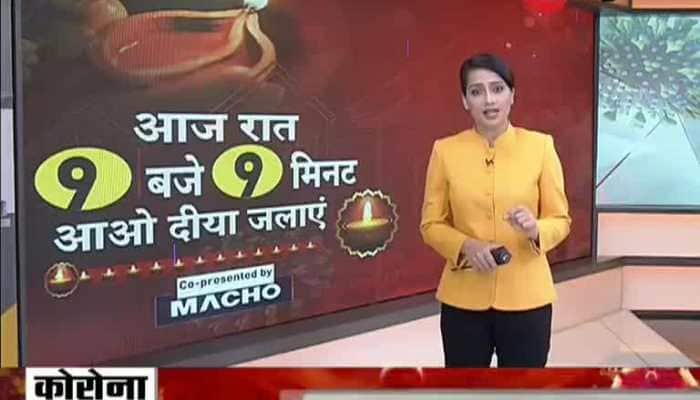 Nationwide switching off lights for 9 minutes will lead to power grid failure?, 05 Apr 2020 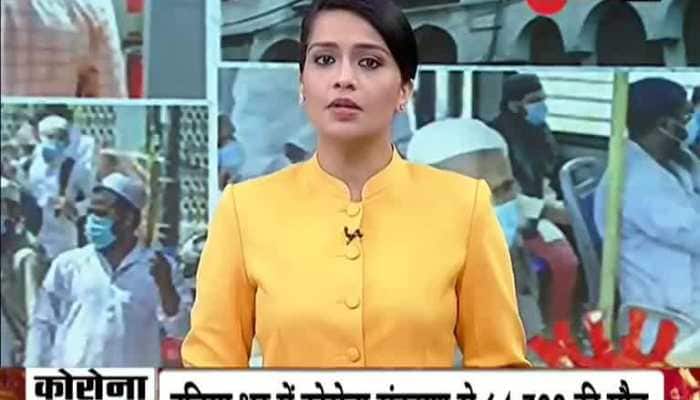 Will less electricity consumption for 9 minutes on April 5 result in power grid failure? Her...