US President- elect Joe Biden is set to be sworn in as the 46th President of the United States on 20 January. While Kamala Harris would be sworn in as the Vice-President of the country. Long before he was declared President-elect in August, Joe Biden had promised that if he wins, he will rely on the Indian American diaspora for better governance. Biden has now nominated at least 20 Indian-Americans including 13 women, to key positions in his administration. So, who are these individuals and what has been their history? Watch to know more. 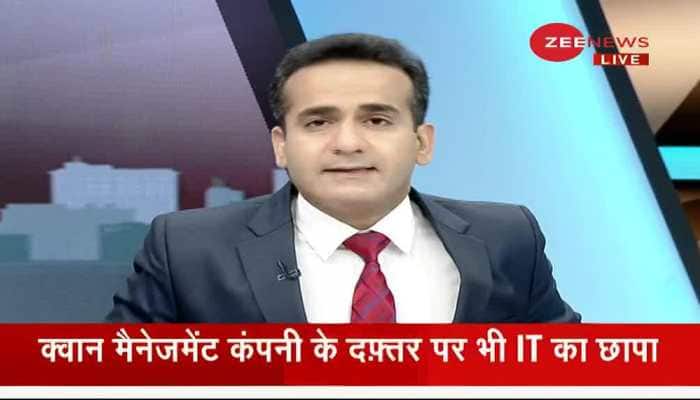 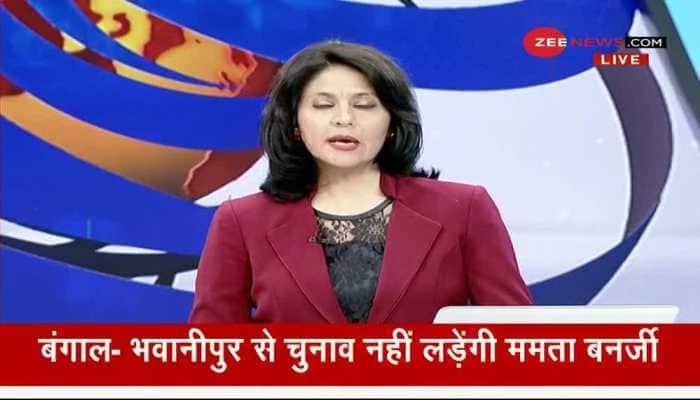 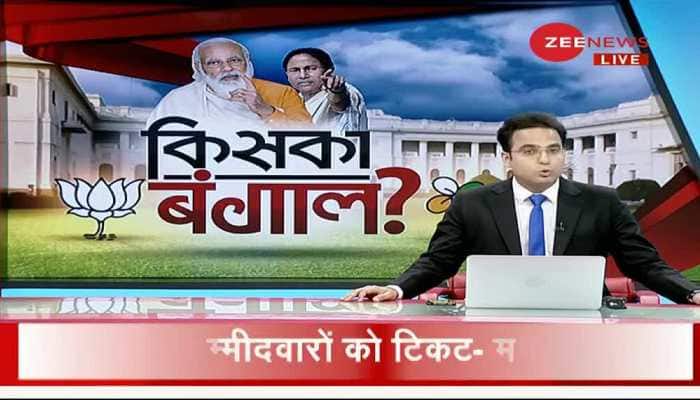 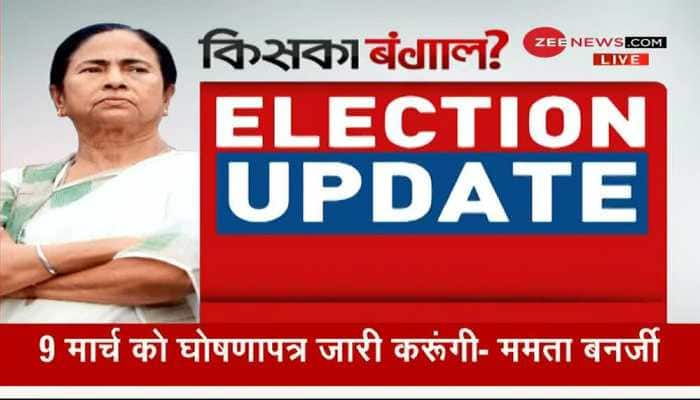 Indian-Americans taking over US, says President Joe Biden as they keep getting key positions...

Nia Sharma runs amidst sea waves in black bikini, her BTS clip is 'too hot to handle...

IND vs ENG: 'Ben Stokes was swearing at me, so Virat Kohli intervened', Mohammed S...