The entire star cast is currently busy promoting the movie. 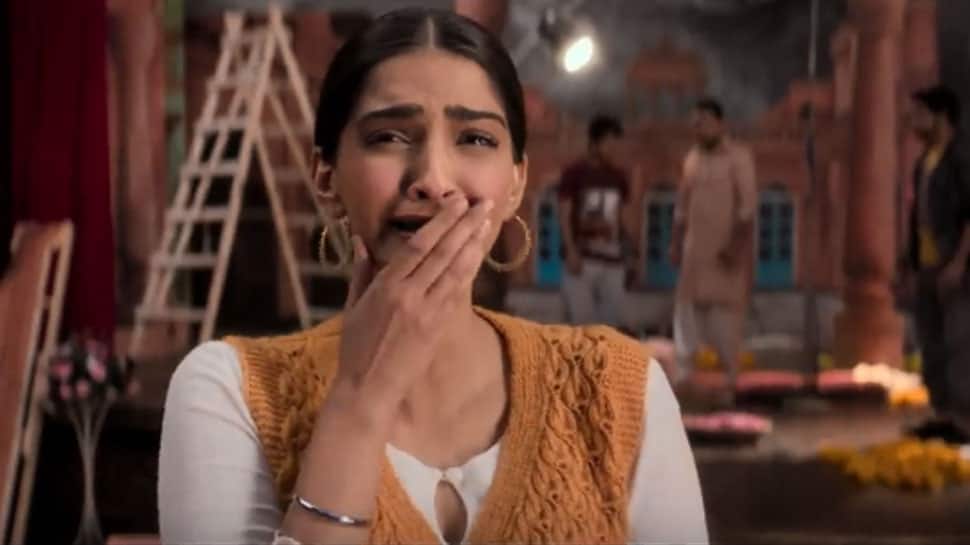 New Delhi: Sonam Kapoor and veteran actor Anil Kapoor will be seen sharing the screen space together for the first time ever in 'Ek Ladki Ko Dekha Toh Aisa Laga'. The makers have unveiled the second trailer and it promises to be one emotionally heavy watch.

The second trailer is high on drama, emotions amid an intriguing and unsaid love which has Sonam Kapoor in the centre stage. The supporting cast too looks impressive and powerful.

The entire star cast is currently busy promoting the movie which the fans are eagerly waiting for. 'Ek Ladki Ko Dekha Toh Aisa Laga' hits the screens on February 1, 2019.

Well, the music too has been riding high on the chartbuster lists and especially the title track which is soothing to the ears.

So, are you planning to watch this flick?