The fans will have to wait for sometime to watch Saif and Sara on screen together! 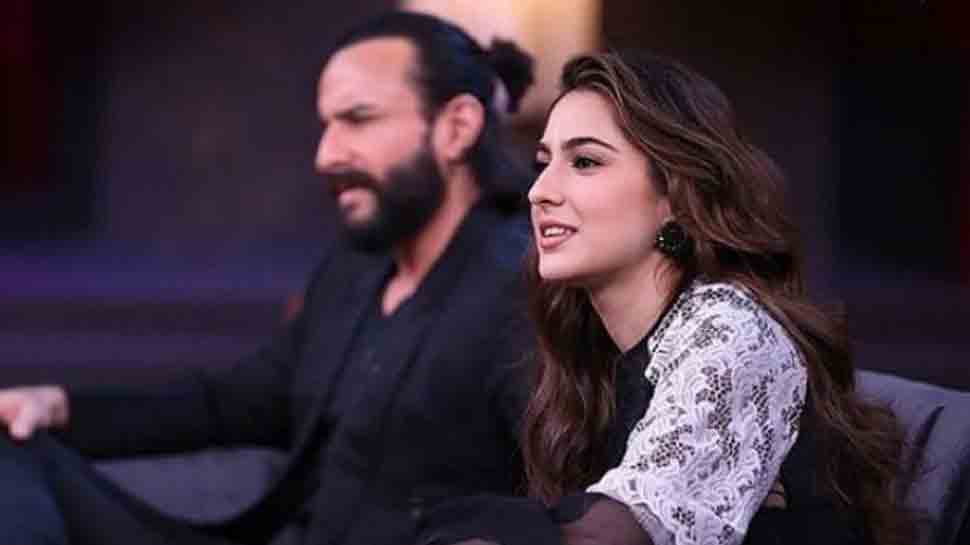 New Delhi: A few days ago, reports were that actor Saif Ali Khan will share screen space with his gorgeous daughter Sara Ali Kha, who made her stunning and impressive debut in 'Kedarnath' opposite Sushant Singh Rajput last year. The duo was reported to work together in the sequel to 'Love Aaj Kal', which starred Saif in the original.

According to DNA, maverick filmmaker Imtiaz Ali is planning to go ahead with a sequel to his 2009 superhit 'Love Aaj Kal' with Sara and Kartik Aaryan in the lead roles. And Saif would be seen playing Sara's on-screen daddy. Saif,  on the other hand, had rubbished the speculations of him being a part of the film. However, according to entertainment portal Bollywoodlife.com, the film was still happening with the father-daughter duo.

Amidst all the rumours going around the film, the latest we hear is that Sara has finally backed out of the project due to script issues. A Pinkvilla report claimed that Sara wasn't too pleased with the script and hence decided to let the film go.

Notably, this isn't the first time when reports of Saif-Sara starring in a film together surfaced. Earlier, the Pataudi duo was speculated to be approached for Nitin Kakkar's 'Jawaani Jaaneman'. However, it turned out to be a just another rumour.

Sara and Saif were seen together on Karan Johar's chat show and their camaradie had left the audience in complete awe of their relationship.