Cricket Australia has initiated a probe into the alleged racism incident involving Mohammed Siraj, which took place on Day 4 of the ongoing Test between India and Australia in Sydney. 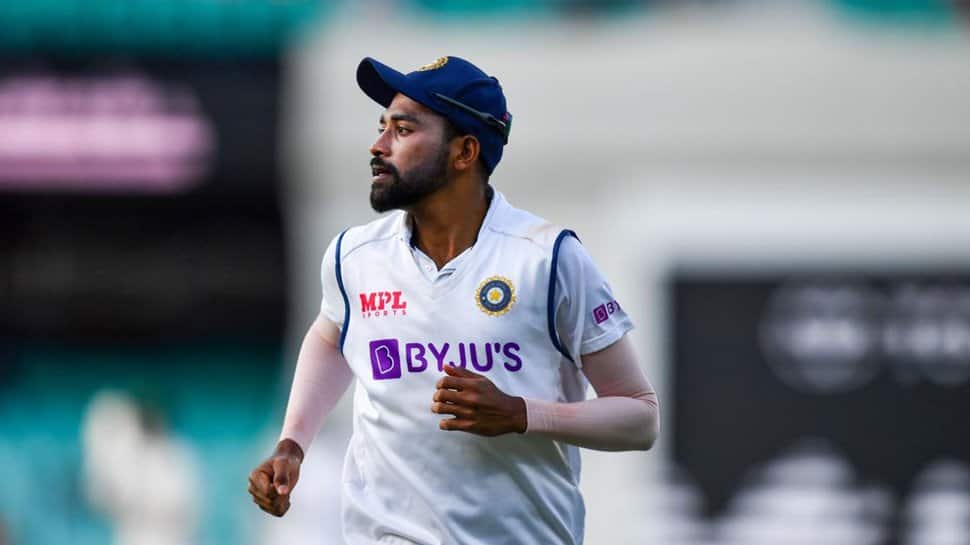 Cricket Australia has initiated a probe into the alleged racism incident involving Mohammed Siraj, which took place on Day 4 of the ongoing Test between India and Australia in Sydney. The Australian cricket board rendered an apology for the untoward gesture and also released a statement in this regard.

The incident occurred when Siraj went to field in the boundary ropes. A section of crowd present at the Sydney Cricket Ground hurled abuses at the Indian seamer, following which he had a brief discussion with the umpire. He later pointed it out to the umpire from where the noises came.

We have launched an investigation in parallel with NSW Police following a crowd incident at the SCG today. Full statement pic.twitter.com/D7Qu3SenHo

Subsequently, the NSW police removed six culprits from the stands and started the investigation straighaway.

A big day of Test cricket awaits for both India and Australia on Monday after Ajinkya Rahane and Cheteshwar Pujara saw the visitors through some nervy moments on Day 4 in Sydney. The pair finished unbeaten, helping India reach 98/2 at stumps with another 309 runs required and an entire day left to decide the outcome of the match.