The Chief Minister added that his government will continue to take all appropriate measures to keep air pollution in Delhi under control. 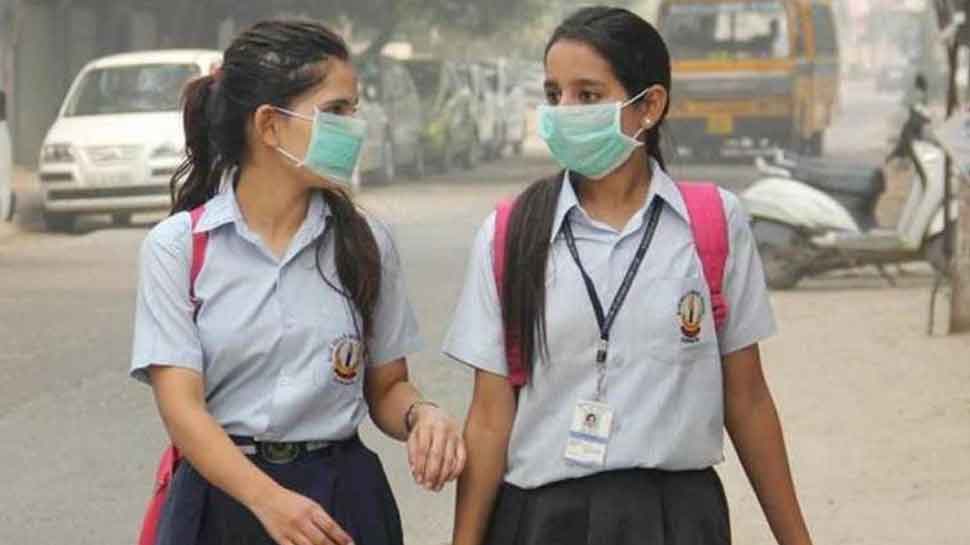 The Chief Minister further added that his government will continue to take all appropriate measures to keep air pollution in Delhi under control.

Kejriwal also appealed to the governments in Punjab, Haryana and Uttar Pradesh to urge the farmers to desist from stubble burning which was aggravating the air pollution woes in Delhi.

The AAP chief said that the post-Diwali pollution level in the national capital was lowest in five years.

It may be recalled that the air quality had dropped to “very poor” in the national capital on Monday, a day after Diwali.

The CM also praised Delhiites for showing restraint while bursting crackers this Diwali.

“ I am really happy that people in Delhi burnt fewer crackers this Diwali. This time, the air pollution has been lowest in the past five years,” Kejriwal had said on Monday.

He, however, added that crackers were burnt in large scale in the neighbouring cities such as Ghaziabad, Gurugram, Noida and Faridabad which is likely to have an impact on Delhi’s air too.

“The number of crackers that were burnt on Sunday was also lesser, but we need to reach a stage where it is completely stopped. We have overcome dengue in Delhi, we’ll overcome this as well,” Kejriwal said.

As a pollution control measure, the Chief Minister reiterated that the government will roll out the odd-even road space rationing scheme from November 4 to 15. The government will also start a programme to offer free rides to women, students and the elderly in buses from Tuesday.

This was the first year when less-polluting green crackers were being used in Delhi. Developed by government agencies CSIR-NEERI, green crackers are considered 30% less polluting than conventional firecrackers.

The air quality has been much cleaner in days preceding Diwali this year compared to previous years. On Saturday, AQI was 287 (poor) compared to 338 (very poor) on the day before Diwali last year. In 2017, AQI on Diwali eve was “very poor” at 302.