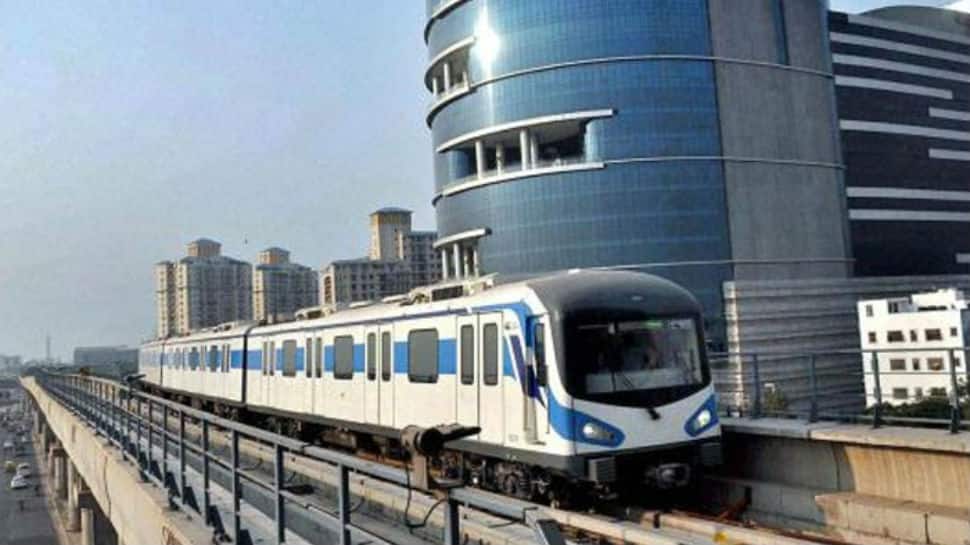 The National Company Law Tribunal (NCLAT) on Friday allowed the SPVs running the Gurgaon Metro Rail Project since 2013 and 2017 to hand over the metro link to Haryana Urban Development Authority (HUDA). The SPVs had previously served termination notices to HUDA on June 7 of 2019.

Pursuant to direction of NCLAT order on August 8 of 2019, RMGSL and RMGL - being red entities - were required to seek prior approval from Justice (retd) D K Jain - former SC judge mandated to oversee the IL&FS resolution process - before selling, transferring, encumbering, alienating, dealing with or creating any third party right, title or interest on any movable or immovable assets.

Pursuant to this NCLAT order, both SPVs filed for an order seeking Justice Jain's approval for handing over the metro link to HUDA

Justice Jain, after hearing all concerned parties involved - including authorities and lenders, on Friday allowed RMGL to hand over the metro link project on or before September 9 of 2019 to HUDA, upholding the termination notice served by the company on in June.

Justice Jain, in the order, has also said that HUDA shall be free to engage the services of RMGL at mutually discussed charges to run the metro link project 'till such time as appropriate/alternate arrangements are made to run the same.'

The matter was filed in the Punjab and Haryana High Court in Chandigarh by HUDA on Friday.

The High Court has slated the matter to be heard on September 9 and advised that metro link services continue uninterrupted till midnight of Monday (September 9) 'unless otherwise directed by the Court.'