Tamil Nadu's Chief Minister today issued a notification announcing that the lockdown, Section 144 will continue in the state till April 30. The notification added that shops selling essentials, bakeries, and hotels (for only take-aways) will remain open from 6 am to 1 pm. 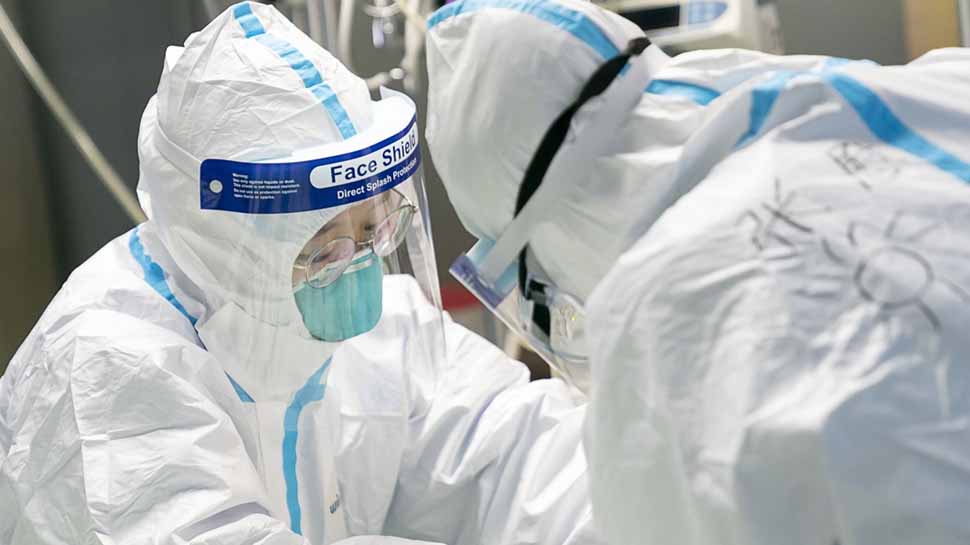 New Delhi: One Orthopaedic Surgeon, Dr Laxminarayan Reddy, from Nellore Aandhra Pradesh succumbed to COVID-19 on Monday (April 13) morning at 4.30 am in Apollo Hospital, Vanagaram, Chennai. Notably, Dr Reddy's pediatrician wife has also been found to be coronavirus positive. She is currently under treatment for the deadly virus.

According to reports, Dr Laxminarayan Reddy this month (on April 4) opened a new hospital where he admitted a patient for surgery. The patient has reportedly returned from Delhi after attending Tablighi Jamaat's religious event at Nizamuddin.

Dr Reddy's contacts could not come to his rescue, once he was diagnosed with COVID-19, and reports say that even ambulance drivers had refused to shift him to Chennai. He was in the Apollo Hospital's ICU for the last 5 days and till Sunday, he was doing fine, but today he succumbed due to profound hypotension.

Meanwhile, Tamil Nadu's Chief Minister today issued a notification announcing that the lockdown, Section 144 will continue in the state till April 30. The notification added that shops selling essentials, bakeries, and hotels (for only take-aways) will remain open from 6 am to 1 pm.

The state government today also clarified it had not banned people from distributing food to the needy during the ongoing lockdown and insisted that all precautions such as social distancing should be duly followed.

The government's clarification came a day after it faced flak from opposition parties including the DMK after the former had even warned of legal action against those deemed "violators" of the prohibitory orders in force to implement the lockdown.

"It is being clarified the government only insisted that volunteers and other service organisations should work together with the district administration and ensure (food) reaches the needy with due precaution," an official release said, adding that it had not issued any ban.

On Sunday, the state government had stated that individuals and organisations cannot distribute food to the needy in the streets, saying it was a violation of the prohibitory orders clamped to enforce the ongoing lockdown.

It stated that the very purpose of clamping Section 144 of CrPc, which bars the assembly of more than five persons, was to avoid crowding and ultimately prevent the spread of the virus.