The investigating agency told the special court in Maharashtra that Nirav Modi threatened to kill one of the directors, Ashish Mohanbhai Lad if he ever expressed a desire to return to India from Cairo. 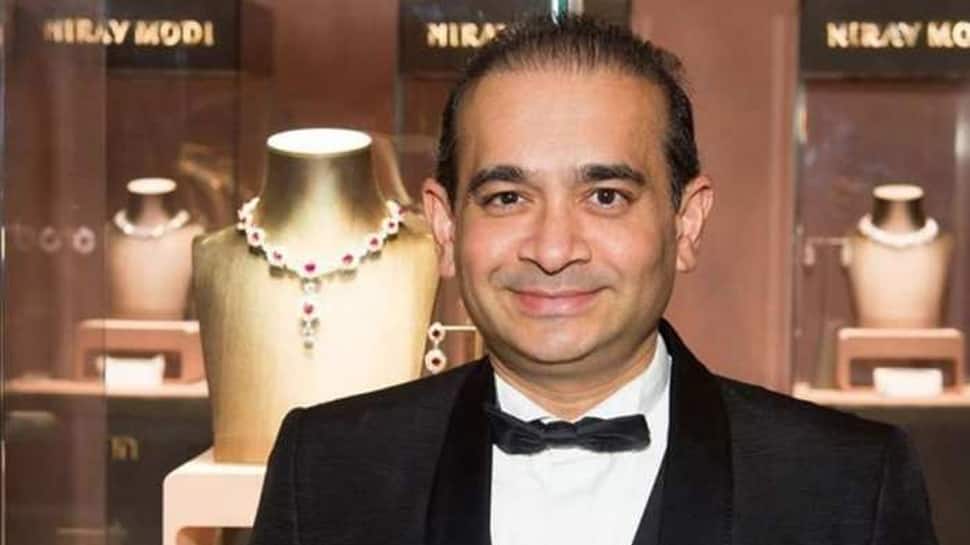 New Delhi: The Central Bureau of Investigation (CBI) on Saturday filed a charge sheet in the Rs 13,500 crore Punjab National Bank (PNB) scam case in which it invoked criminal intimidation charges against the main accused, Nirav Modi, for threatening to kill one of the dummy directors of his company.

The investigating agency told the special court in Maharashtra that Modi threatened to kill one of the directors, Ashish Mohanbhai Lad if he ever expressed a desire to return to India from Cairo.

The CBI said that Lad had fled from Dubai to Cairo to avoid arrest. Later in June 2018, when he planned to return to India from Cairo, he was contacted by Nehal Modi on Nirav Modi`s behalf and threatened.

"Investigation revealed that subsequent to the threatening call by Nirav Modi to Ashish Mohanbhai Lad... accused Nehal Modi offered Rs 20 lakh to Lad for visiting Europe to give a favourable statement before the lawyer and a judge in a European court to help Nirav Modi which was refused by Lad," the CBI said in the charge sheet.

Wanted diamantaire Nirav Modi was declared a fugitive economic offender earlier his month for evading prosecution in the scam.

Modi is currently lodged at Wandsworth prison in south-west London and is wanted for his alleged role in the Rs 13,570 crore loss caused to the bank along with his uncle, Mehul Choksi. Modi, 48, was arrested in March this year by Scotland Yard in connection with the case.

He has not returned to India despite repeated summons from Indian probe agencies and courts.

India is seeking his extradition to make him face the law of the land for allegedly committing economic offences.

After onions, cooking oil gets costlier