The Pakistan Ministry of Foreign Affairs on Thursday said that the work on Kartarpur corridor will continue on Pakistan's side. 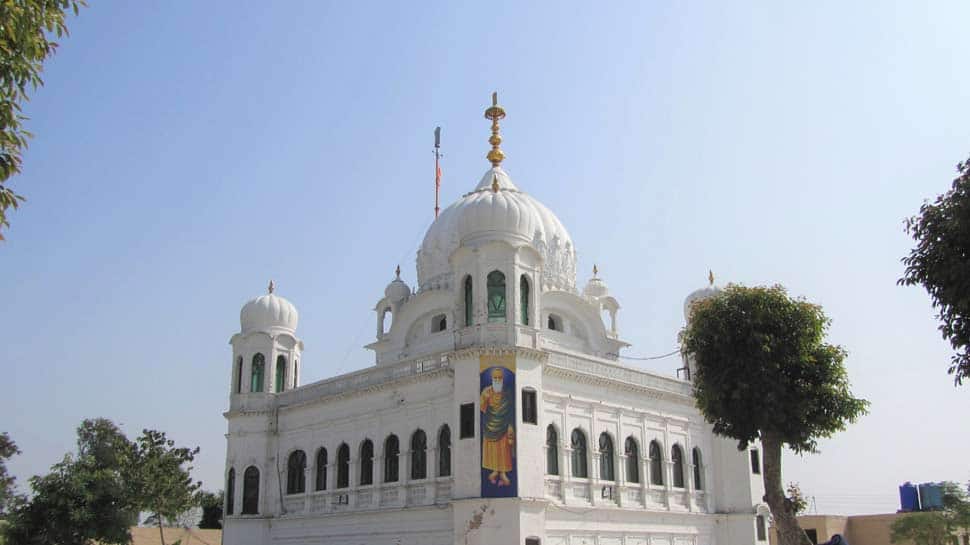 Islamabad: The Pakistan Ministry of Foreign Affairs on Thursday said that the work on Kartarpur corridor will continue on Pakistan's side.

This comes after Pakistan on Wednesday decided to downgrade its diplomatic relations with India and suspend bilateral trade with India, after the Narendra Modi government scrapped Article 370, Article 35A and bifurcated Jammu and Kashmir into two Union Territories (UTs).

After announcing its decision on downgrading, Pakistan partially closed its airspace hours and increased the minimum limit of the altitude of flights, a move aimed at India.

On Thursday, India urged Pakistan to review its actions of downgrading diplomatic relation and suspending bilateral ties between the two nations. It said that Pakistan's actions were not supported by facts on the ground and solely intended to present an "alarming picture to the world of our bilateral ties".

Earlier, Punjab Chief Minister Amarinder Singh had expressed concern over Pakistan`s decision to downgrade diplomatic ties with India, and had hoped that the move would not adversely impact the progress made on the Kartarpur Corridor front between India and Pakistan, and Pakistan would not 'hurt Sikh sentiments' by putting the much-awaited corridor on hold.

Work on Kartarpur corridor has been going on for months on both sides of the International Border (IB) at the Dera Baba Nanak town in Gurdaspur district, where the corridor is being built to provide Indian devotees easy access to Gurdwara Darbar Sahib in Kartarpur, the final resting place of Guru Nanak.

Both the countries had announced the opening of the corridor ahead of the occasion of 550th Parkash Gurpurb (birth anniversary) of Guru Nanak, which is on November 2019.