The grenade attack was carried out at Maulana Azad Road at Lal Chowk in Srinagar, where normalcy had started to slowly return after almost three months. 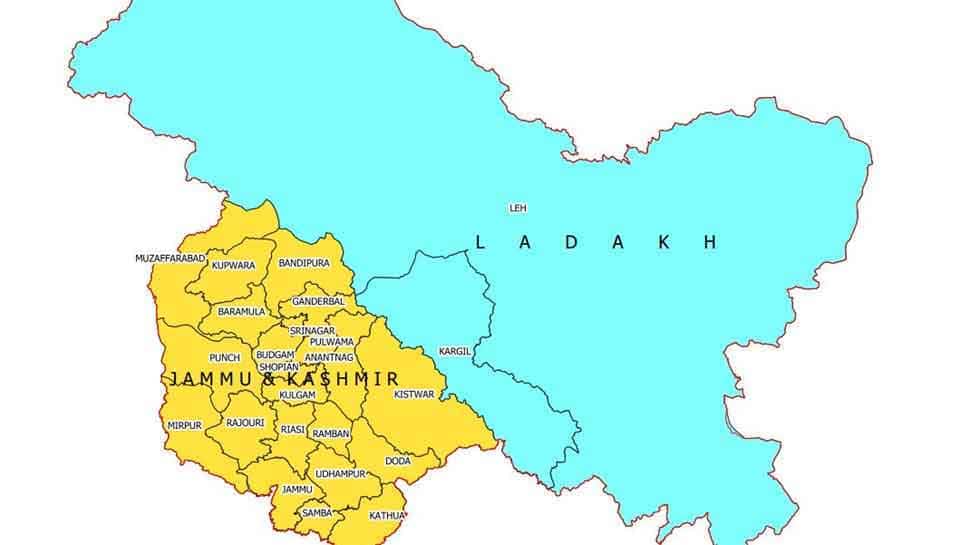 New Delhi: One person died and at least 22 were injured in a grenade blast that took place in Srinagar's Lal Chowk on Monday morning. The police have cordoned off the area and are inspecting the blast site while a hunt is on to nab the accused. According to the police, the attack has been carried out with a motive to disrupt normalcy in Jammu and Kashmir by targetting innocent people.

Several street vendors and locals were present on the site when the grenade blast took place. A report said that at least three bike-borne terrorists had come to carry out the attack.

The grenade attack was carried out at Maulana Azad Road at Lal Chowk in Srinagar, where normalcy had started to slowly return after almost three months following Centre's decision to abrogate Article 370 in Jammu and Kashmir and bifurcation of the state into two union territories - Jammu and Kashmir and Ladakh.

Jammu and Kashmir: 15 people injured in a grenade attack in a market on Maulana Azad Road in Srinagar. pic.twitter.com/9FxKB28nzg

Jammu and Kashmir: 10 injured in a grenade attack in a market on Maulana Azad Road in Srinagar. pic.twitter.com/VSHDdZSuBR

Meanwhile, all the injured have been rushed to a nearby government hospital for medical attention while the condition of two of them is believed to be critical.

Among those injured are 3 SSB personnel and 15 civilians. The deceased have been identified as Rinku Singh of Bihar's Saharanpur. Two locals, whose condition is said to be critical have been identified as Aijaj and Fayaz Ahmed. On Saturday, the police had arrested a local Lashkar terrorist in Jammu and Kashmir's Sopore, who was tasked to throw grenades in busy markets and petrol pumps.

This is the second grenade attack in the last 10 days. On October 28, at least 19 civilians were injured after the terrorists hurled a grenade at the Iqbal Market area near the Sopore bus stand in Jammu and Kashmir's Baramulla district. The October 29 grenade attack had come at a time when a delegation of Members of the European Union Parliament was visiting Kashmir to take stock of the situation there post abrogation of Article 370 from Jammu and Kashmir.

In another grenade attack that was carried out by terrorists in Srinagar on October 26, a Head Constable of CRPF had sustained serious injuries and at least five personnel of the paramilitary force were grievously injured.