Returning to the competition after nearly a year out after nursing a serious back injury, Choi shot a sparkling seven-under-par 65 in the Founders Cup at Wild Fire Golf Club in Phoenix. 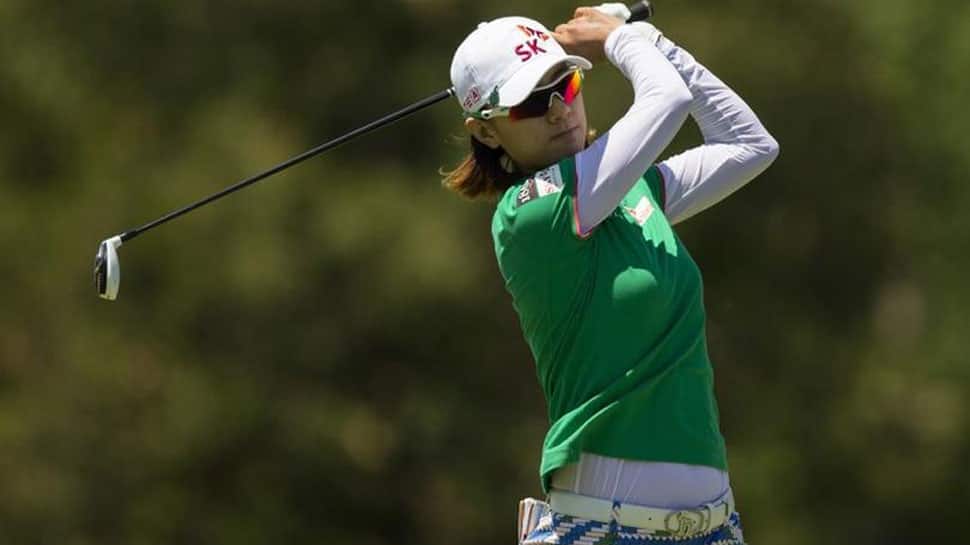 Golfers are not usually doused in champagne after a first round, but 2012 U.S. Women`s Open champion Choi Na-yeon could be excused for feeling like she deserved to celebrate in Arizona on Thursday.

Returning to the competition after nearly a year out following a serious back injury, Choi shot a sparkling seven-under-par 65 in the Founders Cup at Wild Fire Golf Club in Phoenix.

She shared the clubhouse lead after half the field had completed the first round.

"My friend put champagne on me," the 31-year-old South Korean said, explaining her wet clothes.

"I`m very happy to be back on tour. I was nervous on the first tee."

Choi did some soul-searching during her long injury-enforced absence with what she described as a disc problem.

Her body was ailing, but so too was her mind after years of single-minded focus on little else but golf.

She had developed a reputation for being unduly harsh on her caddies, though most likeable off the course.

"I think I was kind of a robot, when I was growing up and then playing golf well on the LPGA Tour. I think I was like living in the box."

Choi spent a couple of weeks travelling in Europe, where she temporarily shed her regimented lifestyle and lived like a typical tourist.

"Everything was kind of a new experience for me and I really enjoyed it," she said.

"I didn`t think about golf. I didn`t set an alarm every day. I just woke up whenever I wanted and I just ate whatever I wanted."

After several months she felt the desire to resume golf and with rehabilitation, her back improved enough for her to start playing again.

But rather than grinding on the range, Choi just tried to enjoy herself with friends.

"I try to drink some beer and get a little tipsy playing golf because we always play golf in serious mode," she said.