Malaika Arora gets trolled for sharing yoga pose on Instagram

The trolls also shamed for being in a relationship with much younger Arjun Kapoor and targetted her over her age. 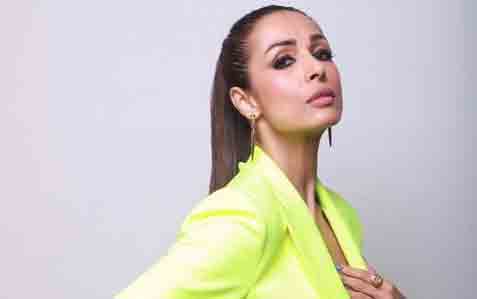 Bollywood actress Malaika Arora is ageing like fine wine! The B-Town diva sure knows how to turn heads in a single outing. At 43, this stunner of a celeb looks breathtaking in everything and anything she dons. She is known to pull off almost anything under the sky and look like a million bucks.

Malaika is majorly into fitness and health and the lady maintains her figure by yoga and gymming.

Only recently, Malaika was trolled for wearing a saree at Sonam Kapoor's birthday bash. And now, the 'Chamma Chamma' girl has once again been targetted on the social media for sharing a picture of herself while performing a yoga pose.

The trolls also shamed for being in a relationship with much younger Arjun Kapoor and targetted her over her age.

Malaika had captioned the photo as, "Practise makes perfect”….. am still a work in progress.. starting this week with some stretches,bends,yoga.repeat…..#malaikasmondaymotivation @thedivayoga @reebokindia #fashionablyfit#yogaforlife." 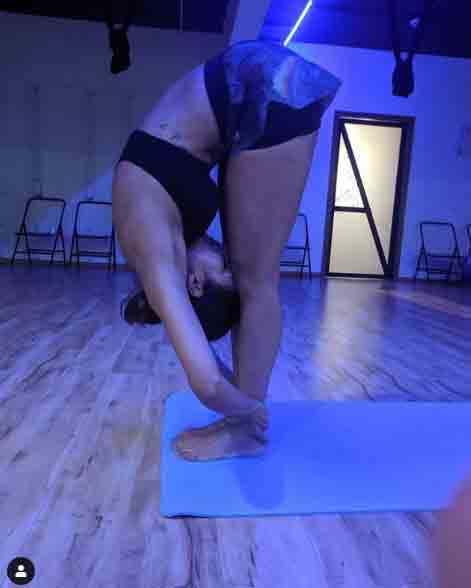 This isn't the first time Malaika has shared a post from her workout session. She is a regular at inspiring her fans to adapt to a healthy and fit lifestyle.

Her personal life is also under the scanner these days because of her proximity with actor Arjun. Reports of their wedding were also doing the rounds but looks like we will have to wait for a long time to see the two take things to that level.