To avoid arrest, Sahil Shah's lawyer had filed an anticipatory bail in the High Court that was heard on Tuesday. 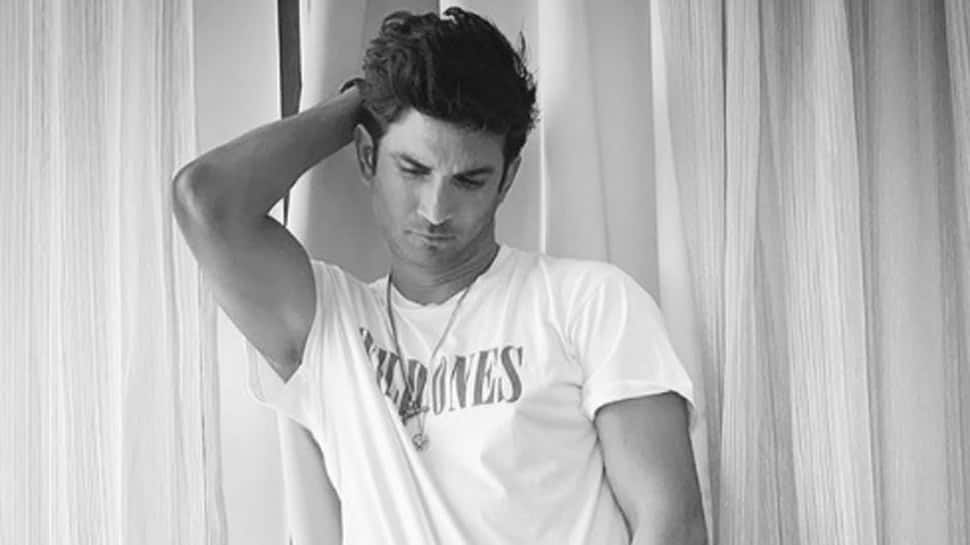 Mumbai: Bombay High Court on Tuesday dismissed the anticipatory bail plea of alleged drug peddler Sahil Shah in connection with the drug case related to actor Sushant Singh Rajput. Sahil Shah is absconding in the drugs case related to the actor`s death. The Narcotics Control Bureau (NCB) has been investigating the case.

To avoid arrest, Shah` lawyer had filed an anticipatory bail in the High Court that was heard on Tuesday."NCB has started searching for Sahil Shah. He is still absconding. Sahil Shah is the prime suspect in the Sushant Singh Rajput drugs case. He used to supply drugs to Sushant," NCB zonal director Sameer Wankhede told ANI.

"For the last 6 months, Sahil Shah was a puzzle for us. Late on April 13, we raided his Malad house where his mother and wife were present. Incidentally, he lived in the same complex where Sushant Singh Rajput used to live earlier," added Wankhede.

Earlier on June 4, Sushant Singh Rajput`s flatmate Siddharth Pithani was sent to 14-day judicial custody in connection with the drug case linked to the actor`s death after he was arrested by the NCB on May 26 from Hyderabad. The NCB had also questioned Rajput's bodyguard and former domestic helps, Neeraj and Keshav. Apart from that NCB also arrested a drug peddler named Harish Khan in the drugs case linked to the actor`s death.

The NCB, which has been probing the drugs angle in the actor`s death case, started the investigation after it received official communication from the Enforcement Directorate (ED), in which there were various chats related to drug consumption, procurement, usage and transportation.

The ED had on July 31 last year registered an Enforcement Case Information Report in the late actor`s death case after a First Information Report (FIR) was filed by Rajput's father KK Singh against actor Rhea Chakraborty in Bihar on July 28.