In tonight’s episode, the kidnapper confesses and reveals everything about Sherlyn. 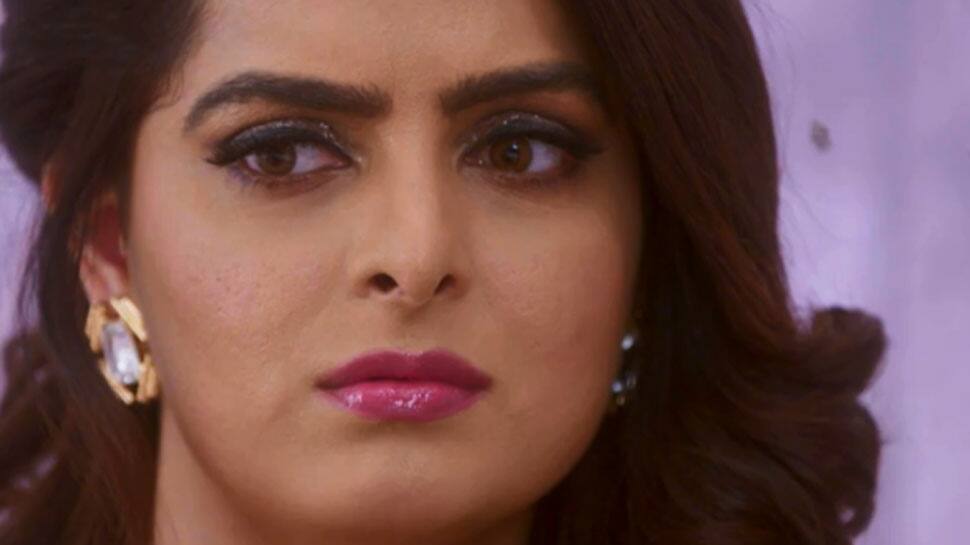 New Delhi: In the episode, after the kidnapper is taken hostage at Sarla's house, Preeta and Srishti beat him up to know the truth. However, the kidnapper Raj asks them to untie him and then dare to beat him. Preeta then opens the ropes and the kidnapper threatens to kill her.

But Srishti gets hold of him and the kidnapper eventually agrees to confess the truth. He says that he will do so only at Luthra House.

In tonight’s episode, the kidnapper confesses and reveals everything about Sherlyn. Sarla tries to find out who was the man with Sherlyn. Before the kidnapper can take Prithvi’s name, there is a knock on the door. They find Prithvi at the door and he enters the house.

Prithvi finds out that Preeta has captured the man who kidnapped her mother. He tries to get some alone time with the kidnapper. Preeta insists on taking the kidnapper to the Luthra House first. Prithvi takes the kidnapper from the Luthra house in his car along with Preeta and her family.

Rishabh is called back home when he tries to go to Preeta’s house. He tells everyone he is sorry for being late. He goes to Karan’s room to say he feels something is wrong. Karan tells Rishabh that he doesn’t have to go through with the marriage and asks him to divorce Preeta.

Sherlyn is having lunch with Rishabh in the same plate. Preeta shows up and knocks Sherlyn’s morsel from her hand. Preeta tells Karan that she has proof against Sherlyn. Prithvi walks in with the kidnapper. Preeta explains Sherlyn’s entire problem to the family. Stay tuned to find out if Sherlyn can save herself from the situation.