In Punjab, the Congress party made the Dalit face the Chief Minister of Punjab amid the political battle between Sidhu and Captain Amarinder Singh. Charanjit Singh Channi also took oath as the Chief Minister today. Reacting to the development, UP's former Chief Minister Mayawati said that making a Dalit CM in Punjab is just an election stunt. 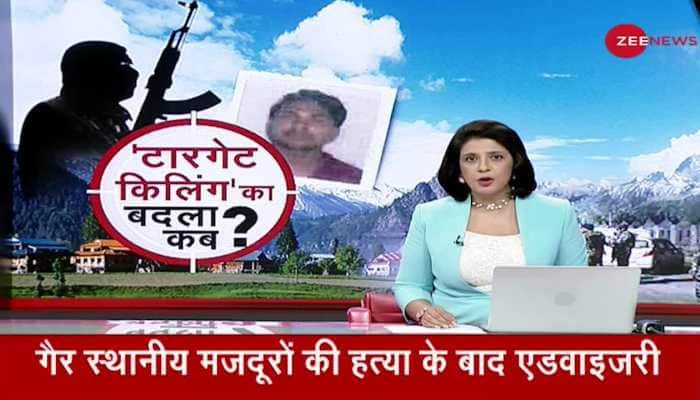 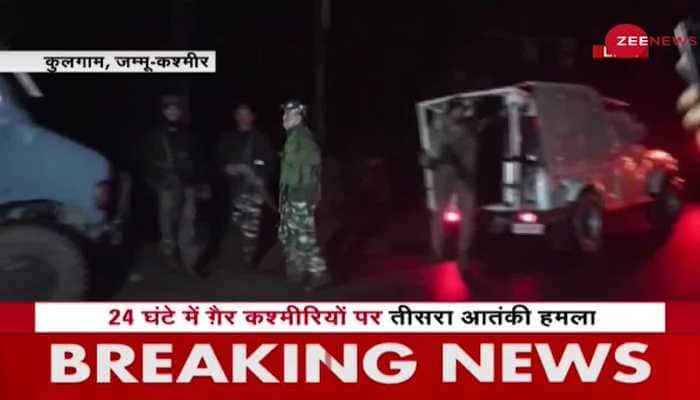 Bihar labourers shot by terrorists in Jammu and Kashmir , 17 Oct 2021 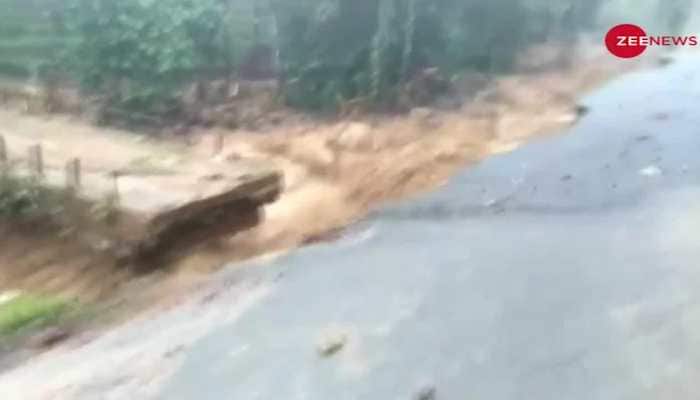 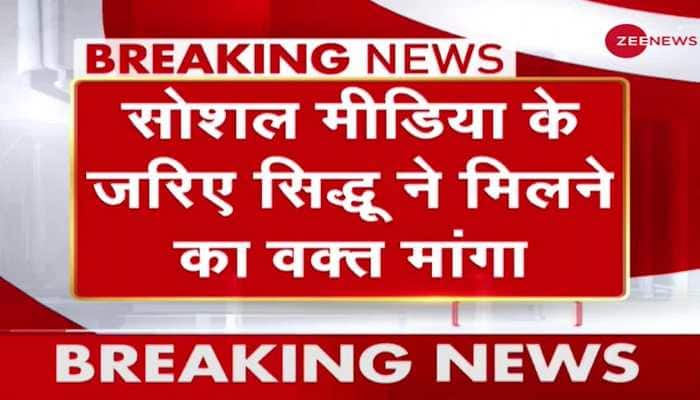 Bangladesh vs Scotland Live Streaming ICC T20 World Cup 2021: When and Where to watch BAN vs...

India vs Pakistan T20 World Cup match to be cancelled? Union minister says THIS amid terrori...