In Ballabhgarh, Haryana, the student named Nikita Tomar was shot dead in broad daylight when she was returning after her exam. There is a lot of anger among the people after this incident captured on CCTV camera, the student's brother alleges that the accused wanted his sister to proselytize. 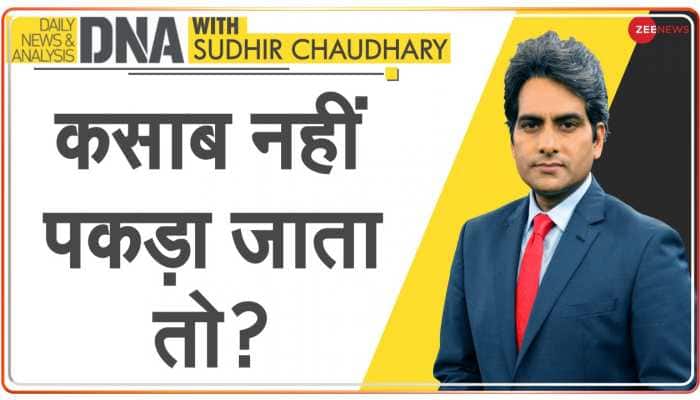 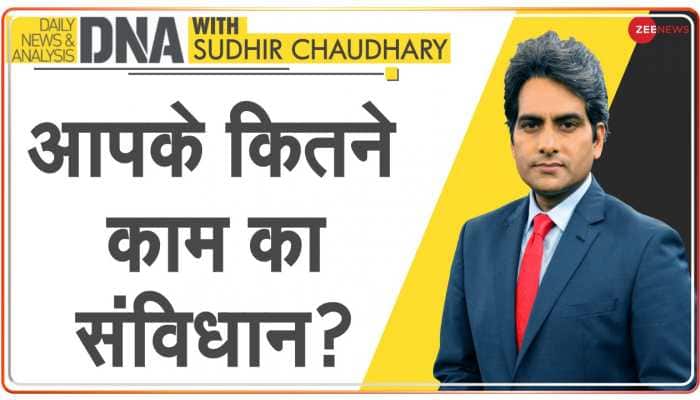 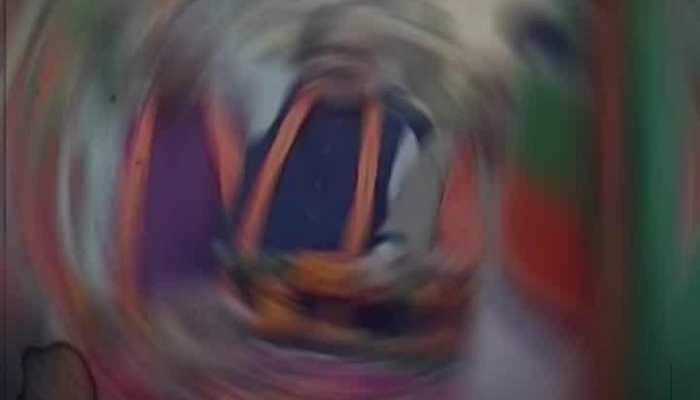 Melania to divorce Trump? She won’t leave Trump until January due to this reason