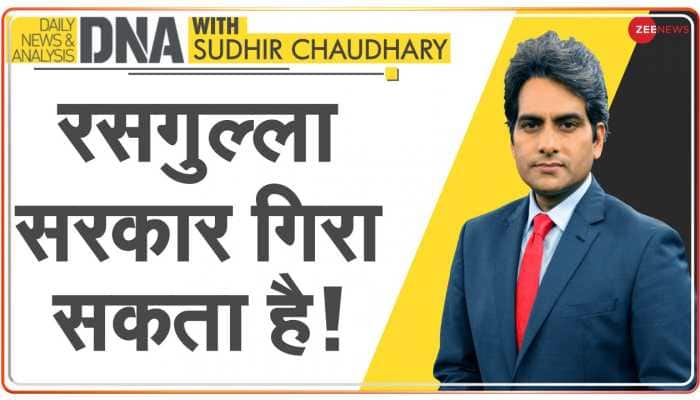 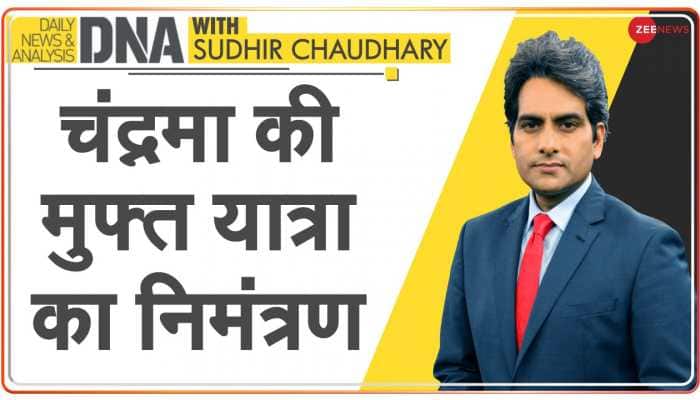 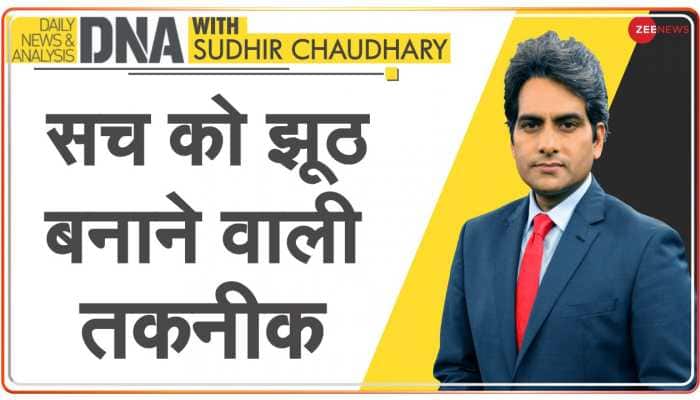 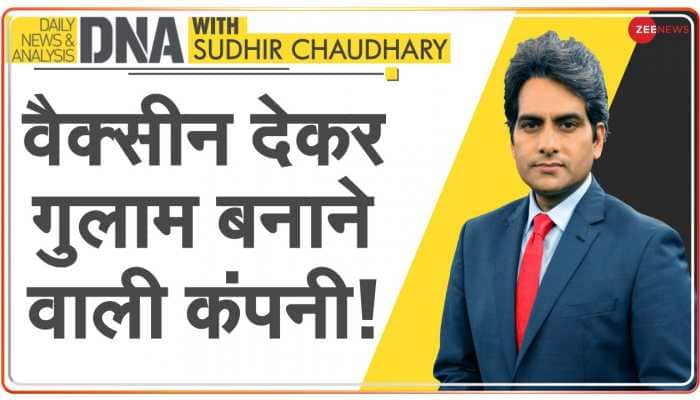 Ileana D'Cruz reveals her boyfriend's name and replies whether she had any surgery...