For Mohammed Siraj, who played a key role in India's historic Test series win in Australia, was an emotional homecoming on Thursday. He fielded directly to bury his father, Mohammed Gaus, to pay his respects, who died before the series began. 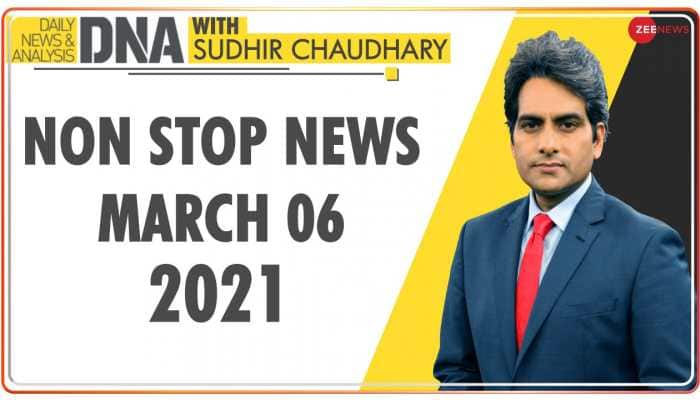 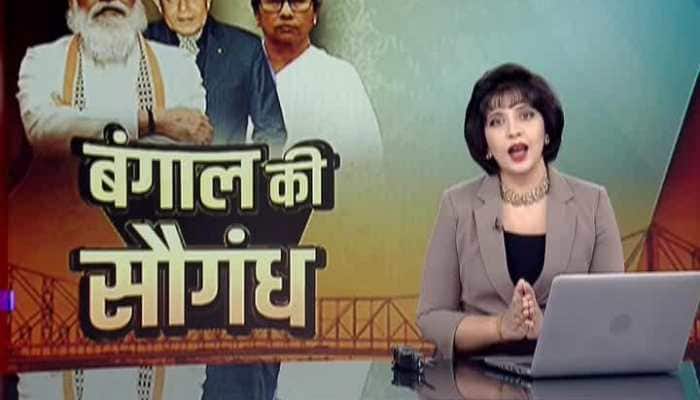 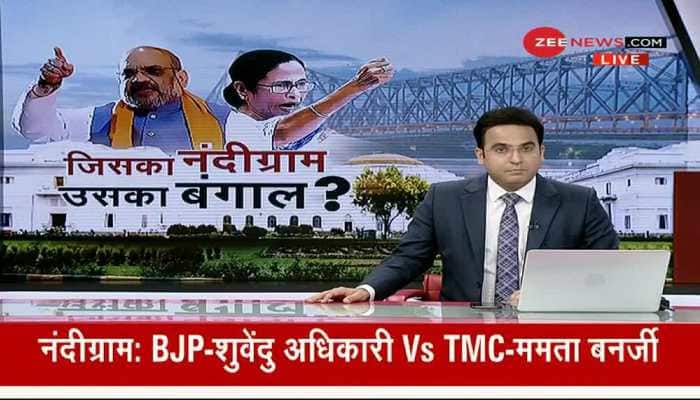 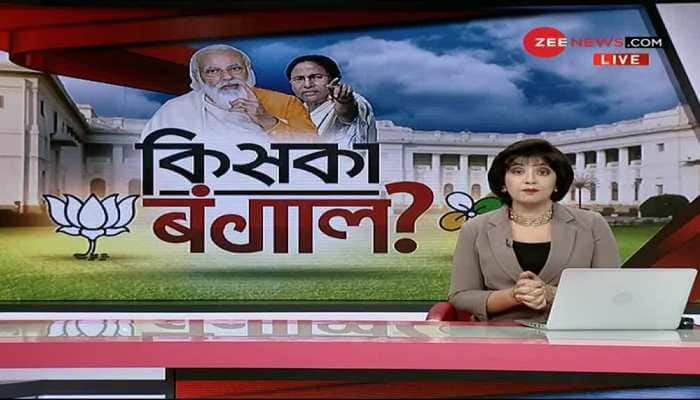