An elderly Muslim named Abdul Samad was allegedly thrashed in a town in Uttar Pradesh's Ghaziabad district. A video going viral on social media on Monday showed that one of the accused in the case also shaved off the man's beard. After which this issue was also directly linked to the agenda of Hindu-Muslim politics without investigation. 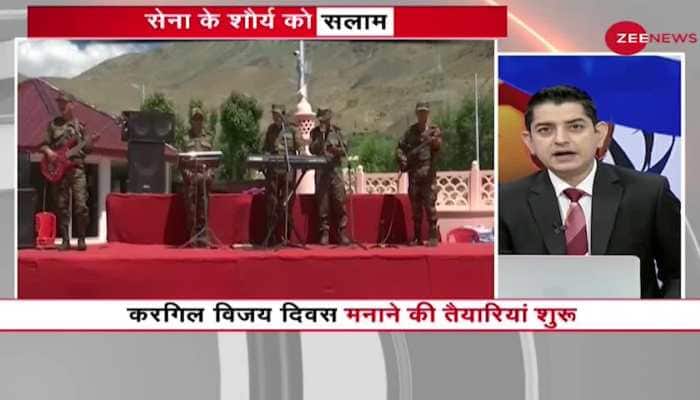 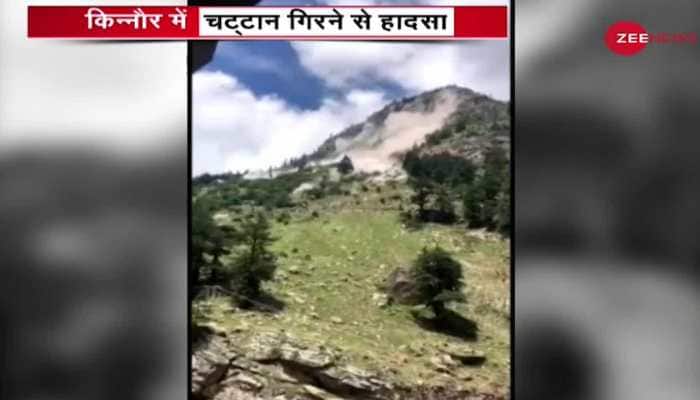 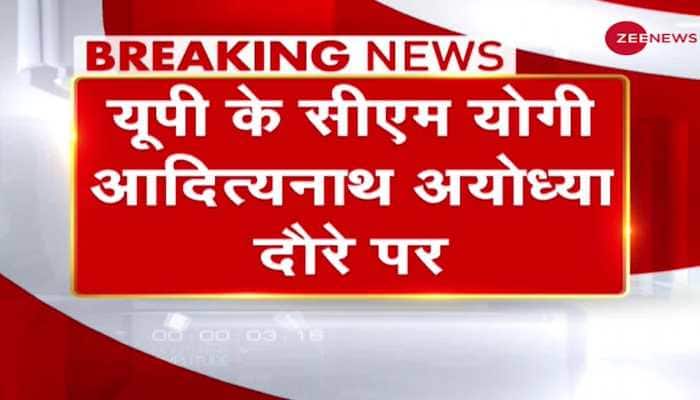 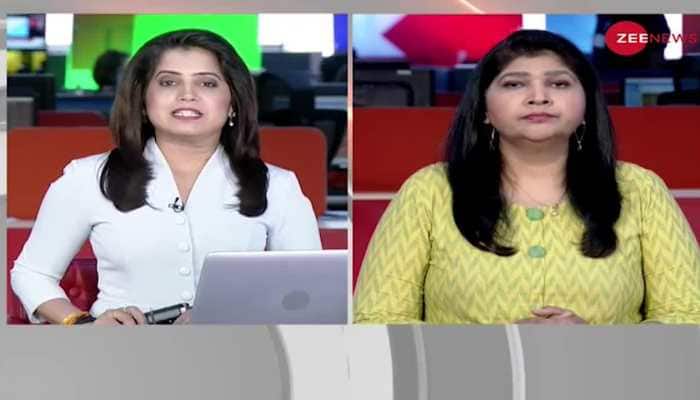