An elderly Muslim man claimed in a video that his beard was cut off and he was forced to chant "Vande Mataram" and "Jai Shri Ram". Following this, in new trouble for Twitter, the microblogging site and several journalists have been named in an FIR for "inciting communal sentiments". 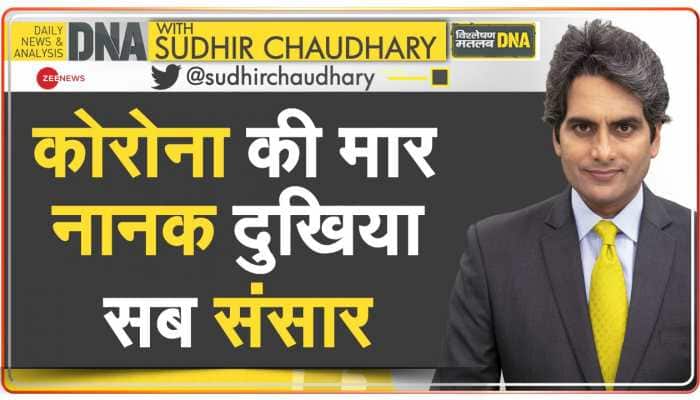 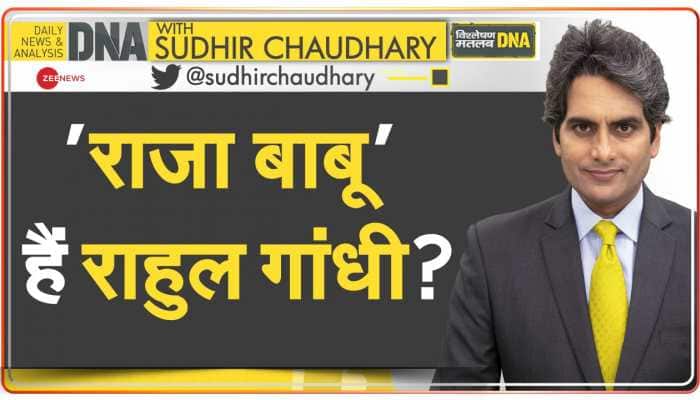 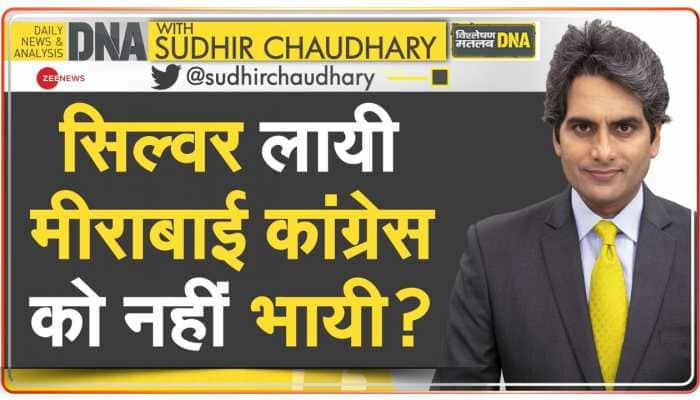 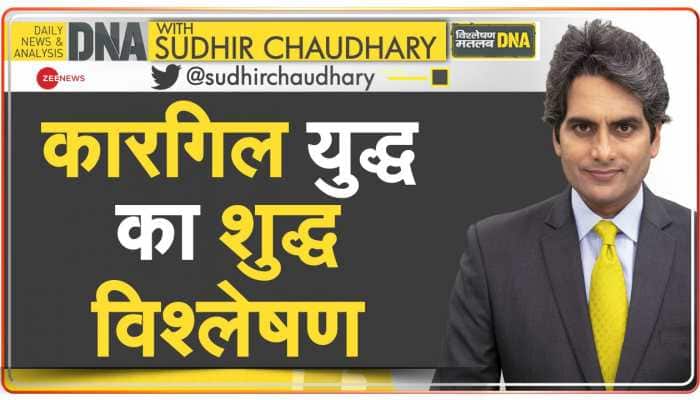 Did you know Captain Vikram Batra's first love refused to marry after his martyrdom? Ta...

Govt to push 17 new bills in ongoing Monsoon Session of Parliament: Here’s the list of those...

I started to sleep on the floor: When Tiger Shroff opened up on his family's financial...