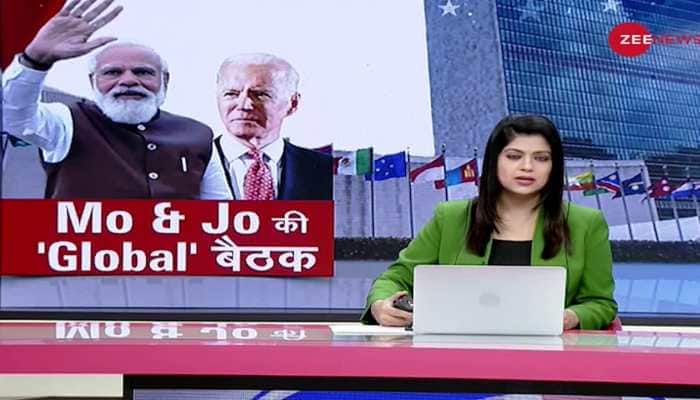 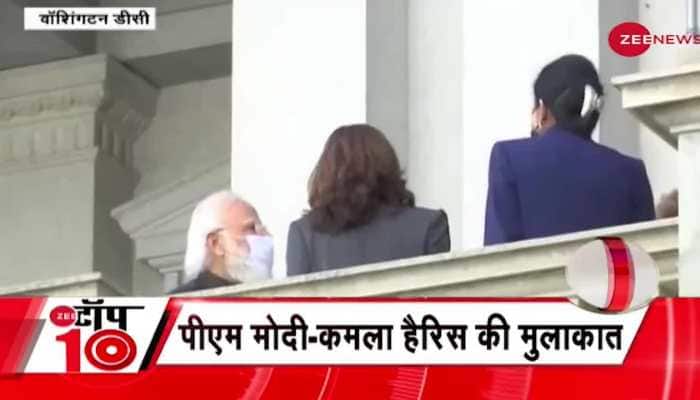 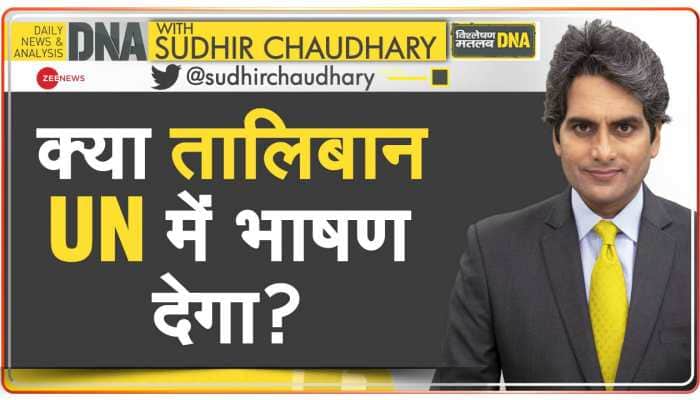 DNA: Will Taliban also deliver a speech at the United Nations?, 24 Sep 2021 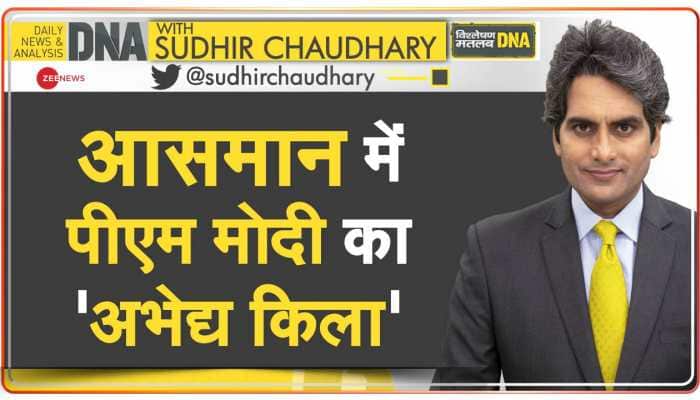 Vaccine certification for travel must meet ‘minimum criteria’, working closely with India: U...